Project looks at impact of waxes on food safety - FreshFruitPortal.com

Project looks at impact of waxes on food safety 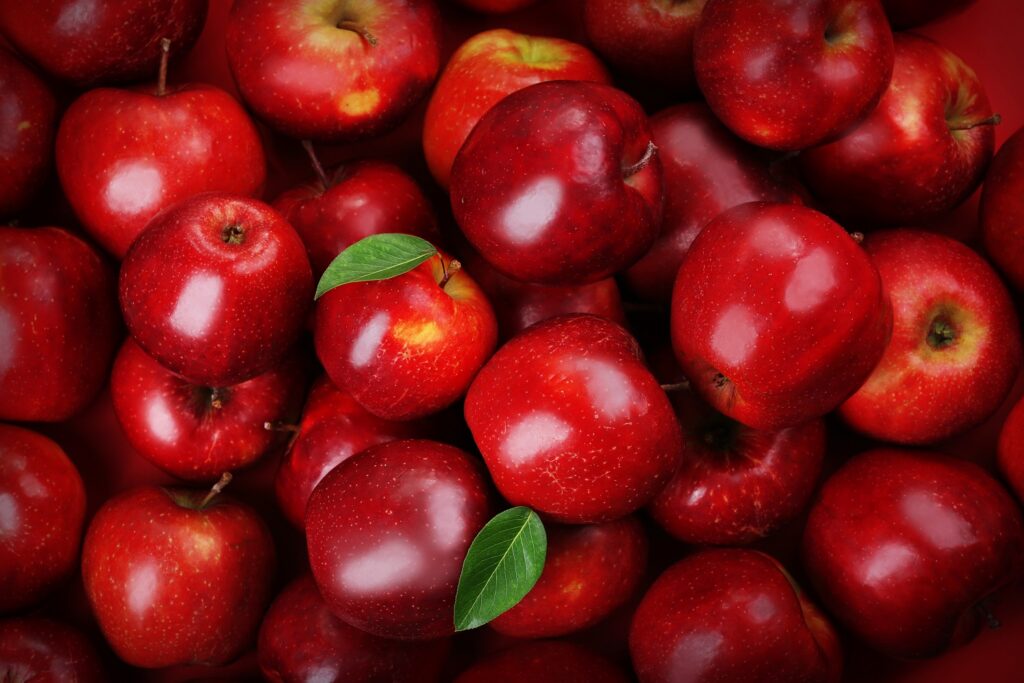 Food-grade waxes are applied to a number of produce items before storage and distribution to control post-harvest decay and extend shelf life. While commodities such as apples and oranges receive a single waxing, lemons receive both storage and finishing wax treatments. But little is known about how different waxes and the waxing step impact microbial food safety.

Luxin Wang, Ph.D. and an associate professor with the University of California, Davis, wants to address those knowledge gaps through her project titled “Waxing of whole produce and its involvement in and impact on microbial food safety.”

“We hope to provide the industry with information about how waxes contribute to the microbial safety of fresh produce by using lemons and oranges as model products,” she said. In addition, Wang said, the results could be used by individual packinghouses to support the development of their food safety plans or risk assessments.

Joining her as co-principal investigators are UC Davis colleagues Linda Harris, Ph.D., and Lena Sheng, Ph.D. Wang joined the university in 2018 and was introduced to the citrus safety area by Harris, a food safety Extension specialist. This project is a collaboration between the two.

“Dr. Harris and I have joint interest in waxes, and we had several discussions that led to this final proposal,” Wang said.

Sheng, a post-doctoral fellow, previously was at Washington State University, where she conducted research with apple packinghouses.

“Her background with packinghouses and experience with produce is an ideal fit for this project,” Wang said.

Their research project has three objectives, two of which will be conducted in the laboratory. The final objective will begin in the lab and be completed with validation in the pilot packing plant at the UC Lindcove Research and Extension Center.

Two five-strain microbial cocktails composed of Listeria monocytogenes and Salmonella spp. will be used for this study. These cultures are from co-PI Harris’ culture collection, and they are isolates from previous produce outbreaks.

For objective one, the team obtained four storage waxes and 15 finishing waxes from industry collaborators. They evaluated the chemical and microbial characteristics of these waxes as well as their impact on pathogen survival.

“The waxes had a wide range of pH from 8-13 and varying compositions,” Wang said. “Among them, two storage waxes and one finishing wax had background populations of microorganisms.”

The team observed that the behavior of pathogens inoculated into the waxes depended upon the pathogen type, the type of wax and the storage temperature.

“In general, Listeria survived better than Salmonella, and both pathogens survived better at 4 degrees Celsius than 22 C and in diluted waxes than in undiluted waxes,” she said. “Since storage waxes are used in diluted form, information obtained from objective one will help the industry decide how to better store their unused or used storage and finishing waxes.”

For the second objective, storage waxes will be applied to lemons inoculated with pathogens and then stored at 4 C or 22 C for specific periods of time mimicking storage conditions at lemon packinghouses.

“For the first two objectives, we would like to mimic two scenarios. The first is to evaluate what happens if the fruit is exposed to contaminated waxes,” Wang said. “In the second scenario, the fruit arrives at the packinghouse already contaminated on the surface before the wax is applied.”

The team is just beginning objective two. In the final portion of their research, which has not yet begun, the researchers plan to evaluate pathogen control efficacy of finishing waxes and the heated drying steps in pilot packinghouse trials. A nonpathogenic surrogate organism will be used for this study.