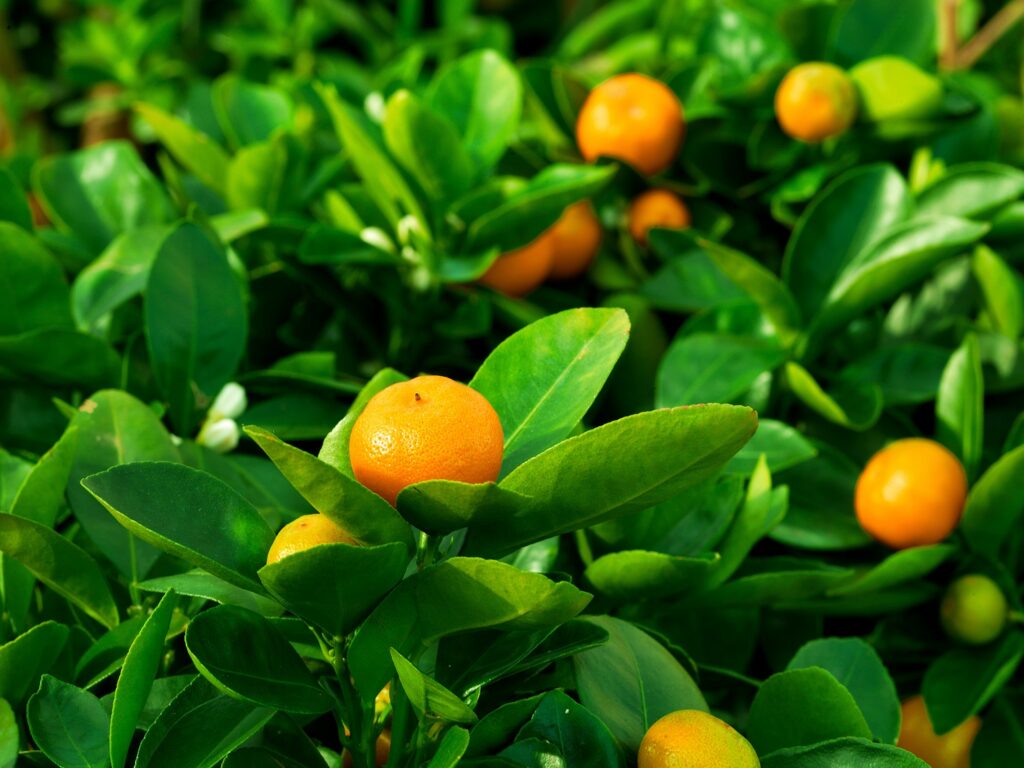 The CCM's Marketing Committee also estimates that the total Navel orange crop for the 2021-22 season will be down 20% from the previous season’s final or sold production.

According to the California Department of Food and Agriculture’s 2021-22 California Navel Orange Objective Measurement Report, released on Sept. 10, 2021, the initial forecast for the navel orange crop was 70.0 million cartons, down 14% from the previous year’s total utilized production. Additionally, an estimated 4% of last season’s crop was not utilized, meaning it was not picked or sold.

Now several weeks into 2021-22 season, the Committee anticipates, based on current picking estimates, will be 20% below the prior season’s total utilized production and approximately 24% below the total crop size.

The drop in production is attributed to the previous season’s heavy crop and extended season. Due to the larger sized crop and other market conditions, fruit remained on the tree far longer than is typical, which negatively affected the current year’s crop size.

The Committee also estimates that the 2021-22 California mandarin crop will be down 45% from the previous season’s exceptionally large crop.

The current navel and mandarin crops are forecast to go through May and June, respectively. Consumers can expect favorable size structure and excellent eating quality due to the fruit’s high sugar content.

“The 2021-22 season is shaping up to be far different than the previous season. Last season, we had a very heavy crop and there were a lot of growers whose fruit was never harvested," says CCM President/CEO Casey Creamer.

"Shippers extended the season well into August in an effort to market and sell as much of the crop as possible, but ultimately about 4% was dropped to the ground. We expect this year’s lighter crop to move more quickly through the market with its high sugar content and excellent eating quality.”