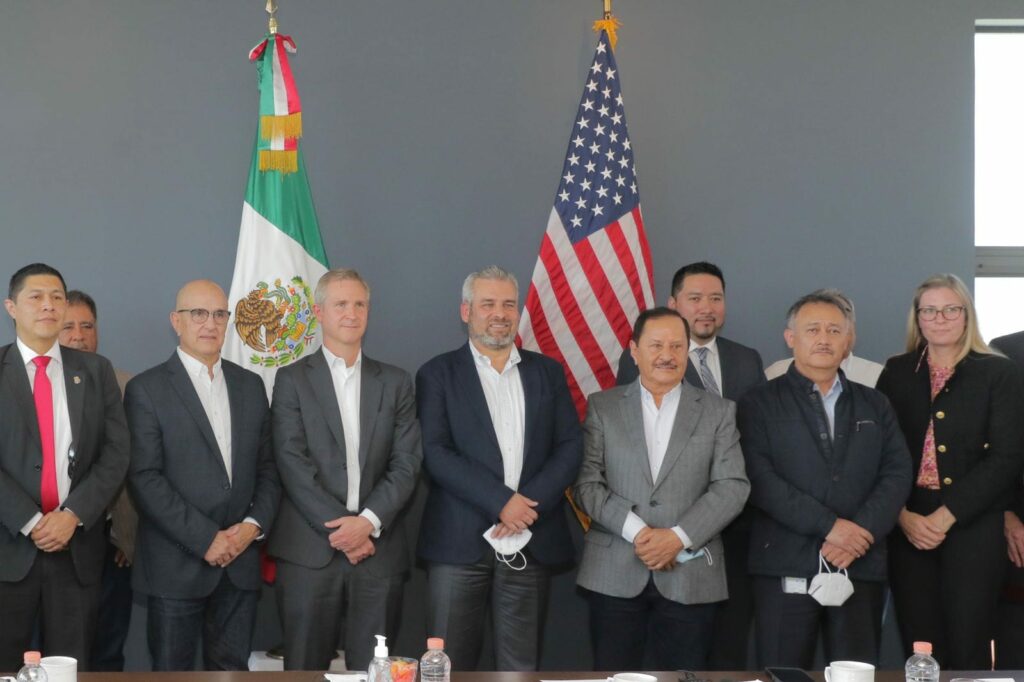 Authorities from the U.S. and Mexico held an extensive meeting in Michoacan on Wednesday in which they agreed on the need to boost security in the avocado export sector. However, the avocado import suspension remains in place for now.

Michoacan Governor Alfredo Ramírez Bedolla met with representatives of the Mexican Association of Producers, Packers and Exporters of Avocado (APEAM) and officials from the U.S. Department of Agriculture (USDA), in a bid to resume trade in the $3 billion dollar industry.

The USDA on Friday said it was halting export inspection of avocados in Michoacán after an inspector received threats on an official cell phone on Feb. 9 while working in the region.

In a statement following the meeting - which reportedly lasted for more than three hours - APEAM said that they had presented the USDA with a comprehensive proposal for the creation of a security and investigation unit within the association.

"The proposal was well received by the representatives of the U.S. Government," APEAM said. "The memorandum of understanding will be derived from the comprehensive proposal."

It also said that Ramírez Bedolla made a commitment to immediately implement the security plan.

According to APEAM, the USDA representatives said they would take the proposal to the embassy before providing an official response.

A separate statement from the office of the Governor of Michoacan has the resources to protect the 77 inspectors and 13 staff based in the USDA's offices in the state.

The USDA said on Monday that the suspension would be in place "for as long as necessary". All U.S.-bound avocado crops must be inspected for safety, and those approved before Feb. 11 could still be exported.

Michoacan, Mexico's top avocado producing state and the only one certified to export to the U.S., has long had security issues linked to problems with drug gangs. 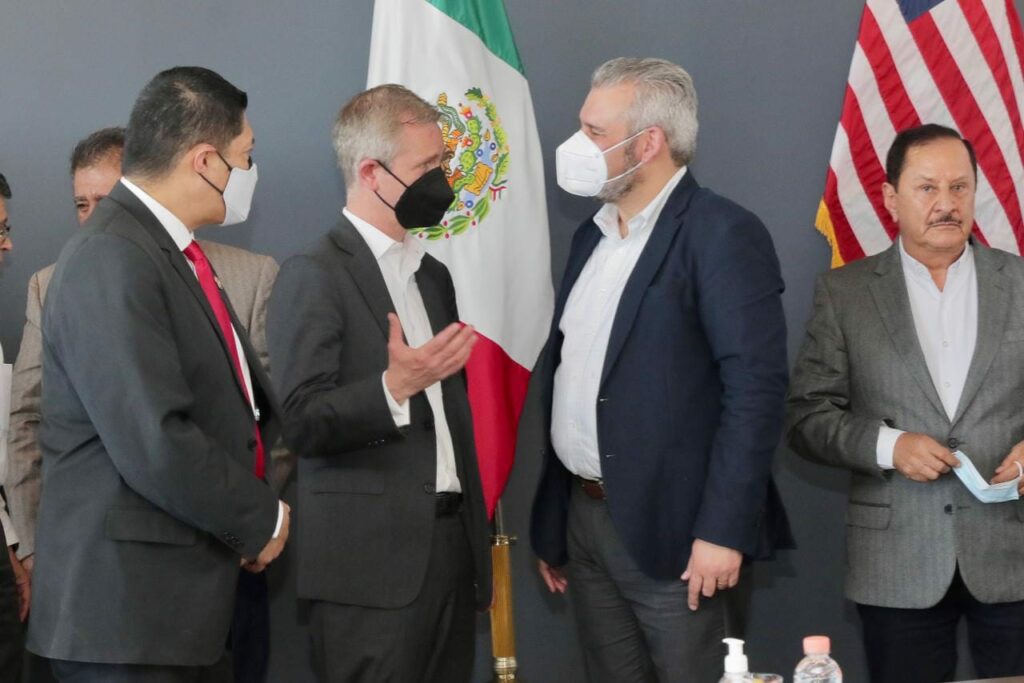