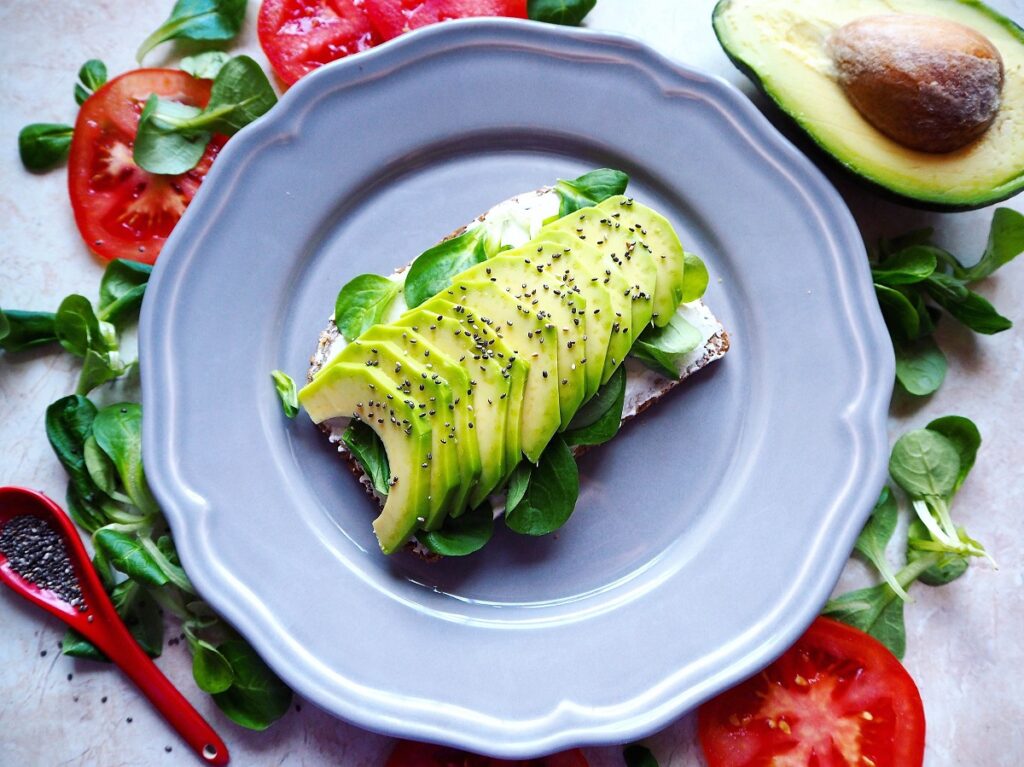 A small subset of avocado purchasing households are driving more than a third of total U.S. annual purchases, a recent study found.

An avocado shopper segmentation study by the Hass Avocado Board (HAB),  found that this segment of “Ultra” shoppers only accounts for 8 percent of avocado buying homes, but is responsible for 35 percent of U.S. annual avocado purchase dollars.

Per year, Ultra shoppers spent an average of US$100 per household, which amounts to two times that of the next segment, “Mega” shoppers. Compared to a moderate purchaser of the fruit, Ultra households spent 17 times more per year.

In contrast, a moderate avocado buyer household made 153 trips and purchased avocados during two percent of their trips.

However, the Ultra segment is not the only high-valued segment in the category. Mega and Super shoppers also made a disproportionately large impact on category purchases.

Mega and Super shoppers accounted for a larger share of avocado dollars than their respective share of households would suggest. 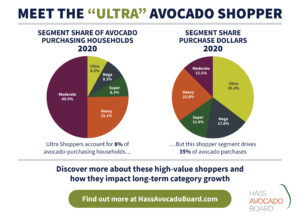 Combined, Ultra, Mega and Super shoppers made up 25% of all avocado-purchasing households and 66% of avocado dollars.

Avocado consumption had been on a steady rise, as have its price, rising to record levels early this year, which is believed to have led to an earlier than expected harvest from some California growers. 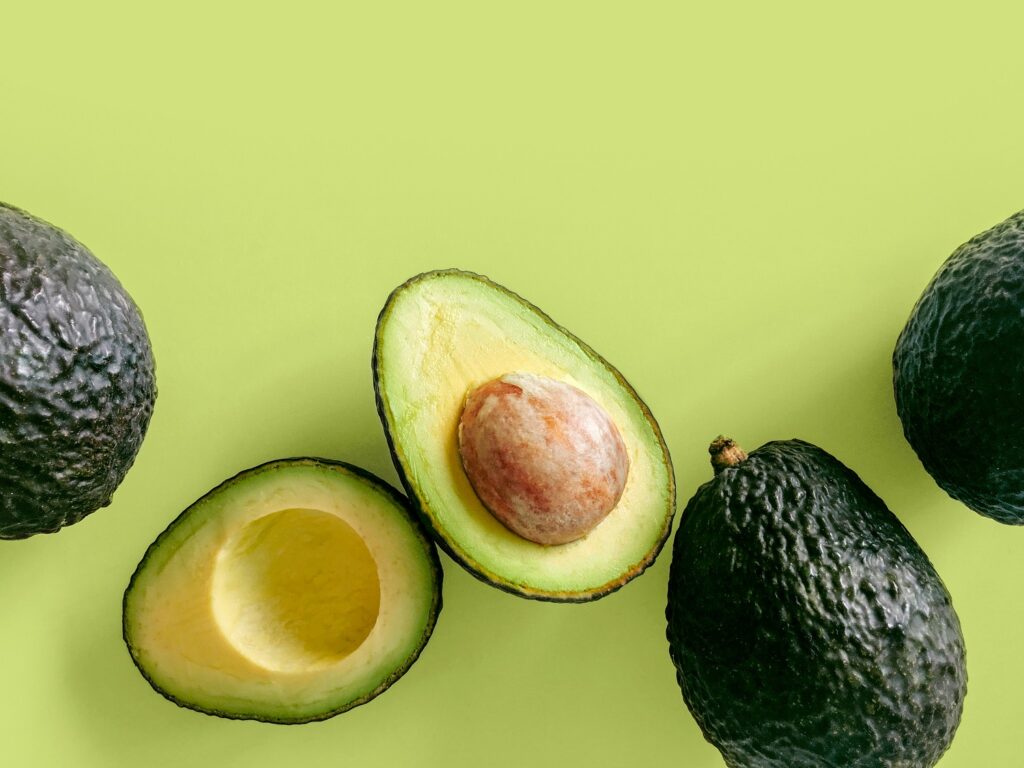 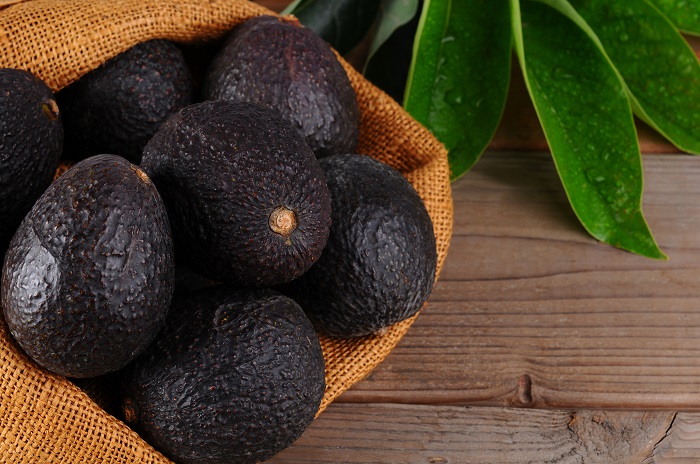