“We are passing through a profound crisis due to the commercial decisions of a reduced group of people”, said Alejandro Garcia-Huidobro of Chile based Exportadora Prize, speaking at the recent Global Cherry Summit 2022 and expressing a frustration and desperation that other exporters and growers feel with sea shippers.

The comment came during a panel discussion on the cherry industry and how logistics are affecting it. Garcia-Huidobro spoke of the exporter concerns at the panel, which also included Alberto Dale, CEO of Grupo UCC, Phillip Gray, Reefer Analyst at Drewry, Cristian Seydewitz, Senior VP for Chile of Hapag Lloyd and Oliver Weinreich general manager of TPS.

Chile’s cherries are highly valued due to their timing in relation to the Chinese New Years. It’s an exclusive relationship that connects two cultures on the other side of the globe. But without sea shippers, it's a rendezvous that would be missed.

By all accounts at the event, this last season was a pure disaster, and there is little reason to believe that the storm has passed. In fact, it could get even worse.

Moderating the panel was Phillip Gray, Reefer Analyst for the U.K. based maritime shipping consultancy Drewry, which also is the publisher of some of the most authoritative benchmarks tracking the shipping industry.

One of the drivers of this imbalance and skyrocketing costs for produce exporters is the overall small share of total container traffic that reefers amount to. Including all categories of perishables, from frozen, seafood, fruit, dairy, to name a few, only 5% of the world’s container traffic corresponds to this refrigerated category.

Gray said that in the past, the reefer category still pulled more weight since payments were higher. But with the historic increase in demand for space for dry containers. This also has meant that reefer traffic, which is inherently one direction, is competing with space for the route which would reposition the reefer, something entirely different than before.

Essentially this means that exporters are paying the round trip price for a reefer container.

Christian Seydewitz, Senior VP for Chile at Hapag Lloyd also presented on the shipper’s vision in this crisis. Past the increased demand for dry containers, Seydewitz said that there is a serious shortage of vessel space driving the price increases and current scenario.

Furthermore, he said that a company like Hapag Lloyd must make decisions based on its global footprint and operation. Currently, with the bottlenecks and demand for services, the system which runs the global shipping industry is simply broken.

“We are in a machine that is clogged, and to get out of it requires collaboration from all parts” Seydewitz said.

A consolidated market with record profits

Indeed the shipping scenario is complex for all parties involved, but two considerations stand out at this particular moment: the successive and continual consolidation of the industry into the hands of a few players; and record profits coming at the expense of cargo owners.

When looking at the earnings obtained by shippers, the numbers show how the sector has been able to reap unprecedented profits from the global logistics crisis.

In 2021, Dewry estimates that the EBIT (earnings before interest and taxes) for the shipping sector totaled US $200B, which is nearly double the sector’s combined profits over the last 20 years.

Half a trillion dollars in profits, in just two years. At the pace of profits pre-crisis, that would have taken a century.

Beyond the unprecedented gains by one part of the supply chain, Garcia-Huidobro said that this disproportionate reality is not just at the expense of the owners of cargo, and that the industry is seeing “a season which is destroying the fabric of the collaboration which we had”.

Beyond the rates and earnings of the shippers, he said that the service being delivered does not meet the minimum standards required to function as needed.

Furthermore, at the heart of the frustration for the growing and exporter segment of the food chain, is the fact that the shipping situation is completely external, and destroys the value created at the farm level, and prevents a good product from reaching a consumer who wants it.

“We are an example of a potent industry, but today, when we are arriving poorly despite doing everything well, due to a boat, we lose everything that we want to build for something that is not in our control,”

Garcia-Huidobro's comments might be surrounding cherries in Chile, but its scenario affects nearly every category of perishable goods and in growing nations around the world.

In Chile, another dramatic example are table grape growers, with the exporter’s association Asoex alleging previously that shippers have slashed the number of boats available and increased costs dramatically, further complicating the arrival of a perishable fruit which has a limited window to arrive to market.

Ecuadorian banana growers have made similar accusations. Dewry estimates that bananas are the top crop for reefer shipments from South America. According to José Antonio Hidalgo, Executive Director at the Association of Ecuador Banana Exporters (AEBE), shippers canceled many routes due to bottlenecks, and those which have remained have drastically increased rates.

The Southern Hemisphere Association of Fresh Fruit Exporters (SHAFFE) recently held a global webinar for its members, and published the results of a survey which showed 95 percent of those polled said that logistics were the top concern for their business.

At that webinar, there was a pattern of testimonials from members in Chile, Brazil, Peru, Australia, New Zealand, South Africa and more, the logistics issue is preventing the normal operation of their business at a dramatic level.

Calls for a regulatory intervention

Also participating in the SHAFFE was Ron Lemaire, President of the Canadian Produce Marketing Association (CPMA) who used the opportunity to call not just for a common approach to articulate the challenges faced by growers and exporters, but also demand regulatory tools which address the current scenario.

In the U.S., the International Fresh Produce Association (IFPA) has also made similar calls, calling for the swift passing of new regulatory tools to address this logistics crisis.

Due to its size and muscle, the U.S. government’s efforts to address supply chain issues is critical. For its part, the administration of US President Joe Biden has identified the issue and the U.S. Department of Justice has warned it would

But putting the correct tools into place and addressing the root causes of the crisis is a difficult matter which takes time. New antitrust tools and investigative powers are contained in the Bipartisan Ocean Shipping Reform Act, which passed the general U.S. congressional floor in March. It must go back to the Senate before being sent for signing by President Biden.

But even if the bill contains measures which can address the situation, the near future looks bleak for growers and exporters, and is certain to leave a lasting mark on the supply chain dynamics and at least in the short and midterm threatens the sustainability of an industry which distributes fresh produce to consumers around the world. 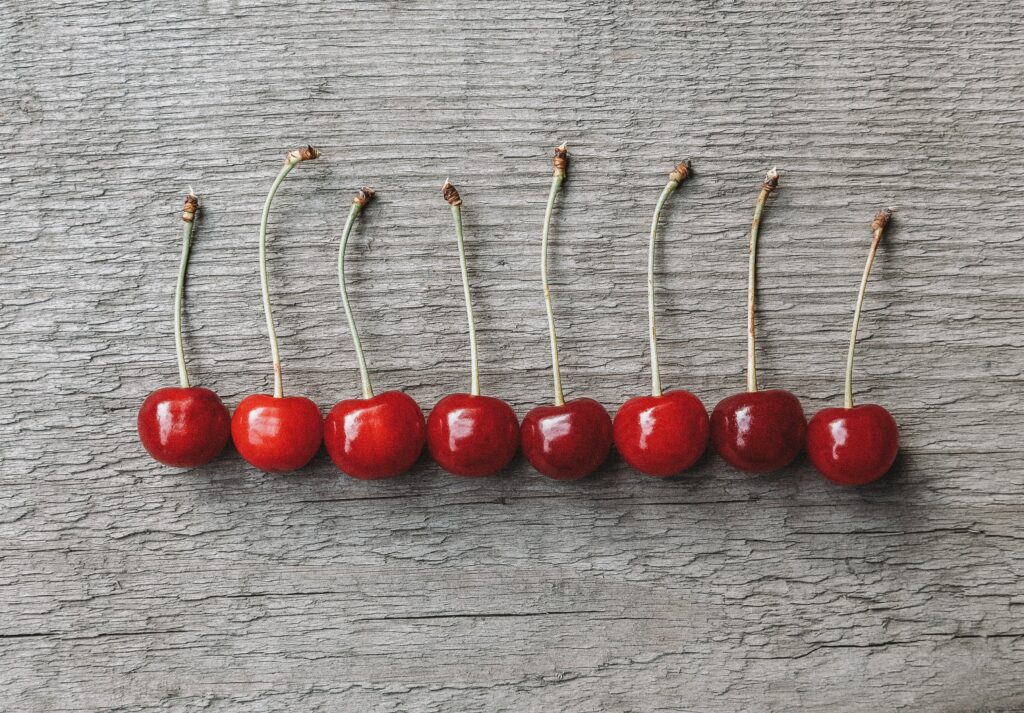