The California Citrus Mutual (CCM) has issued its final assessment of its 2020-21 season, which it says may go down in the history books as one of the longest on record and impacted by skyrocketing costs for growers.

In a statement, the CCM said that the fruit quality was excellent, movement was steady and shippers managed to hold prices fairly steady. The size of the crop, however, provide tricky as the season drew on.

Due to its length, the next season fruit size is likely affected, and there were growers whose fruit was not picked.

There were unprecedented challenges across the supply chain with transportation and shipping logistics. The Chinese market also failed to recover following the Trump era trade disputes that were not resolved despite the China Phase 1 Agreement.

Despite these adversities, shippers held prices above where they were at the beginning of 2020 when prices were crashing, and the market was oversupplied. Relative to where the industry was at that time, and given the dynamics of the season, the 2020–21 season was generally favorable for the California citrus industry.

In addition, the report indicated that according to an industry survey conducted by CCM in September 2021, California citrus grower costs for the 2020–21 season increased by nearly $1,000 per acre. This represents a 19% increase since the start of the COVID-19 pandemic.

The two largest cost drivers were water and shipping. The spot market for surface water had increased 400% and in many cases was not available at all. Shipping costs were up as much as 380% since the start of the pandemic due to the limited supply of containers and delays at ports around the world.

FreshFruitPortal.com previously reported that California citrus growers are under picking original estimates for the 2021-22 season, which could mean two consecutive years of losses from some farmers, especially for navel oranges and mandarins. 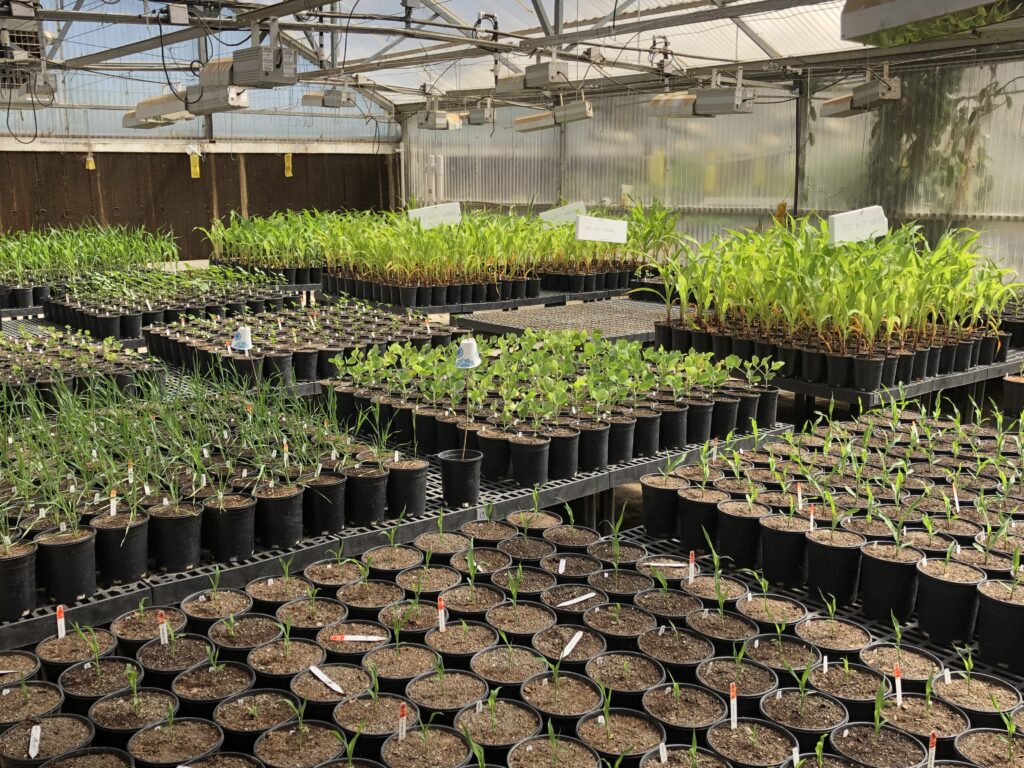