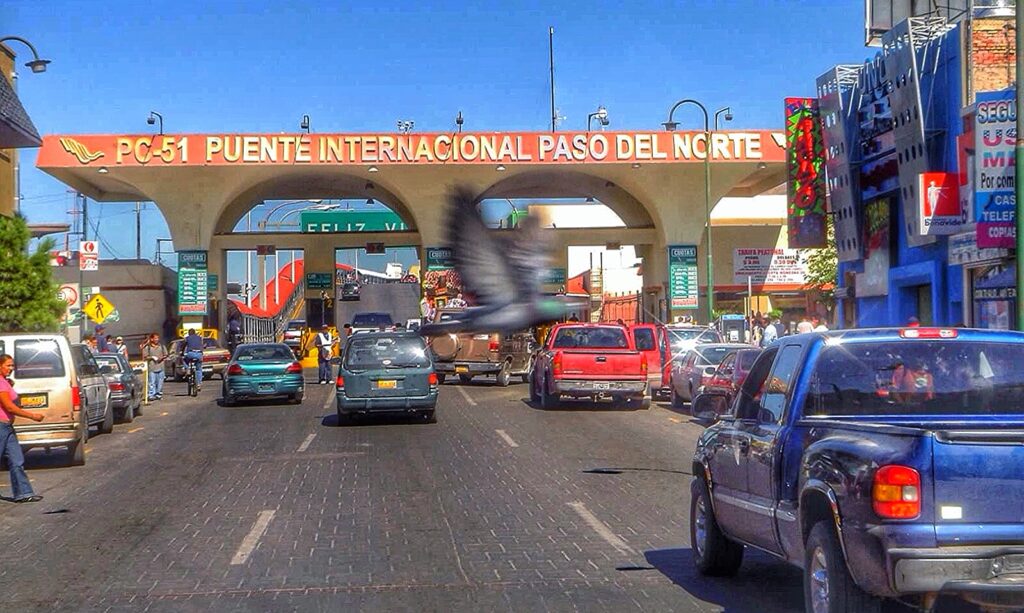 Abbott directed the Texas Department of Public Safety to carry out the enhanced inspections beginning on April 6 for ten days over concern about “cartels that smuggle illicit contraband and people across our southern border.”

The governor suggested there will be an increase in smuggling when Title 42 ends.

In response, Mexican Economy Minister Tatiana Clouthier said the T-MEC Corridor, which will connect the port of Mazatlán to the Canadian city of Winnipeg, will run along the far edge of West Texas up through Santa Teresa, N.M. rather than through Texas, according to the Dallas Morning News.

“We’re now not going to use Texas,” Clouthier said at a conference last week in Mexico City, according to the report.  “We can’t leave all the eggs in one basket and be hostages to someone who wants to use trade as a political tool.”

Mexico is Texas’s number one trading partner: $39.5 billion in goods were trucked across the Texas-Mexico border in February in both directions, the Dallas Morning News reported.