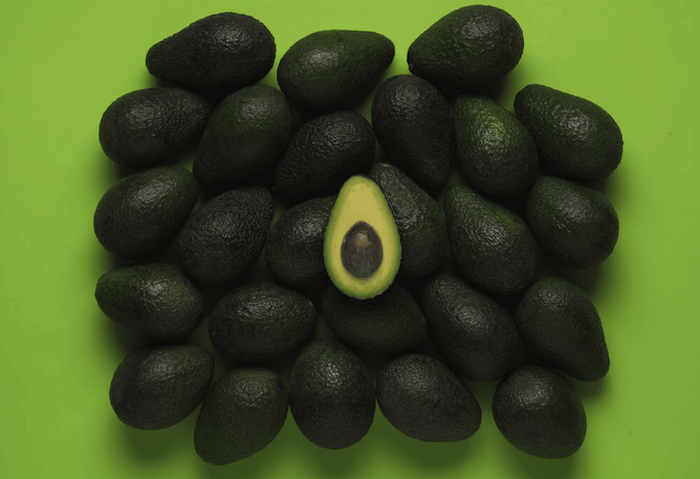 Calavo Growers has announced an increase in net income and total revenue for the third quarter of 2022, despite changing avocado prices.

Total revenue stood at $342 million, compared to $285 million for the third quarter 2021, with Grown segment sales increasing by 28 percent and Prepared segment sales going up by 9 percent.

“I am pleased that our teams successfully navigated temporary avocado price volatility that impacted both our Grown and Prepared segments, particularly in July”, said Brian W. Kocher, President and Chief Executive Officer of Calavo Growers, Inc in a statement.

“Despite the volatile conditions, we delivered sequential and year-over-year improvement in our Prepared segment, driven by continued progress across the P&L of Prepared-RFG. However, a temporary but sharp increase in fruit input costs for our guacamole product line suppressed overall Prepared earnings,” he added.

While volumes were 19 percent lower than the prior-year period due to the supply constraints in Mexico and intentional steps taken to maintain margins, the average selling price of avocados in the Company’s Grown segment increased by 63 percent.

“Avocado supply challenges and price volatility in Mexico also negatively impacted the results of our Grown segment in July as sales volume slowed and sales prices fell faster than we could move our inventories,” stated Kocher.

“While our disciplined avocado inventory management practices helped us maintain our targeted gross profit per carton in the quarter, lower than expected volume put pressure on our overall profitability.”

In August, the Grown segment started to recover and margins are now tracking toward the historical range of $3-$4 per carton.

With regards to the Prepared segment, Kocher described his excitement “with the continued progress we are making with our Project Uno initiatives in our Prepared segment as gross margins in Prepared-RFG approached 8 percent in the quarter, moving closer to our goal of 10 to 12 percent.”

“As avocado purchase costs decline in Mexico, we have seen a similar decrease in costs for raw product processed in our guacamole product line,” he continued.

“We generated strong free cash flow during the third quarter and used it to pay down $16 million in debt, bringing our total debt reduction to $38 million since the end of the first quarter,” added Kocher.

When considering the outlook for avocados, Kocher said he expected margins to normalize during the fourth quarter, but he warned that volume will remain challenged in the near term. 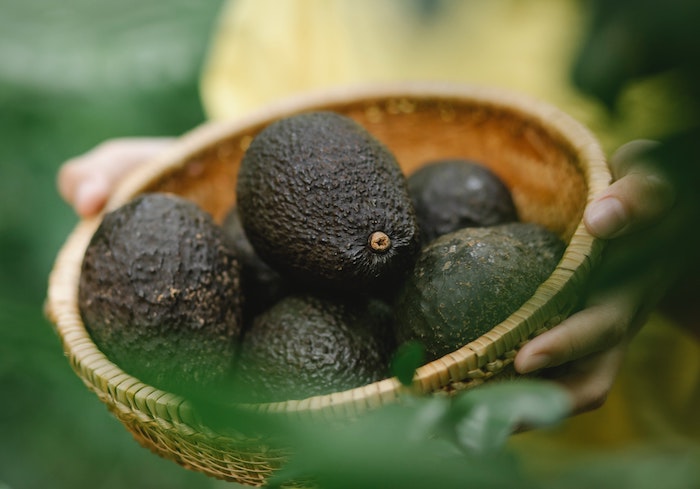