How to stop internal browning in cherries during post-harvest

In Chinese culture, cherries are a commodity that symbolize perfection, perpetuity, good fortune and prosperity. That’s why at Chinese New Year’s Eve they are consumed and given as gifts to relatives, coworkers and friends.

Cherry consumption in China increases so significantly at this time of year, that it manages to position the Chinese market as the #1 cherry importer worldwide, with Chile being its top supplier, representing 91.1% of the cherries import market share.

Chile is the world’s leader in cherry production and export. Even though the last few seasons were challenging, having to cope with workforce shortages, low capacity during packing processes, virus control, longer transit times due to logistics problems, customs clearance and closed ports because of COVID-19, this ‘22-23 season scenario looks quite promising in terms of volume.

A rise of 20% in volume compared to last year is expected, however, the main concern is somewhat different this season: Business value reduction, caused by internal browning which manifests mainly in the Regina variety. 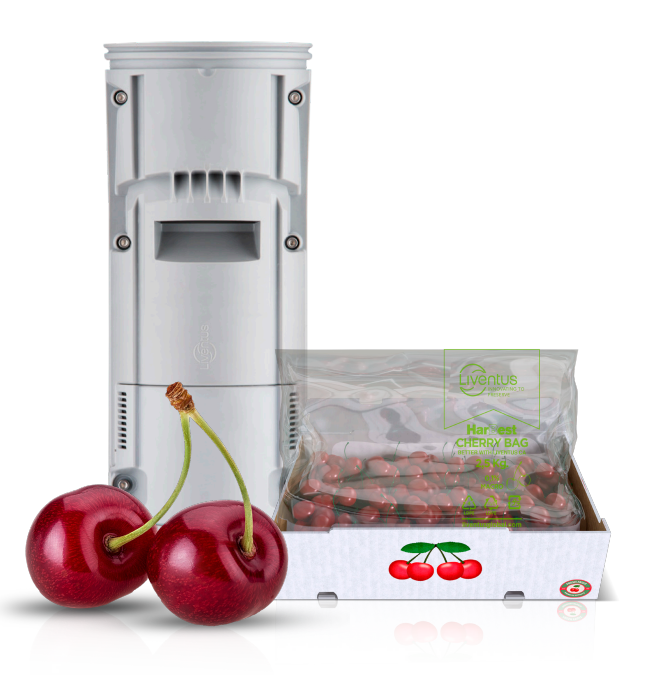 The next upcoming Chinese New Year is 10 days earlier than normal (January 22). The earlier fruit varieties: Brook, Royal Dawn, Santina and a portion of Lapins, will be shipped by air and in the first ocean shipments. This means that only about 40% of Chilean production will arrive in China in time for quick commercialization and distribution, selling at prices of up to 20 USD per Kg. But what will happen with the remaining 60% that will be arriving after the Chinese New Year?

This will be the most affected fruit and it will be composed mostly of the Regina variety and a fair share of Lapins. This season, the remaining fruit will face a much longer storage time, as it will have to wait at least 10 days for the reactivation of the Chinese market, and may be exposed to temperature disruption at arrival, since cold chain management is not the best. These variables will magnify the bigger post-harvest problem: internal browning.

Internal browning is a condition that expresses mostly in the Regina variety 35 days after harvest, but it also manifests in other varieties as part of the fruit senescence process. This defect is one of the principal pains (if not the main one) of cherry exporters in Chile.

Because it causes a negative change within the fruit, turning its sweet flavor flat and adding a metallic aftertaste, it directly affects its price. This was the reason for thousands of negative returns last season. But thanks to the research conducted by Liventus, this season we have new solutions that will be able to decrease internal browning’s severity and intensity.

Liventus Full Control is a new concept that aims to transform the post-harvest industry. Combining Liventus’ Controlled Atmosphere (CA) and our perforated HarBest caseliner bag, we get the best of both worlds: the correct and continuous control of carbon dioxide and oxygen, and the high relative humidity provided by the HarBest bag.

Using a combination of both technologies, we will get an excellent conservation and firmness of green stems, decreased respiratory rate, high fungistatic control and most important of all, the inhibition of the polyphenol oxidase enzyme, thus reducing the fruit’s internal browning. 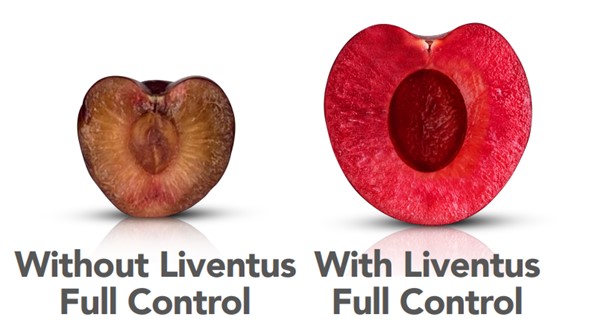 The use of this solution has additional operational and commercial benefits. Liventus CA technology has a “plug and play” concept, meaning it can maintain a controlled atmosphere in any regular reefer container. Also, it uses an autonomous battery, so it keeps working and maintaining an adequate concentration of gases even if the container is unplugged from an electric source.

Additionally, any exporter who uses Liventus CA has access to “AgroAlma”, an online digital platform that helps track what happens inside the container during transit. Finally, the greatest impact that Liventus Controlled Atmosphere has on commodities such as avocados, blueberries and stone fruits, is reflected when the fruit is commercialized, as it helps exporters get better prices than average.

If the industry keeps on doing the same thing, the end results won’t vary. Given the losses of the past two years and the context in which we find ourselves today, we believe it is urgent that the industry makes necessary changes to extend the post-harvest life of cherries and thus obtain superior results. 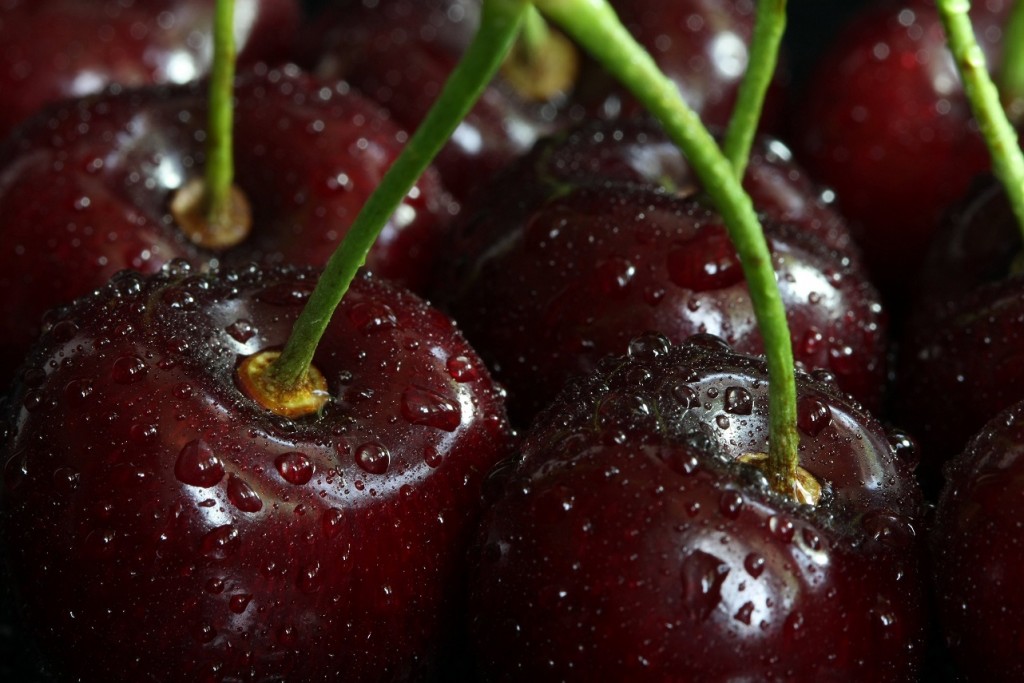