Chilean apple exports for 2022 closed down 27% year-on-year at 570,000 tons, according to local producers cooperative Copefrut. The Red Delicious variety reported the biggest fall, with a 57% drop.

Regarding the 2023 season, Copefrut remains optimistic. The organization has said that Latin America has absorbed most of the impact from U.S. and EU markets, as most countries in the region are showing a preference for Chilean apples.

Eduardo Holzapfel, assistant manager of pome fruits and organics at Copefrut, said that, although the apple industry had remained stable for years, recent events in Europe and the U.S. have impacted export volumes. Higher freight rates were also to blame for the decrease. 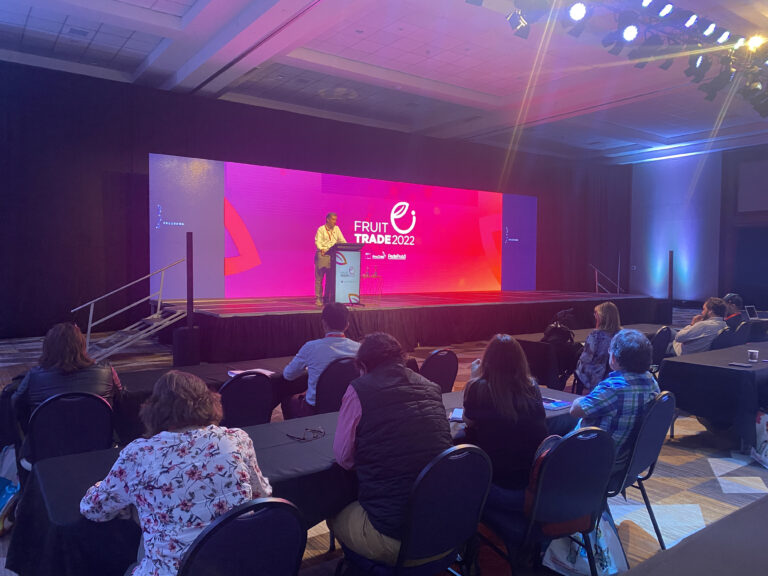 The executive said that fresh fruits are currently being considered an “extra” by consumers in most destination markets. Therefore, produce is not being considered in shoppers' basic basket and demand has fallen.

“Nowadays, we are seeing consumers with less purchasing power. In addition, approximately a year ago prices were half what they are today so people are changing their spending habits,” said Holzapfel.

For the EU market, main factors quoted by the expert include inflation and the uncertainty caused by the war in Ukraine. This hindered returns for apple exports during 2022, with Pink Lady being the most affected variety for this destination.

On the other hand, the U.S. market is showing a preference to “buy local”, thus leaving international markets out. Inflation and rises in grocery prices have also contributed to this.

Despite having only 0.7% of the world surface, Chile generates almost 2% of global production, occupying the 11th place among main producers. This is, according to data from the Office of Agrarian Studies and Policies (Odepa).