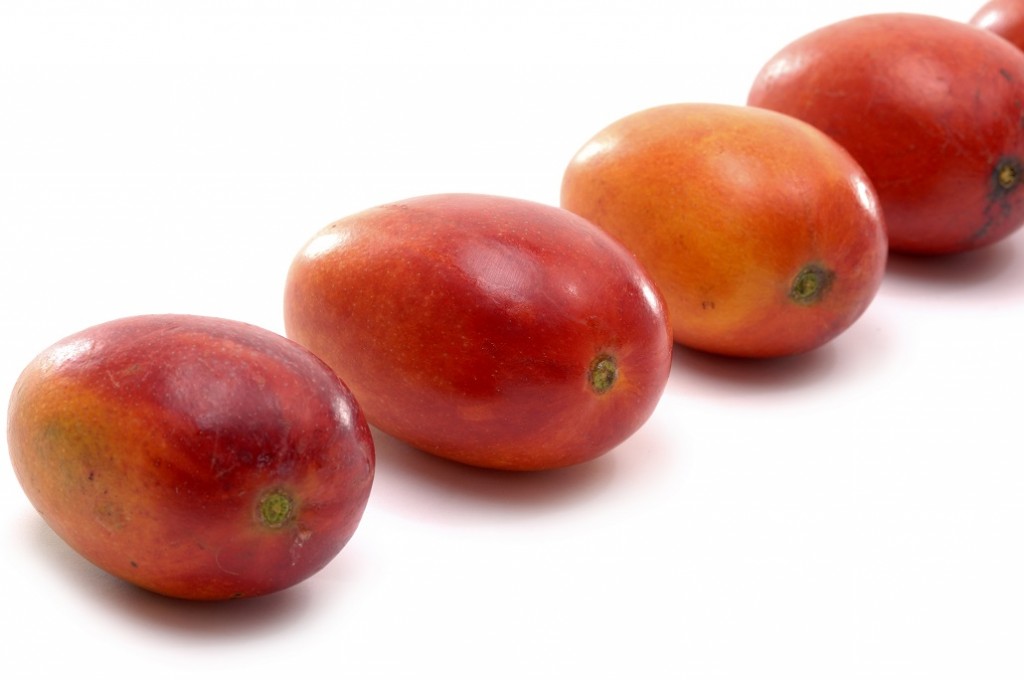 An Australian-owned company is upgrading Peru’s irradiation infrastructure with the aim of certifying a Lima plant for U.S.-bound produce exports next year.

Inmune S.A. has operated with a mainly domestic focus since its inception in 1995, but because of its close proximity to the Port of Callao and Lima International Airport, Sydney-based ESA Accountants Pty Ltd eyed an opportunity and acquired the facility in 2014.

Executive president William Gal’lino told freshfruitportal.com the investment plan followed three stages: an upgrade to the existing Santa Anita facility for US$800,000 and the construction of a twin Santa Anita II plant for US$2.8 million, as well as a US$3 million investment in an irradiation plant in northern Peru.

“The Santa Anita 1 plant has been operating for 21 years with three uninterrupted shifts in the city of Lima, which is the center of the country’s economic activity with almost 10 million inhabitants; a third of Peru’s population,” Gal’lino said.

“In the first place, the plant requires being reorganized and implemented so that it adequately attends to the domestic market, and can be certified for 2017 to support agri-growers in their exports, mainly to the North American market.

“This certification would allow agri-exports to be irradiated on domestic territory instead of being irradiated in the state of Mississippi, which mean san excessive transport cost and prolongs the transit time of products.”

The Santa Anita upgrade also involves modernizing and supplementing the existing system to expand capacity and diversify the operation to cater to different market segments and fresh produce.

"The fresh products scheduled for irradiation for the domestic market are potatoes, beans, citrus and pineapples.

"Because of its connections in the Asia Pacific region, Inmune S.A. has been promoting the opening of this market for exporting irradiated fresh Peruvian products."

As an example, the group and grower Agrícola Athos have been working on a pilot project to irradiate fresh pomegranates to be exported to Indonesia, which is likely to take place at the end of April.

Gal'lino said a new irradiation plant was planned for construction from 2018-20, right next to the existing Santa Anita facility and focused on a pallet operating system.

Gal'lino said the option would give the perishables sector greater "versatility", servicing both the Lima Wholesale Market and export markets.

"In stage II, Inmune S.A. will be implemented with storage for processing, classification and cold storage chains," he said.

Once the Lima projects build momentum, Inmune's plan is to build a new plant in northern Peru in 2020, an area which has seen significant growth in recent years in the fruit arena - particularly in mangoes and table grapes.

"Northern Peru has developed an attractive agro-industrial infrustructure with aggressive expansion plans that will make Peru one of the countries with the greatest potential for exporting agro-industrial and fresh products," Gal'lino said.

"A notable case is the production of export mangoes, which currently use a hydrothermal process for decontamination of fruit fly; this process does not favor the fruit as it changes relevant organoleptic characteristics.

"Peru registered an export volume of fresh products that exceeded 756,800 [metric] tons (MT) in 2015 via air from Lima. The northern region is the main supplier of these export products."

Inmune has kicked of technical and economic feasibility studies to determine which characteristics the Northern Plant would have, with the main objective to support the agricultural sector that supplies the domestic market and the fresh agri-export sector, as well as other industries that require gamma technology.