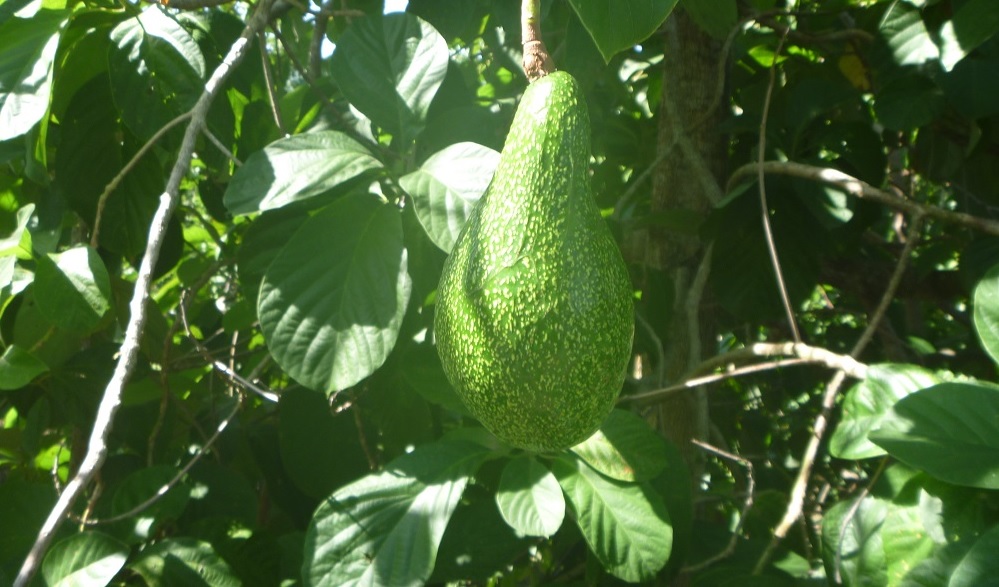 At the time of writing on Friday, a trucker strike in Colombia had been going on for 39 days straight. While some growers closer to the coast had been left relatively unscathed, others had been forced to leave entire crops on trees as long as possible. At www.freshfruitportal.com we catch up with Productora Agrícola del Caribe manager German Pardo, who grows pineapples, papayas, avocados and mangoes over an area of 450 hectares.

Pardo says while 60% of the company's production was near the Caribbean coast, 40% comes from the country's interior, specifically from the departments of El Cesar and Santander.

In these areas, the national truck driver strike has halted not only harvests, but exports too.

"Yes, it has affected us a lot. Initially we had some problems with the transport of the fruit to the ports, but now the biggest worry is that we have had to suspend harvests to avoid fruit being damaged or decomposing en route, and that losses could be very large with trucks stopped on the roads," he says.

In the first two weeks alone the company lost 160 metric tons (MT) of fruit, and it was three weeks ago that Productora Agrícola del Caribe decided to stop harvests in the interior.

If the problem persists, fruit will be lost in the fields as well. 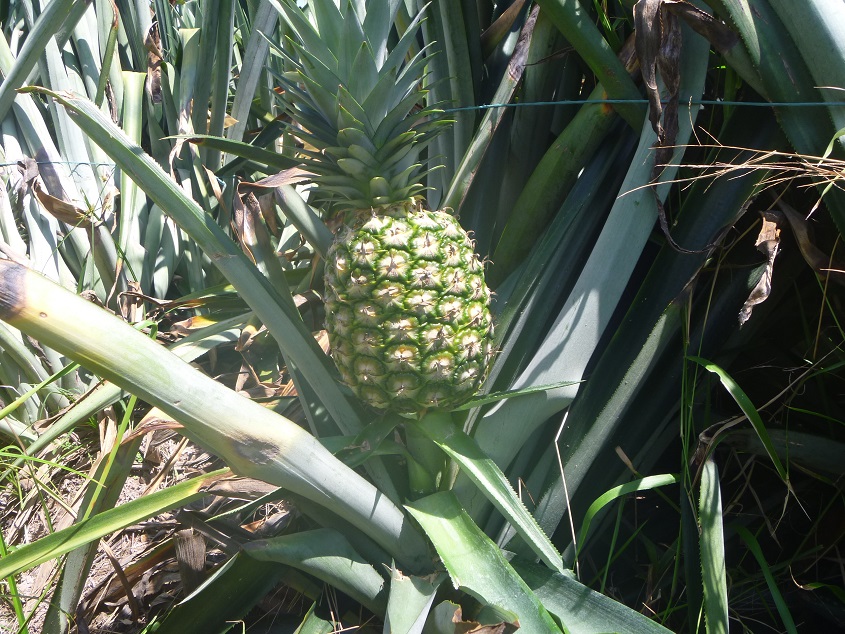 "The fruit continues the ripening process and eventually it also decomposes and is lost. We only have cold storage facilities for pineapples, so we haven't been able to resolve the problem with avocados and papayas," Pardo says.

He says the fruit still has to be picked eventually, and if they can't be traded they will be disinfected and used as organic compost.

"This situation affects Colombia's reliability in overseas markets," he says.

Pardo says the company has customers in Switzerland, Belgium, Austria and Germany, and the current situation has led to an inability to fully comply with commitments.

"Evidently we are failing, and they have to explain to the supermarkets what's happening. This affects the whole chain and our image of reliability, both for companies and the country. We hope this is overcome soon.

"We agree with the truck drivers' right to complain, but we do not agree when their fight for themselves damages many people, and so the right they are claiming goes against our right to subsist and fulfill our business."

Pardo says pineapples and avocados have been the most affected crops for his business, and because of a halt in exports of these fruits the company has stopped its previous pace of 80MT of pineapples per week and 30MT of avocados.