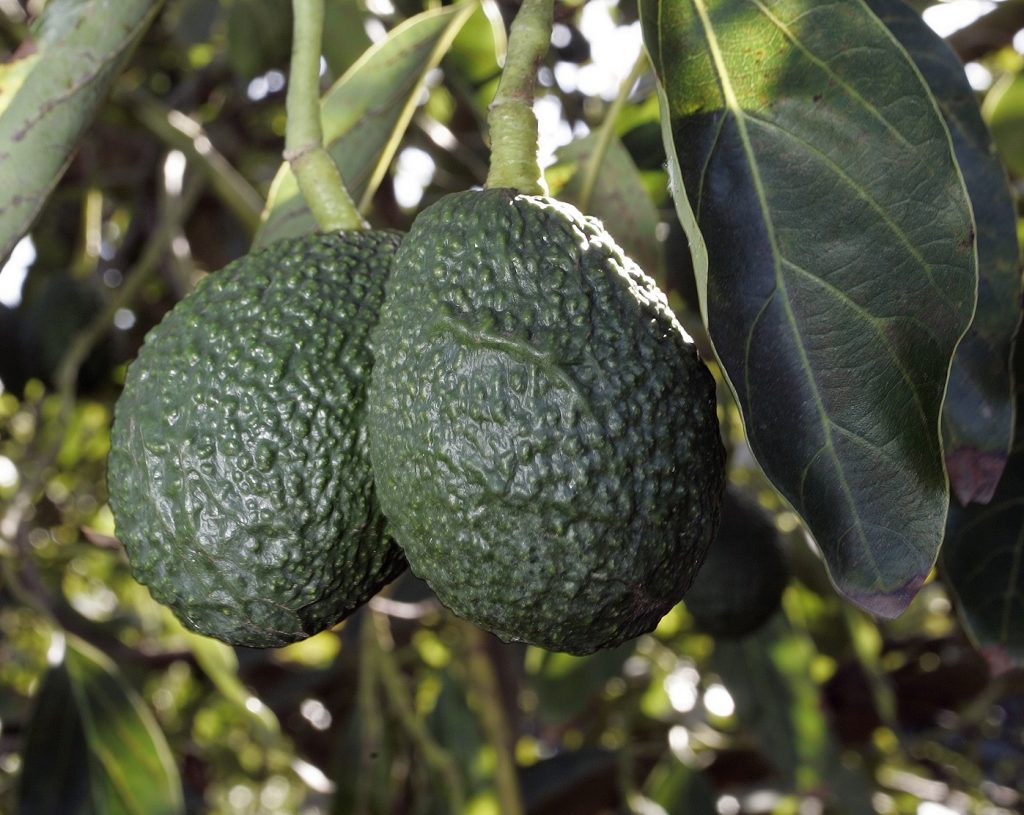 The U.S. Department of Agriculture (USDA) is reopening the comment period for a proposed rule that would allow Hass avocado imports from Colombia, due to an amendment to the pest risk assessment (PRA). 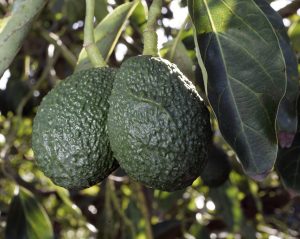 The organization said it would seek comments on the new PRA and risk management document (RMD) until Feb. 16, 2017.

New findings show that a pest present in the South American country would not be able to enter the U.S. due to standard industry procedures already in place.

"The PRA that we used to draft the RMD considered the pink hibiscus mealybug a significant pest that could follow the Hass avocados pathway from Colombia to the continental United States," it said.

"We have subsequently determined that growing conditions for Hass avocados in Colombia, as well as the standard packinghouse practices used to prepare the fruit for commercial export effectively preclude the pink hibiscus mealybug from following the pathway from Colombia to the continental United States."

To be eligible for import, the avocados would need to be produced under a systems approach and be accompanied by a phytosanitary certificate.

The original proposal was published on Oct. 27 and came in the wake of a strike in the Mexican avocado industry that created supply shortages in the U.S. market.

Colombia now has around 14,000 hectares of avocado farms. Exports from 2010 to 2015 grew by more than 150%, leading avocados to become its most exported fresh fruit, according to the country’s National Department of Statistics (DANE).

Speaking to Fresh Fruit Portal, CorpoHass executive director Juan David Mondragón said during the 2015-16 season around 13,000 metric tons (MT) of fruit was produced, but he expected that figure to soar to 20,000MT this campaign.

The rise is down to favorable weather and increased plantings, he said.

"We grew 55% the last campaign, the rise in volume is significant. The supply is still small, but in the next few years Colombia is going to have a very interesting proposition," he said.

Currently around 70% of national production is exported.