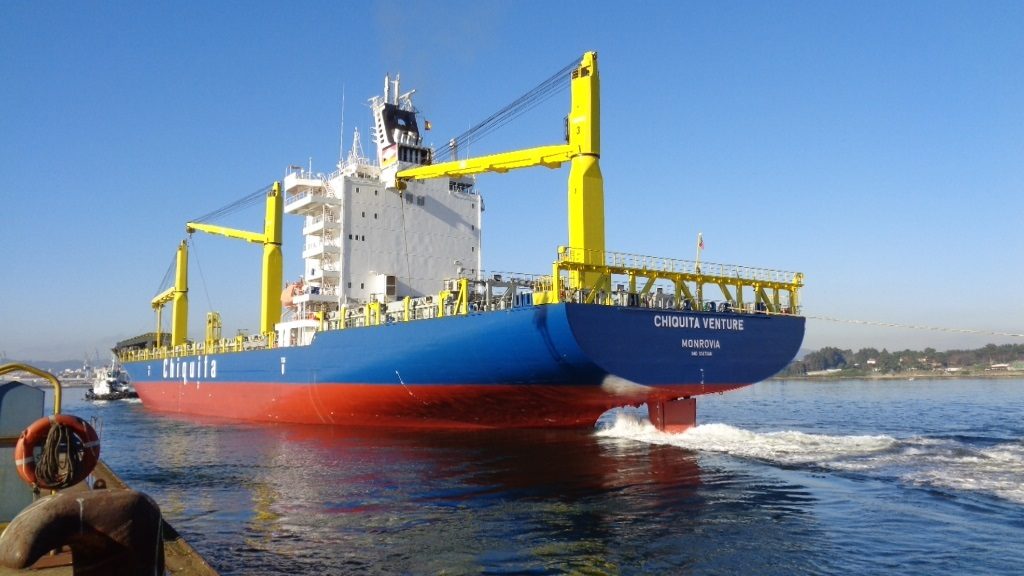 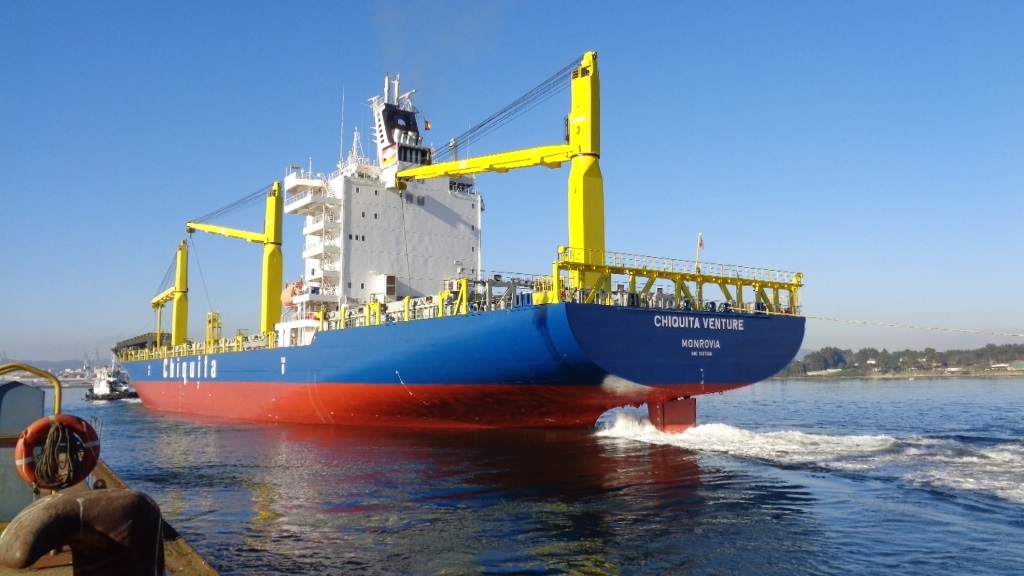 In a release, the subsidiary of Chiquita Brands International said the dedicated new banana shipping service and supply chain improvements would cut fruit transit times to four to five days in reaching the Port of Hueneme, Los Angeles, California.

The group said this meant the transit period would be effectively cut in half.

In addition, the company reported it had been engaged in a major refrigerated container renewal program, and replaced 65% of its fleet since 2014 in order to bring about more sustainable shipping practices.

Chiquita operates in excess of 15,000 refrigerated containers, which play a key role in the logistics of today’s banana supply chain.

The company said improvements in the design and operating efficiency of containers led to important environmental benefits including reduced electric power consumption, greenhouse friendly refrigerants, and the use of insulation materials with a reduced emissions footprint.

"All of us on the North America team are excited to deliver the freshest and highest quality Chiquita Bananas available to our customers," Dugan in a release.

"In addition to recent investment in our farms, this is another example of how we continue look for new ways to improve our freshness, our everyday quality and the satisfaction of our costumers."

The impact of this fleet renewal is substantial, giving Chiquita the opportunity to save up to 35 percent on energy compared to old units, and electricity savings of 34 million kilowatt hours and an annual emissions reductions of 17,000 tons of CO2 per year is possible – equivalent to taking more than 3,000 cars off the road every year.

The announcement comes shortly after a decision by Chiquita to pull out of its lease at Port Everglades, Florida, but Dugan said the two matters were completely unrelated.

"The lease issue in Florida is unrelated to any of our operations. It was simply a land and office lease that was terminated in order to sign a new deal with less land at the same location," Dugan said. 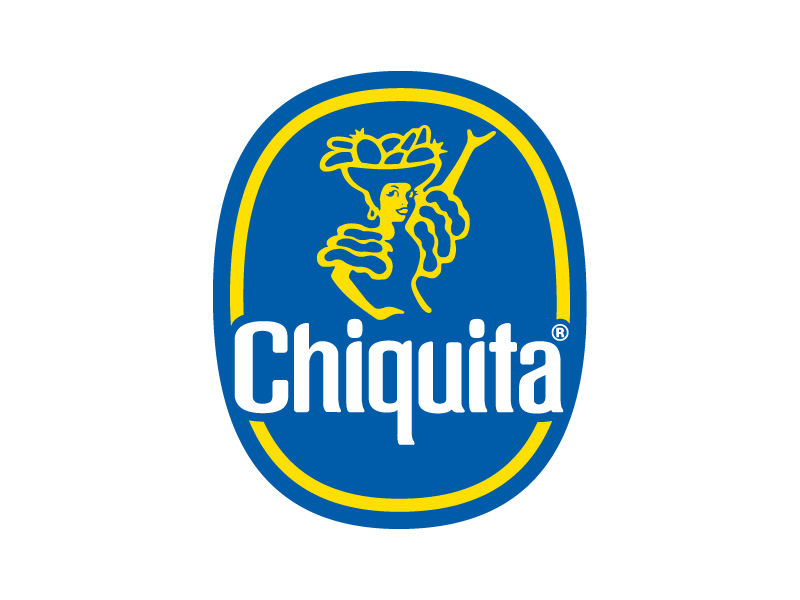 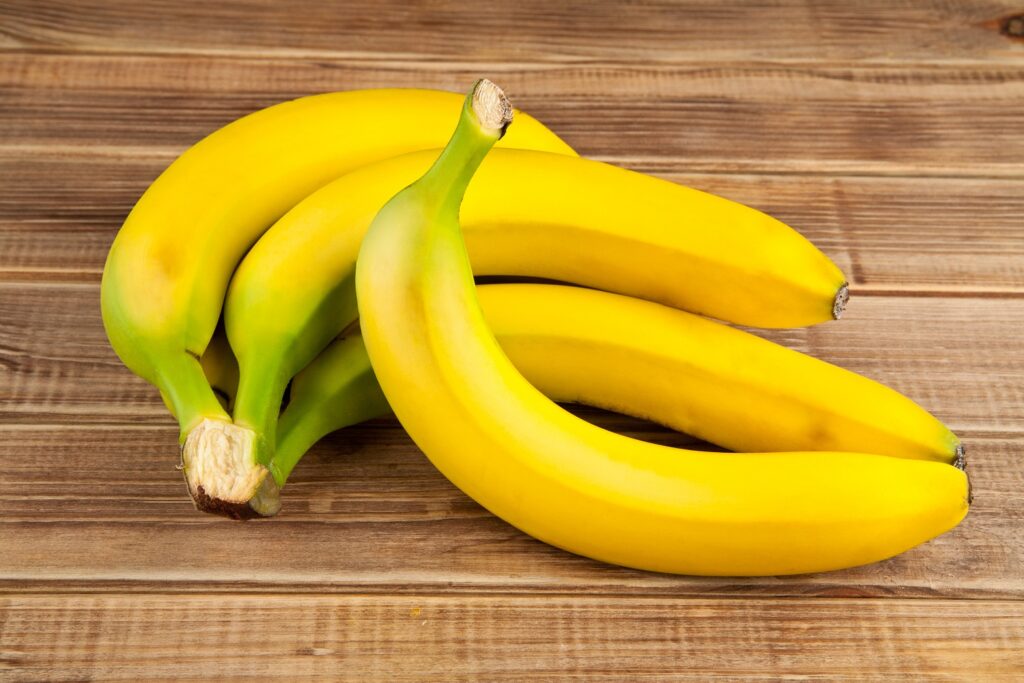 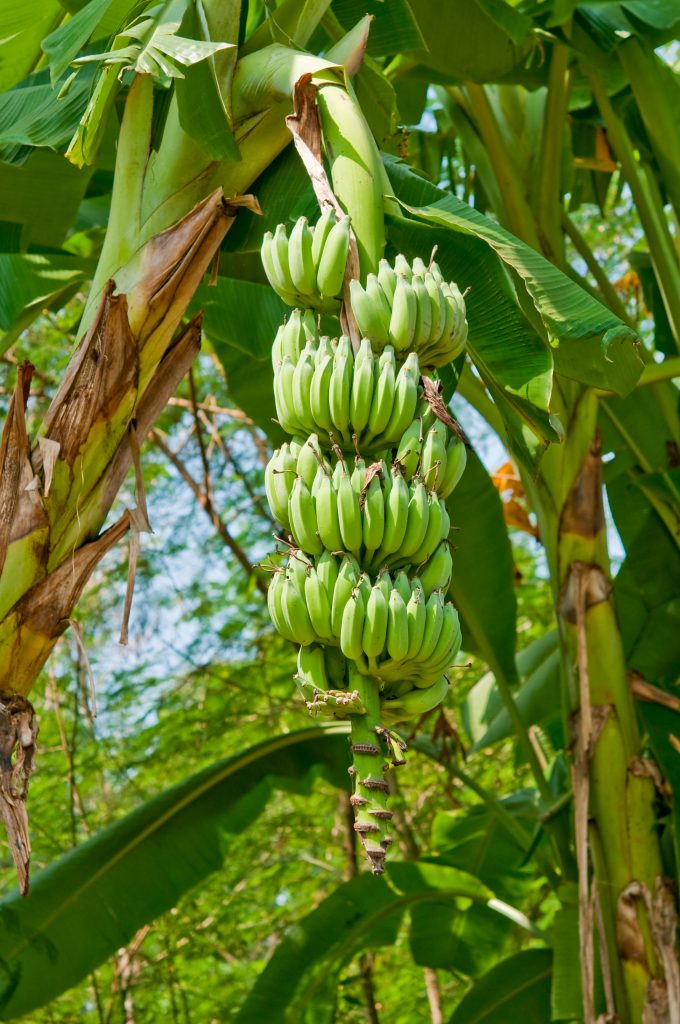