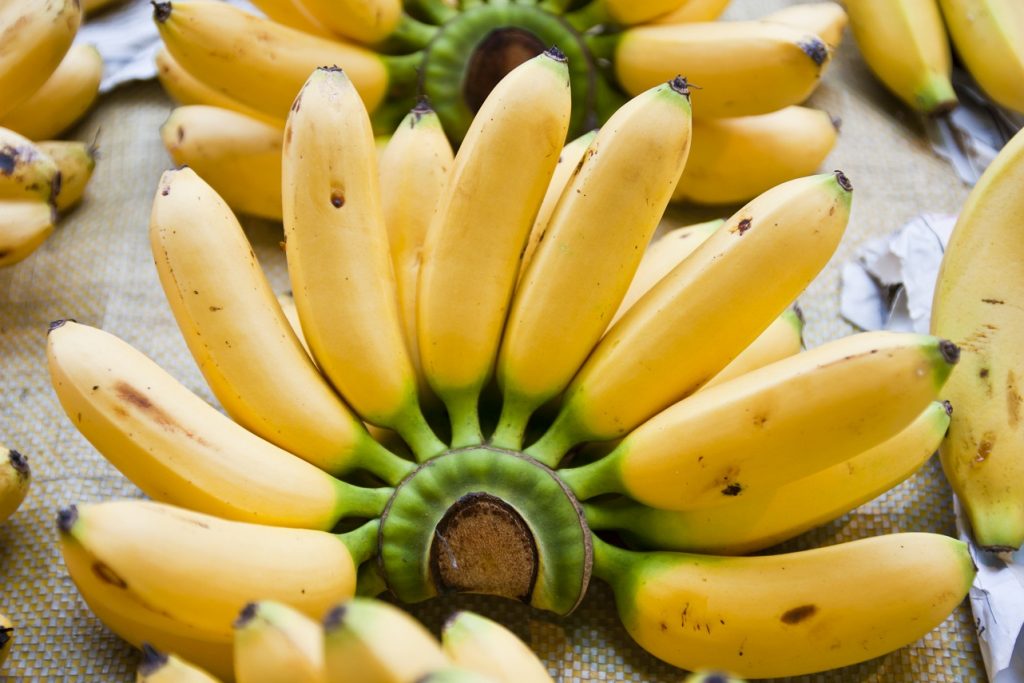 Total shipments from the world's leading banana-exporting country during 2016 ended up 2% higher year-on-year at 6.2 million metric tons (MT), according to figures from the Central Bank of Ecuador.

Russia, the U.S. and Germany kept their position are the largest importers, collectively receiving half of Ecuador's exports.