A recent valuation of Rockit Global shares, to buy out founder Phil Alison, has reportedly resulted in an increase in value almost 10 times the 2011 investment by Enterprise Angels. 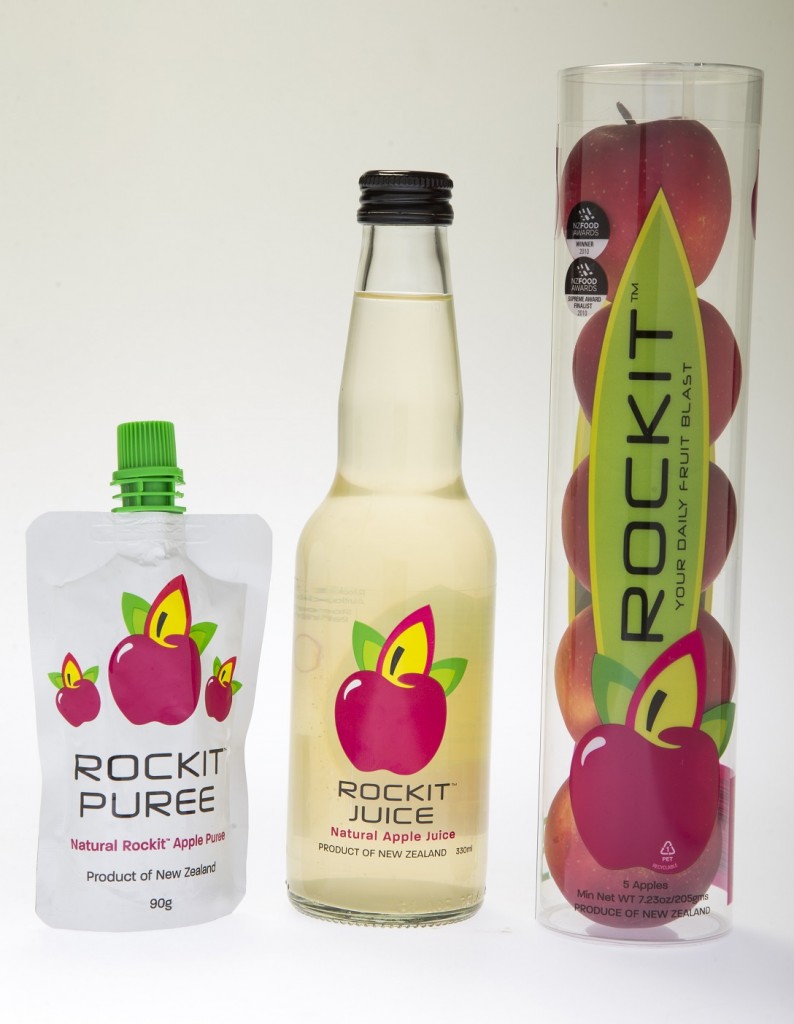 Rockit Global holds global variety rights to the mini Rockit apple, which is experiencing strong demand the world over.

"This result, while not cash-in-the-pocket, is a great outcome for the angel investors in these companies, the early-stage investment community and the agtech sector in New Zealand," Murphy was quoted as saying by NZ Herald.

"Not only does it demonstrate that it is possible to get close to that mythical 10x return but that it's possible to achieve that in a New Zealand food/agtech company. That's something we've been working on for years."

Enterprise Angel investors first invested in the company in 2011 and in the Rockit Orchard Limited Partnerships, becoming the first large-scale growers of the Rockit apples variety in 2012 and 2014.

They formed the board of Havelock North Fruit Company Limited (now Rockit Global Limited) and guided growth thanks to expertise in the kiwifruit industry, according to the story.

Last year Rockit exported 77 containers and earned its first profit while a wrestle for control between Alison and six other shareholders went to the High Court. Alison owned the largest single share in the company and had sought to buy the others out.