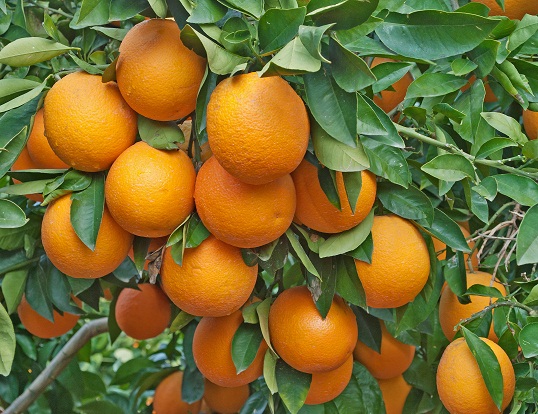 California Governor Jerry Brown this week signed the 2017 Budget Act and authorized US$10 million in general funding to help prevent the spread of citrus greening disease and the invasive Asian citrus psyllid (ACP). 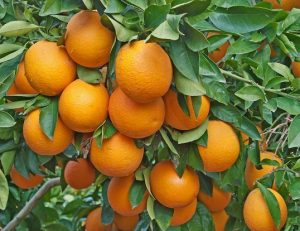 "California Citrus Mutual (CCM) applauds Governor Brown and members of the California Legislature for recognizing the severity of this issue to not only the state's citrus growers, but to the California economy and the many homeowners who enjoy citrus trees in their backyards," CCM president  Joel Nelsen said.

In Florida, once home to the nation's largest citrus industry, commercial production has plummeted by over 70% resulting in average annual economic losses of 7,945 jobs, US$658 million in value-added product, and US$1.1 billion in industry output, according to a recent report by the University of Florida.

"We know from what has happened in Florida that there are real and lasting economic consequences if HLB is allowed to take hold," continues Nelsen.

"California citrus is a $3.6 billion industry and supports over 22,000 jobs all of which could be lost if HLB is not stopped."

California is the largest fresh-market citrus producing region in the world and one of few areas that have not been affected by HLB. To-date, the disease has been found in 73 backyard citrus trees in the Los Angeles Basin, triggering quarantines in Los Angeles and Orange Counties.

"HLB is spreading at an alarming rate, and the addition of state funds will provide critically needed resources to help protect all citrus trees and prevent HLB from devastating the state's vibrant citrus industry," concludes Nelsen.

The state funds will augment the nearly US$25 million currently spent each year by commercial citrus growers for pest detection and eradication, including the release of beneficial insects for biological control of ACP, in residential areas and ongoing public outreach and education.

In 2009, the citrus industry created the Citrus Pest and Disease Prevention Program and authorized a mandatory assessment paid by growers that raises US$15-18 million per year on average. All funds are directed toward urban areas, where an estimated six in every 10 residents has at least one citrus tree in their yard.