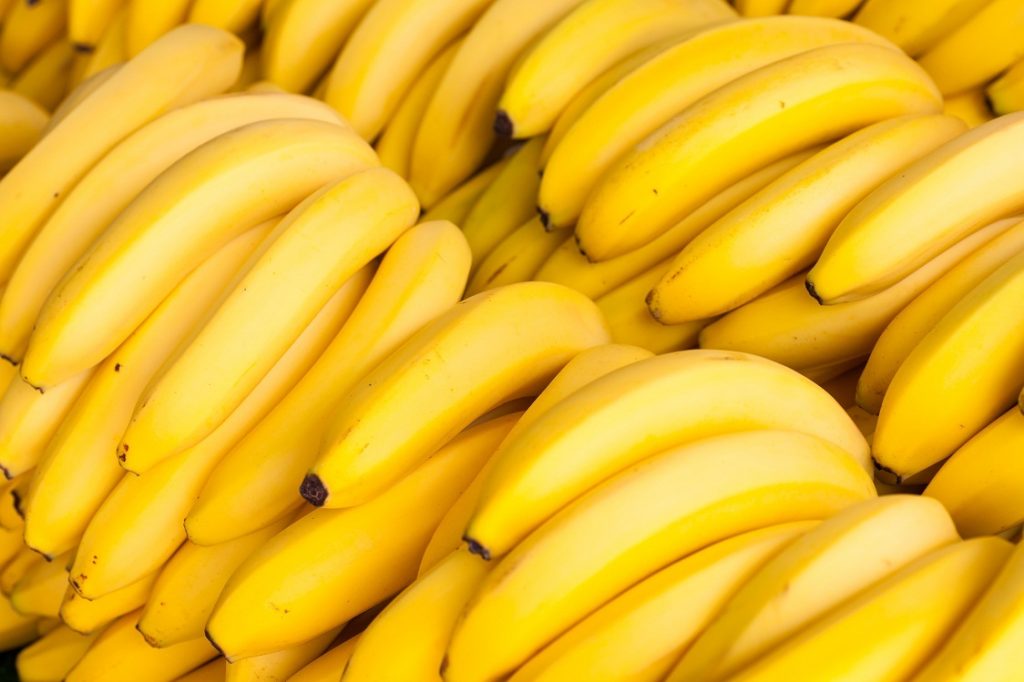 Panama has approved US$13.2 million for the signing of leases with an option to buy 1,638 farms in the western Barú region, where a Del Monte subsidiary is set to restart banana production.

"The Government is seeking to restart banana-growing operations in Barú, which is why the lease documents from the farms' owners will be essential to restart the economy in these sectors," the president's legal advisor Javier Marquinez was quoted as saying by El Economista.

A release from the Panamanian Presidency said the "exceptional contracting" of the farmland had been referred to in the deal signed between the state and Banapiña.

Under the terms of the deal, which was signed by the country's President Juan Carlos Varela on May 25, the Del Monte subsidiary will invest more than US$100 million in the provinces of Chiriquí and Bocas del Toro within seven years.

The government highlighted the investment is expected to generate around 3,100 direct jobs and 12,000 indirect jobs.