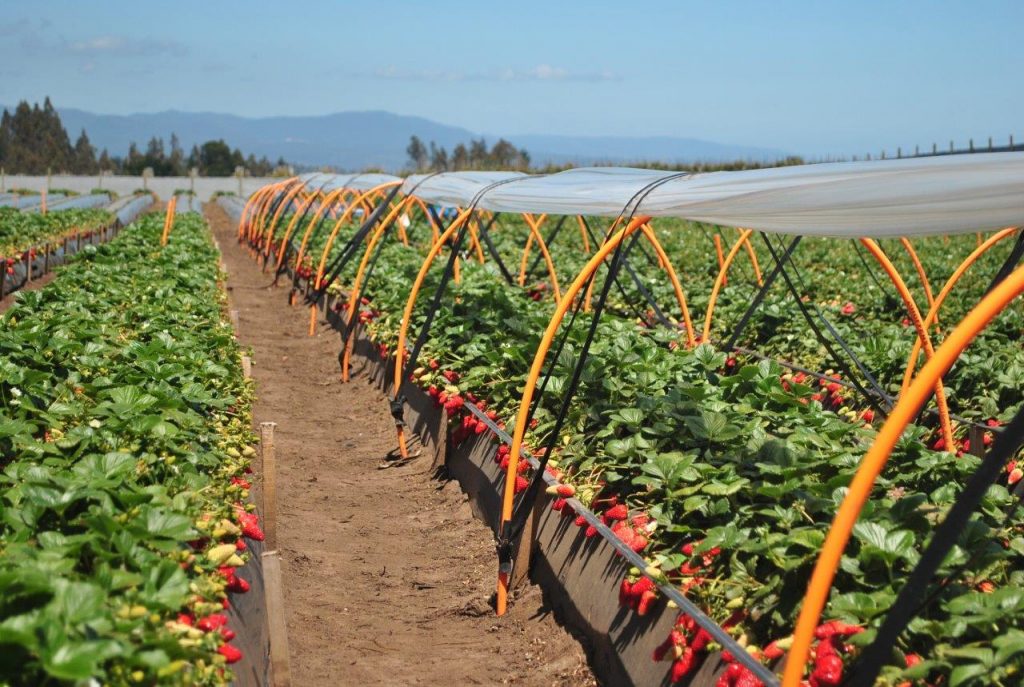 A leading Chilean strawberry plant nursery has launched a range of new varieties to growers during a field day event at one of its experimental research centers established to support the industry. 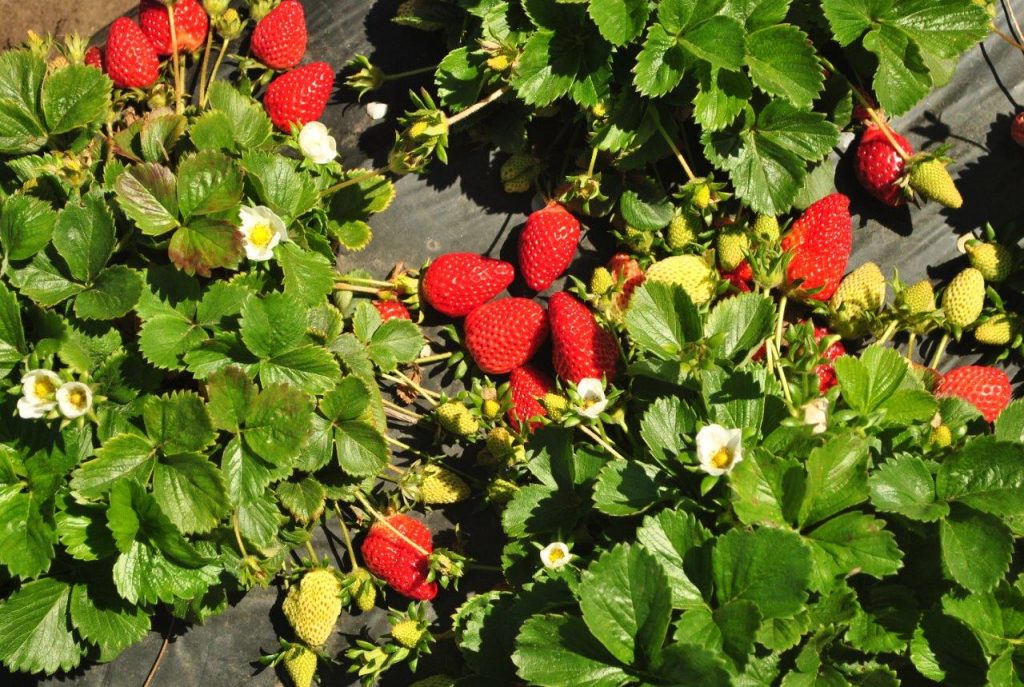 Agricola Llahuen last week played host to dozens of farmers and industry stakeholders from Latin America at a site where numerous strawberry varieties from the University of California, Davis, are being tested.

To view the photo gallery from the visit, click here.

The idea behind the recently created experimental center based in Chanco - a coastal area of the southern Maule region with a moderate climate - is to generate important information to pass on to growers planting the new varieties.

At the site, various different comparative trials are being carried out to determine aspects like the optimum dates for planting and fertilization management plans, as well as the benefit of tunnels and micro-tunnels, among other factors.

Information is then collected regarding characteristics such as sugar levels, precociousness, fruit size and color, in order to pass on to farmers so they can make more informed decisions about which varieties to plant and how best to manage the them.

New varieties that were launched at the event on Wednesday last week include Fronteras, Petaluma, Grenada, and Cabrillo.

Llahuen, which has been producing strawberry plants for the last 45 years and also exports plants to various countries, has previously launched other cultivars including Albion, San Andreas, Camarosa and Monterrey.

Speaking to Fresh Fruit Portal, Llahuen general manager Jaime Maruri said Monterrey had been launched several years ago and now represented around 50% of production volumes in the Chilean strawberry industry, which is mainly oriented toward the frozen market.

"If a variety is good it develops very quickly, in about five years," he said, adding the variety produced good results under a range of climatic conditions and was also popular in the likes of Brazil, Peru, Ecuador, Colombia and Mexico. 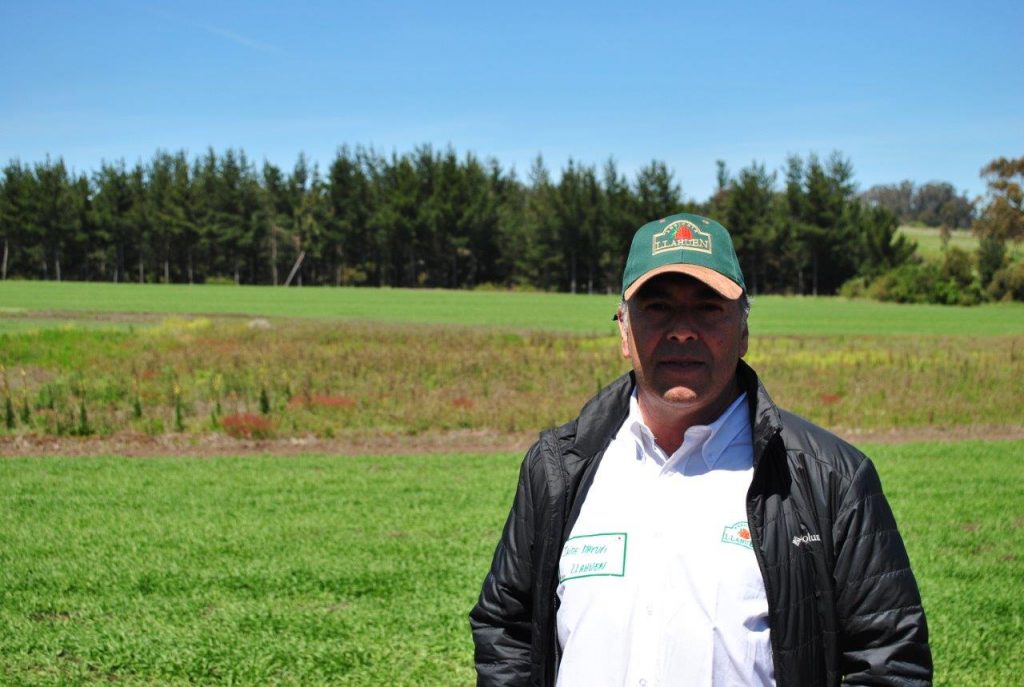 He believed there was a strong future in store for the Fronteras cultivar, which is currently being grown in large quantities in California and Mexico.

It is a short day variety, meaning it responds to day length and produces the bulk of its fruit in the shorter days of spring and fall.

Marur explained the company had decided to establish the experimental center and collect data to lower the risk farmers took with new varieties and to help them have a more successful operation.

"That is the main benefit of this experimental station. There are few nurseries in Chile that do things like this and I think this is going to really support the development of strawberries in Chile," he said.

"We're doing simple things here that help farmers make decisions on their farms. These are not highly scientific agronomic trials, but rather we're testing for things that growers would typically ask us about."

The company is also planning on doing trials in the near future with production in substrate, including with coconut peat.

He said this production method has become increasingly popular in other South American countries like Brazil as it reduces the labor requirement and avoids certain phytosanitary challenges such as soil-borne fungi.