Australia on alert after stink bug find in Sydney - FreshFruitPortal.com

Australia on alert after stink bug find in Sydney 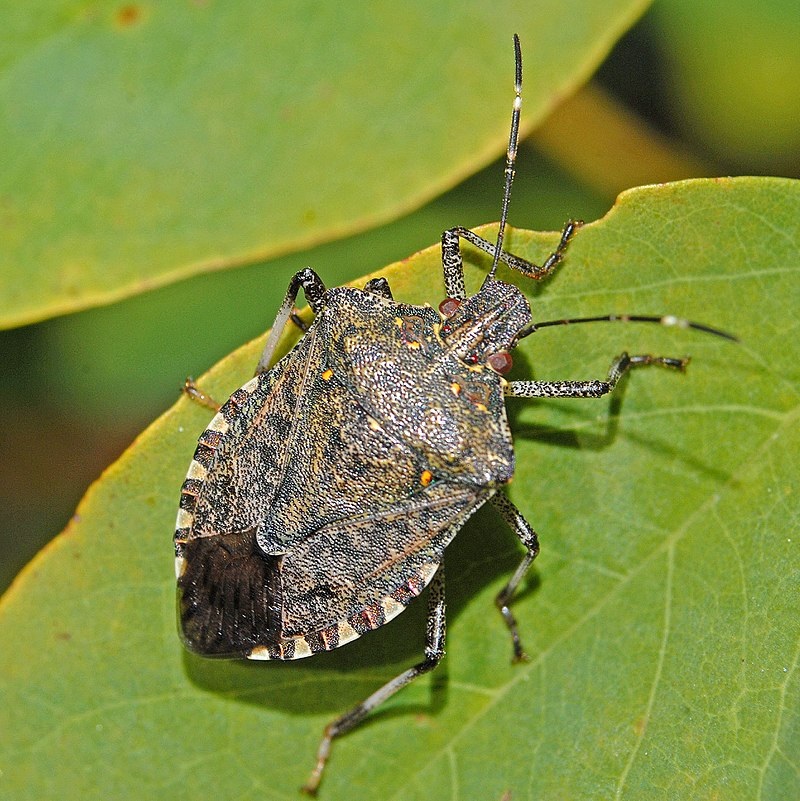 The discovery of the destructive pest Brown marmorated stink bug in Australia last week has triggered a surveillance operation and a call for local residents to keep an eye out for the bug. 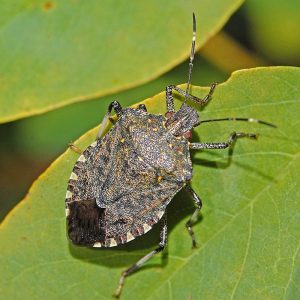 Brown marmorated stink bug (BMSB) is not currently found in the country and poses a serious risk to agriculture because it is highly voracious, eats a wide range of plants and can cause severe damage to fruit trees and vegetable crops.

Apples and peaches are among its preferred plants.

The insects were found at a Sydney warehouse in a container that had arrived from Italy, association Apple And Pear Australia Ltd (APAL) said.

The container and warehouse have been fumigated and a search of surrounding areas for any escapees is underway.

The 2017-18 season is the first in which goods from Italy have been actively targeted under seasonal biosecurity measures after it was identified as a primary pathway for BMSB alongside the U.S., where it is widespread and was estimated to cause $37m damage to mid-Atlantic apple crops in 2010.

Dr Satendra Kumar of the New South Wales Department of Primary Industries said the organization was leading the response with Greater Sydney Local Land Services and the Department of Agriculture and Water Resources.

“People can help us look for Brown marmorated stink bugs by visually inspecting plants in their gardens,” he said.

“They are large bugs that can give off an unpleasant odour when disturbed.”

People living and visiting the Glendenning area of western Sydney have been asked to keep an eye out for the bug.

The development comes a few weeks after a New Zealand delegation visited Chile to address the South American country's outbreak of the pest and ensure it does not enter New Zealand.

BSMB were first detected in Australia large numbers in 2014-15 in vehicles and machinery shipped from the U.S.

Emergency response measures were put in place at that time, and are reviewed annually.

There are a number of Australian native stink bugs which are similar to BMSB. However, the distinct features of adult BMSB are the white bands on the antennae, sides of the abdomen and on the legs. 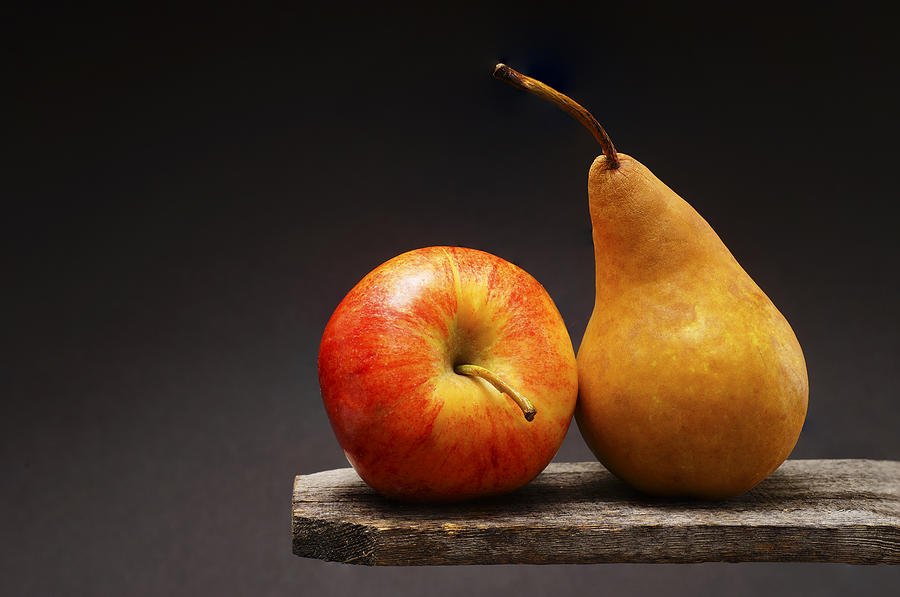