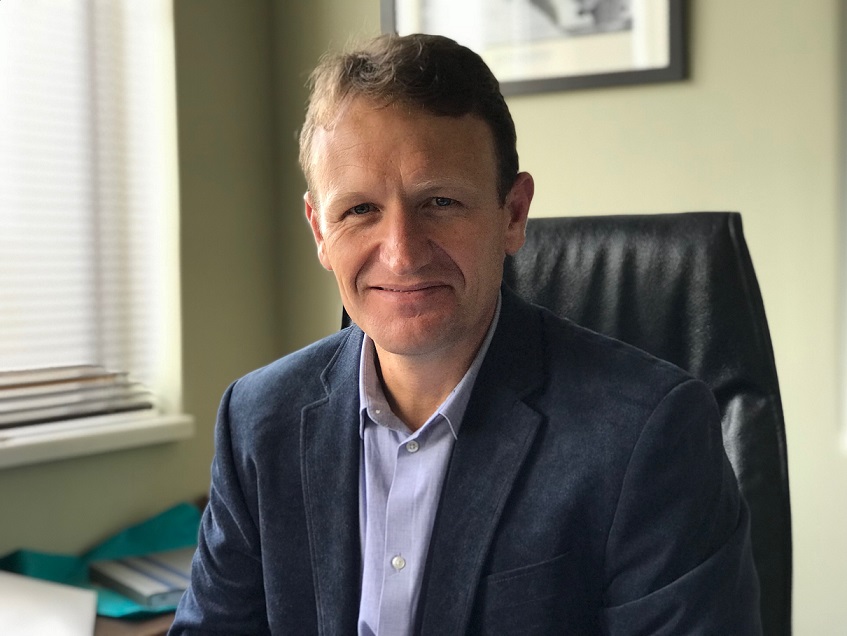 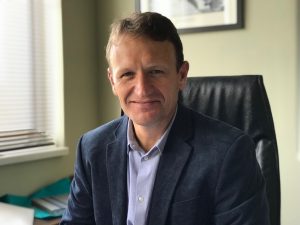 “Although it is still early days we are hoping to consolidate in 2018, despite the impact of the drought in the Western Cape," he said in a release.

"With new orchards coming into production we should end up with more or less what we planned for 2018. At the moment the South African Rand is extremely volatile against all major trading currencies, which could have significant impact on the values we realise during the year.

"Due to the adverse weather it could be that our overall fruit size is smaller than in previous years. Challenges notwithstanding, Tru-Cape is positive that 2018 will be another profitable year."

Tru-Cape's record exports come despite the fact that in July 2017 industry body Hortgro revised downward apple and pear exports for the season.

It had originally forecast apple exports to rise by 3% and pear exports by 2%, mainly due to new orchards coming into production, but later said it expected declines of 9% and 6% respectively.

The revision was attributed to lower sizes resulting from the drought and high temperatures.