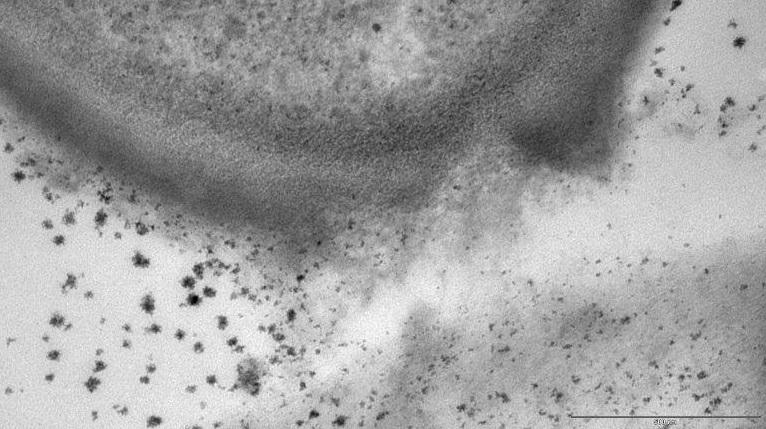 The Israeli group is also on the cusp of a corporate name change and its first forays in Europe with the biopesticide Timorex Gold.

"It’s known that in China when the government decides something it happens fast," says Guy Elitzur, CEO of Stockton Group, a company that will soon be known as STK Bio-ag Technologies. 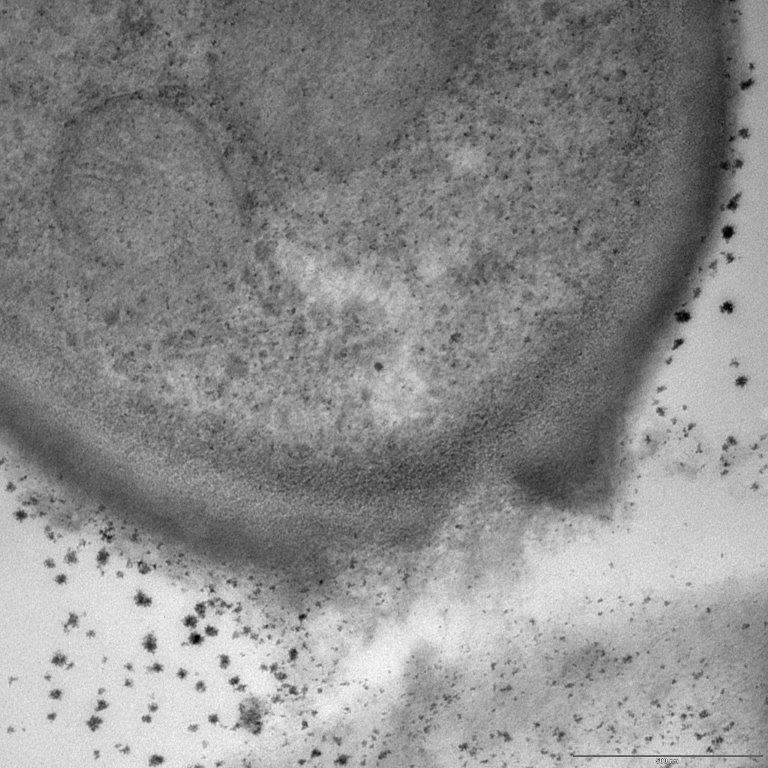 This photomicroscopy shows how the biopesticide Timorex Gold interrupts the cell membrane of black sigatoka disease in bananas.

That something in this case is a shift away from synthetic pesticides to more natural crop protection solutions, for motives surrounding both the environment and human health.

"From one side they are shutting down factories that are doing damage to the environment – they are taking out and banning chemical usage. That's one issue," Elitzur tells Fresh Fruit Portal.

"The second issue is they’ve issued a new regulation that exempts biologicals from different lab tests like toxicity," he says.

"This exempts certain milestones that the chemical has to go through on the regulatory side, and through that it shortens the time and the money that has to be invested in the regulatory process."

It is still early days for Stockton/STK in the Chinese market, where it has partnered with local distribution partner Chongqing Shurong Crop Science Ltd to sell Timorex Gold - a biofungicide with a unique mode of action that interrupts the membrane cells of plant diseases - to vegetable, grape and banana growers.

"Choosing a Chinese partner that can reach into the different retailers and farmers was super important for us to make sure we are covering a major part of the crops. We have experienced that the farmers are very positive in terms of using biologicals and introducing them into their programs," he says.

"We are doing work together with them to show them that not only does using biologicals maintain efficacy in a program but it also brings different yields and quality, changing completely the physiological status of the plants."

"When grape farmers apply chemicals and Timorex Gold in a conventional rotation program they can get early harvests and can come with grapes early to the market and gain a premium."

As a natural product he emphasizes the biopesticide has zero residues on fruits and vegetables, and its structure is less likely to promote disease resistance than its synthetic crop protection counterparts.

"When you use Timorex Gold which has more than 100 components the chances of getting resistance is almost zero, and that is the advantage of biological versus chemical," he says.

"When you talk about synthetic products you’re talking about one or two molecules, and at the end of the day it creates resistance. Combining that with biologicals gives you a perfect solution for resistance management."

"When you use biologicals you are creating less stress on the plant so that the vigor of the plant is more for growing and less to defend itself...with that there are more leaves and more photosynthesis and more fruits or vegetables, depending on what the plant may be," he says.

"There is another set of benefits regarding environmental aspects and beneficial insects – comparing to chemicals, some of them disturb bees and pollination of course.

"When you use biologicals you don’t have this issue and you are not disturbing the ecosystem around the plant. We are talking about a package of benefits we can prove in different crops and different countries."

These environmental and human health-related pitches for Timorex Gold sound like a logical fit for the European market, which has been at the forefront of chemical residue reduction and bee protection worldwide.

Yet strangely the product has only recently been approved in Europe, and not even for the whole community; just Spain and Portugal. 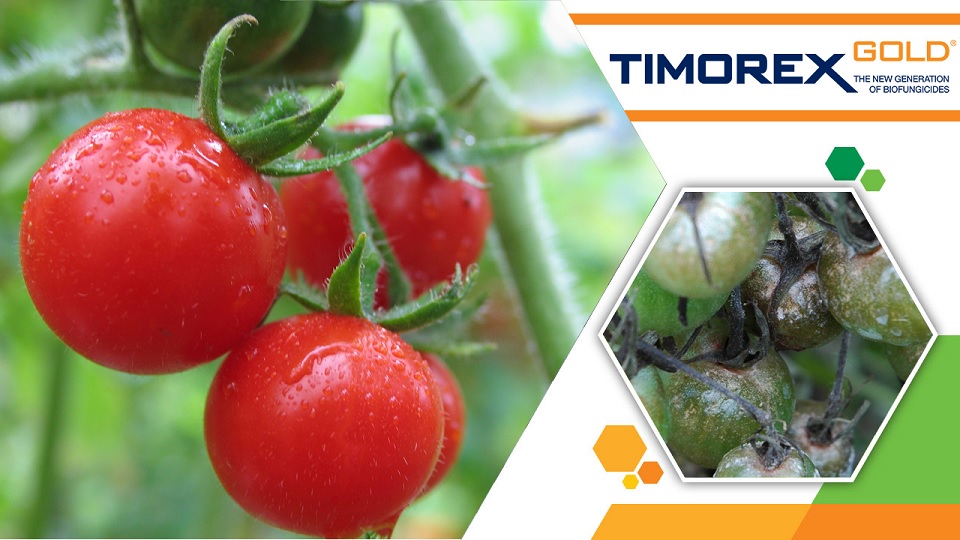 "We did receive registration in Spain and we are preparing ourselves for launch in Spain, which for us is the first European country. We are are about to start commercial activity and later in Portugal in a few months," he says.

"For us it's an exciting moment in Europe – Spain definitely has the right composition of crops in terms of fruit and vegetables which for us will be a great jump to other European markets later on like Italy, France and southern Europe."

Stockton/STK has prepared the market with a distributor in Spain for the last two years and is in the last steps of closing a commercial agreement, with expectations to start trade in the Iberian country in April or May.

The company is still waiting on access from the EU itself, through what is known as Annex 3 registration.

"The regulatory processes in Europe are long and tiring, very bureaucratic and we have been in the process for six or seven years already.