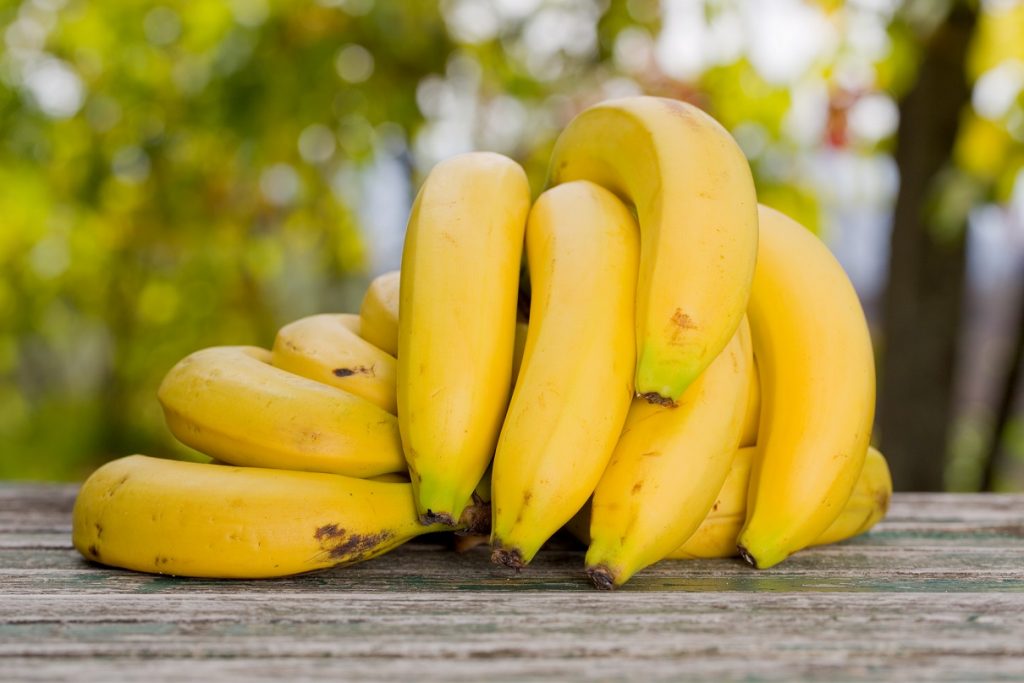 Market research company IndexBox has released a new report about the U.S. banana market, looking into aspects including imports, export, production, and consumption. The organization has provided a summary of the report's key findings.

The global banana consumption stood at $52.4B in 2016, which was 15% more than the year before. This figure reflects total revenue of producers and importers (excluding logistics costs, retail marketing costs, and retailers’ margins, which will be included in the final consumer price).

The value of the global banana market as a whole was characterized by an upward trend over the period from 2007 to 2016. However, the trend pattern was not consistent: while from 2007 to 2012, the world banana market was growing steadily, this growth was followed by a decline in market volume over the next three years. In 2016, the market recovered, reaching its highest level in value terms.

In physical terms, the global banana consumption grew by +2.2% per year, amounting to 114M tonnes in 2016. From 2011 to 2016 banana market fluctuating mildly, after the period of steady growth. Given the stability of consumption volumes in physical terms, fluctuations in market value could be explained by price changes.

In the medium term, the global banana market is set to continue moderate growth

Bananas are one of the most popular fruits in the world. They are not only consumed raw, but are also used in making juices, sauces, baked goods and various dishes.

In India, which accounts for a quarter of bananas consumed worldwide, the upward trend in consumption is expected to continue, due to the population growth and large volumes of domestically grown bananas available, which fully satisfy the market demand. In other major Asian markets, China and Indonesia, consumption is also expected to increase with continuing population growth.

As for the developed countries, in the U.S. and Europe bananas are considered a quick healthy snack, convenient in a fast-paced life. Low per capita consumption in the U.S. suggests opportunities for its further growth against the backdrop of population and income growth.

India and China remain the largest banana markets in the world

Amongst these countries, Angola (+11.9%) and China (+6.1%) had the highest annual growth rates of bananas consumption over the period under review.

India and China constitute the largest banana markets, however, these countries had the lowest volume of per capita consumption: 29 kg/per person and 10 kg/per person, respectively. At the same time, African countries, Rwanda (252 kg/year), Angola (154 kg/year), Tanzania (67 kg/year), remain leaders in per capita consumption, which is explained by the relatively small population and the fact that bananas are a traditional local fruit, which, combined with a lower standard of living compared to developed countries, determines the significant role of bananas in people's diets.

Production of banana stood at $48.8B in 2016, which was $7.3B (or 18%) more than in 2015. In general, the production of bananas in value terms has had an upward trend since the beginning of the period up to 2013, when it started to decline as a result of lower producer prices. It was only in 2016 when production recovered and reached its new peak.

Bananas will continue to be highly traded, fueled by increasing consumption, trade liberalization policies, and intense global and regional integration. High trade intensity is determined mainly by the substantial distances between the main countries of banana production and key consuming countries, which is especially characteristic for the European countries and the U.S. In the period from 2007 to 2016, the share of imports in consumption remained relatively stable at the level of 17-19%.

In 2016, the volume of global exports totaled 21.2M tonnes, increasing gradually by on average +1.7% per year from 2007-2016; however, some noticeable fluctuations occurred in certain years. In value terms, it amounted to $10.4B in 2016; the trend pattern generally mirrored that of the volume of imports, but the growth was even more pronounced due to an increase in prices.

Ecuador ranks first in terms of global banana exports with a share of 29% of the total exports (in physical terms). In 2016, Ecuador exported 6,176K tonnes of bananas, which accounted for 95% of its total banana output. Of this amount, 22% was supplied to Russia, where bananas from Ecuador dominated local consumption.

Besides Ecuador, the largest global suppliers in 2016, all lagging somewhat behind in terms of the volume of exports, were Guatemala (2,478K tonnes), Costa Rica (2,370K tonnes), Colombia (1,961K tonnes) and the Philippines (1,397K tonnes); together they comprised another 39% of global exports. Guatemala was the fastest growing supplier from 2007 to 2016, with the volume of exports expanding at an average annual rate of +5.5% per year from 2007-2016.

Despite being the largest global producers of bananas, India and China did not export much of their production, meaning that it was consumed domestically. Another country with large banana exports was Belgium (1,144K tonnes in 2016), but taken into consideration the fact that Belgium doesn’t grow any bananas, and the imports volumes were also high, banana shipments from Belgium should be considered re-exports.

The U.S. remained the major importer of bananas

The volume of global imports totaled 21.9M tonnes in 2016, which equated to $14.1B. A trend pattern of imports generally mirrored that of exports: these trade flows globally complement each other.

While the share of China increased slightly from 2% in 2007 to 4% in 2016, the share of Germany and the U.S., both contracted by the same -2 percentage points. The shares of the other countries remained relatively stable throughout the analyzed period.

All information provided by IndexBox.