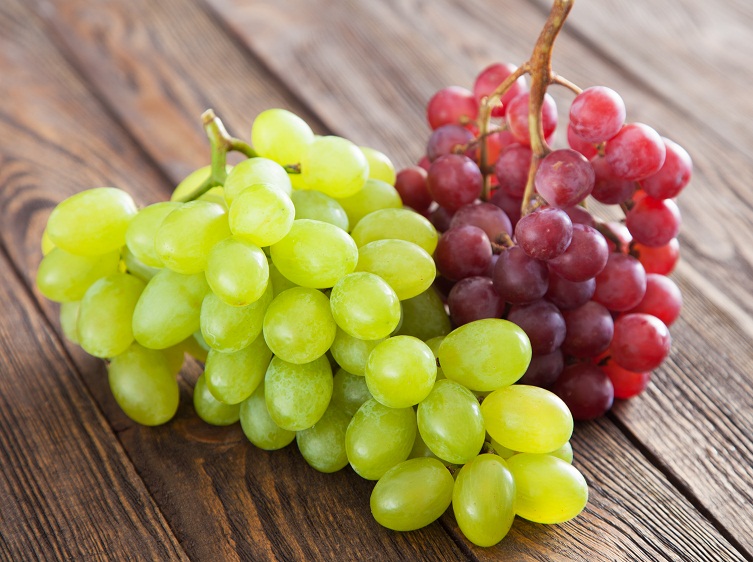 A New York-based importer-distributer says he is very surprised that Peruvian seedless table grapes are still being sold this week on the U.S. East Coast, in a season that has often seen price levels for counter-seasonal exporters fall short of expectations.

Direct Source Marketing owner Ira Greenstein said cooler temperatures than normal in Peru over recent months had led to delays of around two to four weeks, causing the country to overlap heavily with Chile.

He explained that while the U.S. table grape market had been "fairly strong" throughout much of December and January - largely due to significantly lower volumes from northern Peru - during February and March the situation was more challenging.

"For Peruvian growers who were able to get their products logistically into the U.S. market before the end of January, they did very well," he said.

"Conversely, Chilean growers from the northern regions of Ovalle and Copiapo who came with their volumes here to the U.S. market in January didn’t fare so well."

Greenstein said Peru's young vines generally produced more vigorous fruit, adding that the country ships grapes to the U.S. under a cold treatment protocol, while Chilean grapes must be fumigated with methyl bromide.

In February the U.S. market began received better quality fruit from Chile's central growing regions - including Super Flame and some proprietary varieties - but Greenstein said that this fruit was being sold alongside Peruvian grapes that should have been out of the market in January.

The large volumes coming into the market combined with "not a tremendous amount of promotional support from U.S. retailers" meant prices were "relatively low" compared to what Peruvian growers had been expecting, he said.

Greenstein explained that even this week there was a lot of Peruvian fruit left in cold storage, and it seemed there were even some straggling arrivals into the market.

"I'm shocked to see that at the end of March we are still dealing with Peruvian seedless grapes on the East Coast," he said.

"It's very surprising to see them here this long, but I think that's going to become the new normal. With the volumes being produced down there I think you're going to see later and later arrivals of Peruvian fruit."

Despite the challenges, Greenstein expected a positive end to the Southern Hemisphere grape deal. He noted Mexico looked to be a little bit lighter in volume, while recent rains in Chile had hampered harvesting and affected production in some varieties.

"I think that we will see a stronger spot market on red and black seedless as we get toward the end of April. Overall supplies of good quality late Thompson seedless are limited and we're already seeing that market spike here significantly," he said.

"Overall it was a difficult January, a challenging February and March, and as we move through that volume and I think April will set the tone for a pretty strong finish for whichever growers have quality fruit in the U.S. market in April."

Less is more for U.S. retailers

Commenting on the relatively low promotional support from U.S. retailers over recent months, Greenstein said he believed an increasing number of supermarkets were adopting a "less-is-more" mentality for counter-seasonal grapes.

He said that they were faced with rising costs and competition, and many simply did not need to promote table grapes during the winter months when there are high volumes of domestic citrus and apples.

Greenstein therefore believed that many Chilean growers who didn't have proprietary programs with major U.S. retail chains would have to start finding other markets as returns from the U.S. market would likely continue to fall in the future.

"The Peruvians are going to take control of this winter import table grape market," he said.