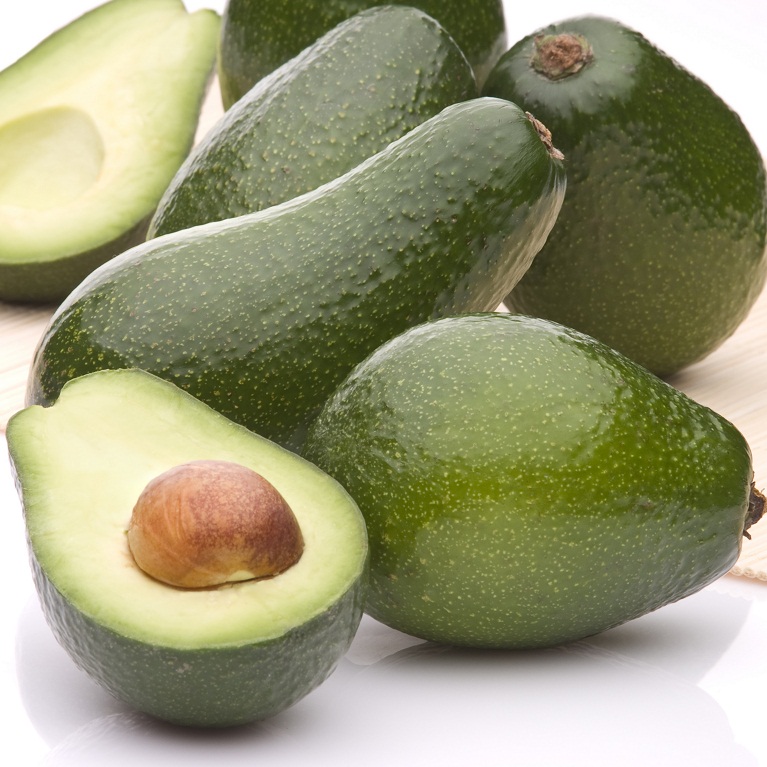 A Kenyan avocado exporter says the season has been going well so far and is now in its peak-volume weeks, but Hass volumes are expected to now wind down quickly. 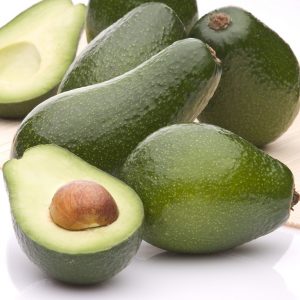 This year he expects Kenyan avocado exports to increase around 20-30% year-on-year due to improved growing conditions.

"From what we have seen there will definitely be an increase," he said.

Last year there was a lot of dry weather during the growing season, but Karogo said that there had been more rainfall this year which had helped to improve fruit sizing, especially for Fuerte.

Karogo said that authorities had banned Fuerte exports until February this year, and Hass exports until March, in an effort to avoid sub-standard fruit reaching international markets.

But since then the season has been progressing well, he said. Selina Wamucii is expecting to ship around 100 containers of Hass and 200 of Fuerte.

"At the moment most of the demand is coming for Hass. What we are seeing is there is going to be pressure on the Hass variety and it might end very fast," he said.

He predicted that by May there would be very low available volumes of Hass, which is mainly shipped to the domestic market. The main market for Kenyan Fuerte avocados is the Middle East, he said, adding Russia was also an important destination.

Market conditions are strong in Europe at the moment, he explained, with Hass fetching high prices.

Karogo also pointed out that many farmers who have been growing traditional crops like coffee are now moving into avocados, and as a result he said production would "explode" in the next few years.

"We see a very bright future ahead for Kenyan avocados," he said.