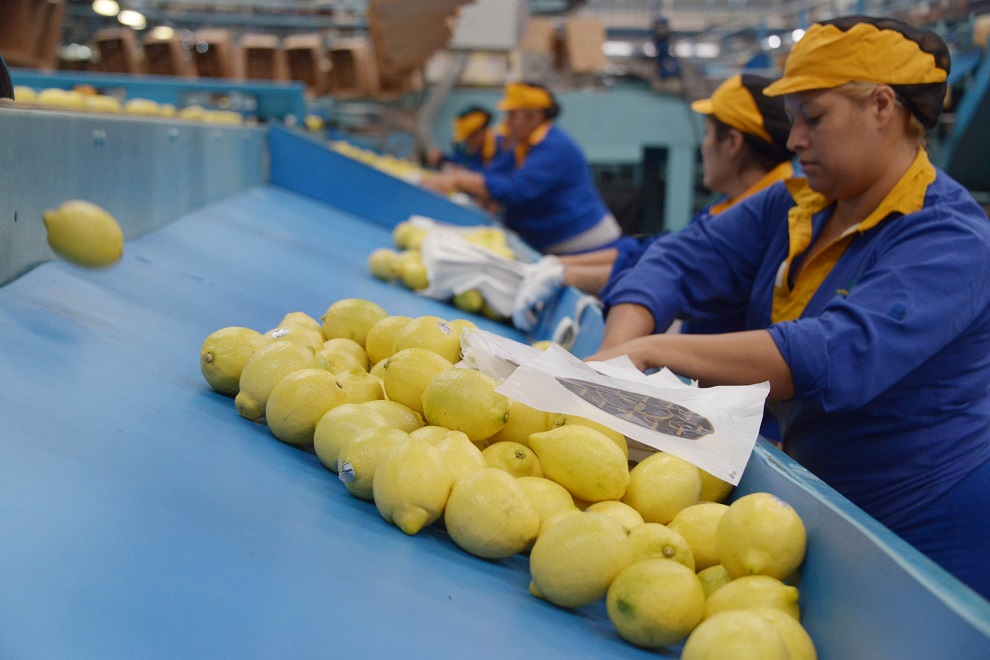 Argentine President Mauricio Macri took part in an elated ceremony this week as the country's citrus sector dispatched its first lemon shipment for the United States market in 17 years.

Growers in the northwestern Argentine provinces of Tucumán, Salta and Jujuy were granted access last year but technicalities meant no successful exports to the new destination occurred in the 2017 season.

According to a government release, the country exported 241,000 metric tons (MT) with a value of US$249 million to 52 markets last year, with Spain, Russia, Italy, the Netherlands, Greece and Canada as the leading markets.

Macri said the recovery of the U.S. market was happening at a time when Argentina was "facing historical change to achieve integrated development across the whole country betting on what we all want, which is to grow and generate new jobs because that's the path to reducing poverty".

"This is a symbolic act because after almost 20 years our lemons will be able to enter one of the most demanding markets in the world, and that is thanks to a policy of re-opening markets that was implemented by this Government," said Etchevehere.

"Health is key in this sector and that's why we agreed to deliver ARS101 million (US$5 million) from the State to infrastructure against HLB," he said, referring to phytosanitary programs to mitigate Huanglongbing, also known as citrus greening disease.

The release said Argentine growers expected to export 15,000-20,000MT to the U.S. market this year, with fruit to be packed in 10 different approved facilities including eight in Tucumán and two in Salta. 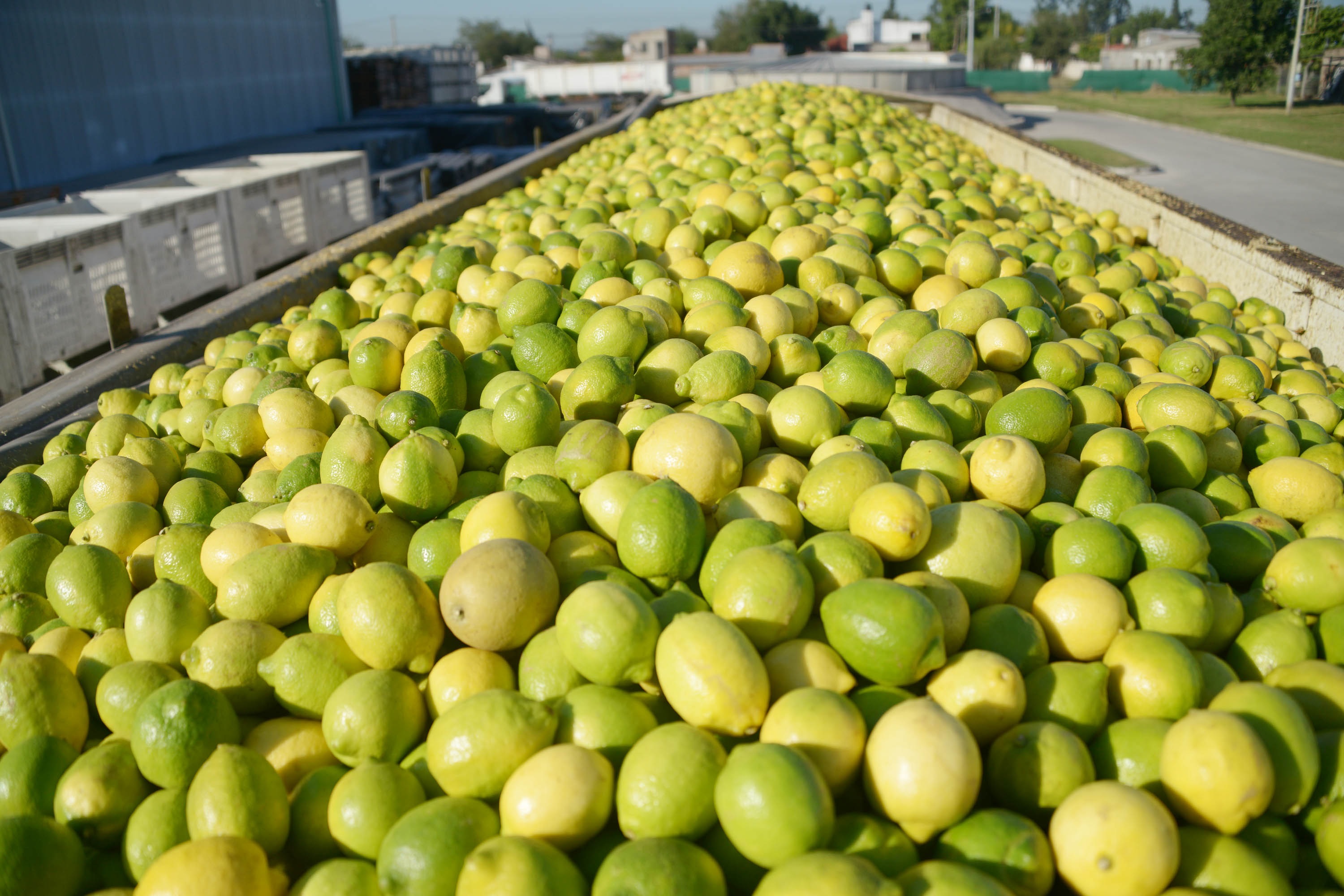