What is the current status of fruit fly in Chile? - FreshFruitPortal.com

What is the current status of fruit fly in Chile? 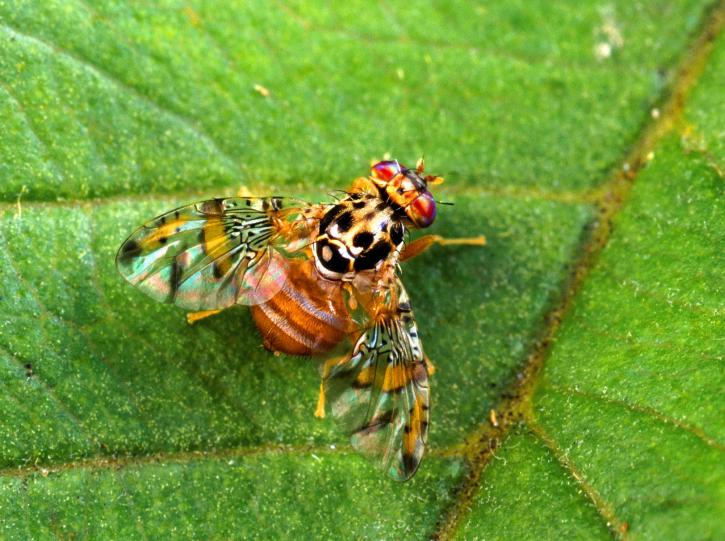 Although the Mediterranean fruit fly has been detected four times in Chile over the last six months, a representative of the Agriculture and Livestock Service (SAG) says the country is still officially free of the pest.

But Ricardo Rodriguez, who heads up SAG's fruit fly department, told Fresh Fruit Portal that despite the pest-free status there are some temporary exception zones in the Metropolitan, Valparaiso and Tarapacá regions of the country.

Medfly was detected in the Las Condes neighborhood of the capital Santiago in late December, and then in mid-January in San Bernardo, to the city's southwest.

It was then discovered in mid-March in Los Andes in the central Valparaiso region, and a few days later in Ñuñoa, another Santiago neighborhood.

A detection was also made in the city of Iquique in Tarapacá, a northern region which borders Bolivia, in March last year.

Rodriguez said that when the pest is eradicated in these quarantined areas, they will receive their fruit fly-free status.

"When more than one Mediterranean fly is detected, a quarantine is declared in that area, with a radius that is determined by a closed off area of regulation," said Rodriguez.

"All fruit in this area cannot be sold within the country or overseas unless it undergoes a quarantine treatment that is approved by the SAG and that guarantees the pest won't spread. All fruit coming from outside of this area can continue to be sold without regulatory restrictions."

He added that SAG's rapid response efforts were to thank for Chile's retention of its fruit-fly free status.

"If these measures were not taken, the fruit fly would unquestionably spread in a short time across the fruit farming regions," said Rodriguez.

Currently, the SAG is regulating two areas against the fruit fly.

The first is Los Andes, which is in the surveillance stage of the process, and on the second of three cycles to control the outbreak.

The second area is in Ñuñoa, where fruit is being picked from the trees, which are being sprayed with an organic pesticide.

The regulation campaigns in Las Condes and San Bernardo have both come to a successful end, and Rodriguez noted that there are no fruits exported from Iquique in northern Chile.

He described the measures the SAG is carrying out to ensure the pest doesn't come into Chile: