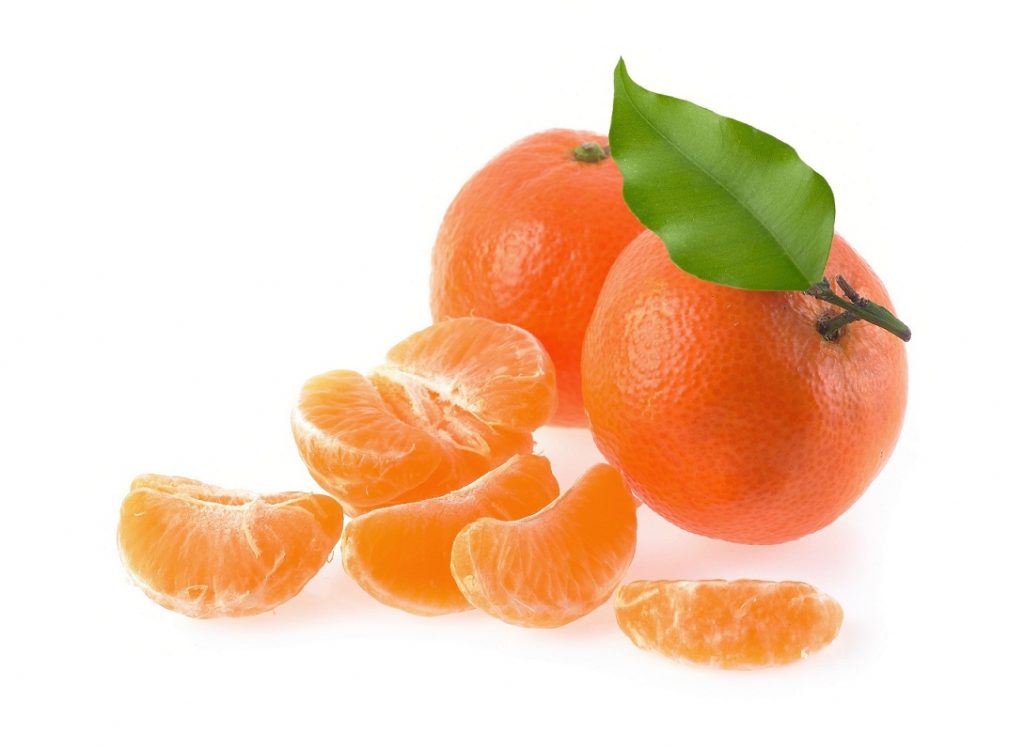 The U.S. easy peeler market is "heating up" as the California season winds down, according to a recent Capespan North America market report.

The company said that with only light shipments left to complete the season, most of which will stay west, California mandarins are selling at US$38-40 for 10 3-pound bags.

"On the import side, the Chilean clementine crop is running a few days later than last season with only 1,751 metric tons having loaded to the USEC through Week 18. These volumes will increase over the next few weeks as the harvest gains momentum," said CEO Mark Greenberg.

"Peruvian shippers have loaded 209 thousand cases of clementines (Primasole) and satsumas (Okitsu) with volumes expected to increase in the next few weeks as the Owari satsumas and clementine volumes increase."

Chilean clementines will shortly be available in limited volume, he said.

USEC soft citrus pricing is around the US$36-38 range for 10 3-pound bags for clementines and US$32-36 for satsumas. West Coast pricing is said to be US$2-4 higher.

The price differential between satsumas and clementines is expected to widen as clementine arrivals increase, but in general the prices are expected to continue at these levels, and perhaps higher, through May.