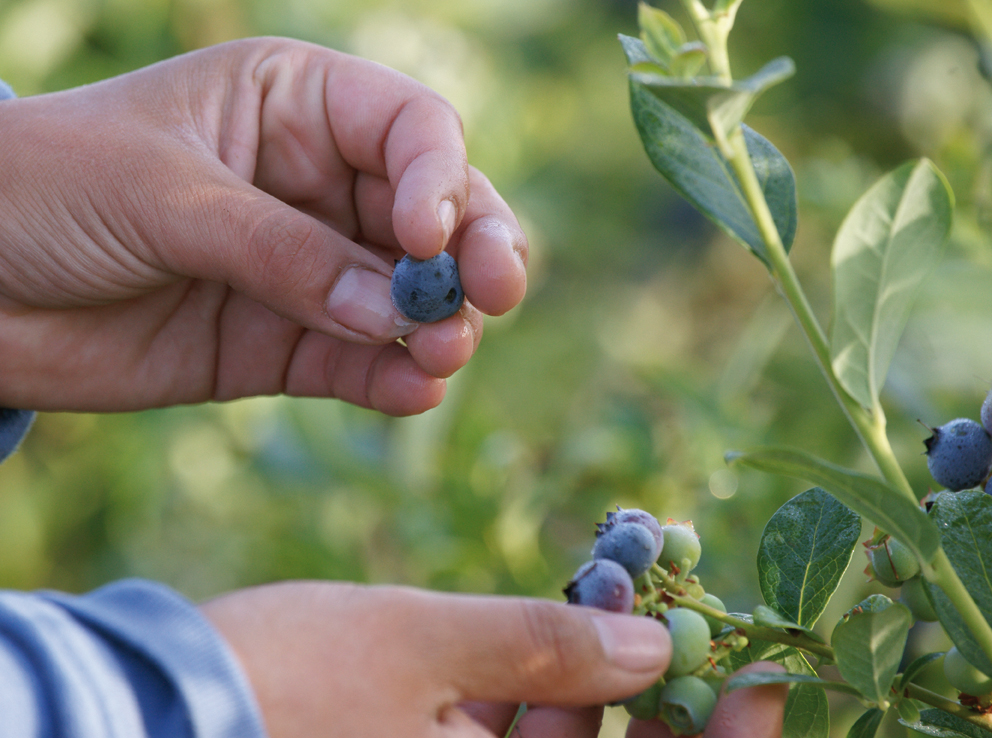 The Argentinian Blueberry Committee (ABC) is pushing for changes in the country that would allow the sector to achieve gradual and sustained growth.

"In a demanding and growing global market, Argentina has the chance and potential to grow," said ABC president Federico Bayá.

"But due to internal conditions and external competition, there are many challenges."

The committee said it recognizes the importance of the tax reform law, the permanent exemption of the tax on gross income and the reduction of energy tariffs.

"We all need to work together to achieve sustainability from production, profit from the economic side, increase employment levels and, above all, strengthen the regional economies of the Northwest, Northeast and Buenos Aires," said Bayá, referring to the three main production regions.

"This will not only increase production but it will also generate more and better sources of work."

The ABC also said it hopes to reach the same conditions in international markets as foreign competitors, taking the sector to its maximum potential and quadrupling the amount of production hectares.

"If the internal conditions are favorable, the sector has great potential. Global demand continues to rise and we can see ways to take advantage of the new opportunities that are appearing," he said.

The organization also highlighted the importance of achieving commercial agreements, such as free trade and economic complementation agreements.

"Other producing countries with comparative advantages are currently making the most of business opportunities, for example, the Chinese market, which could bring a large part of this potential growth," said Bayá.

"But we need to compete on equal terms, beginning by reducing the import tariff (to China) which is currently 30%."