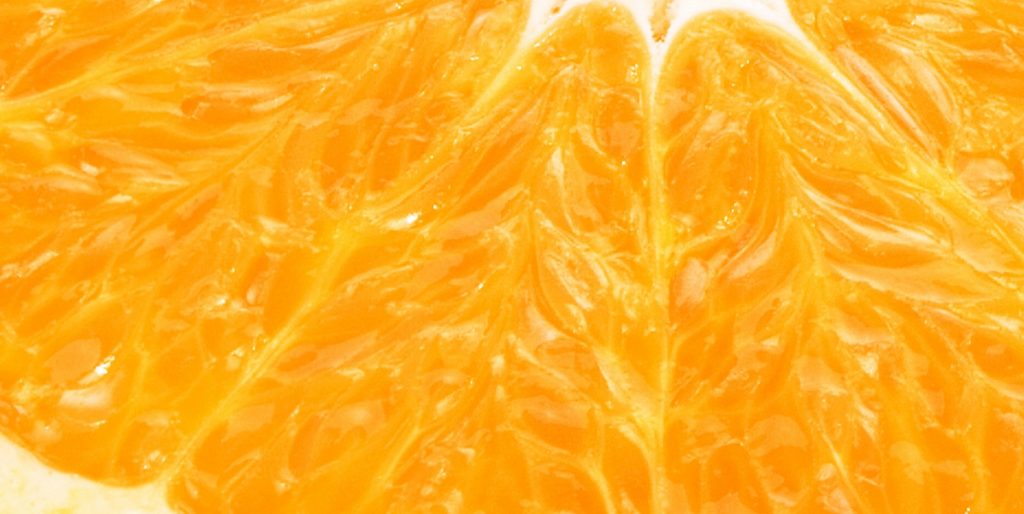 The total economic impact of California's iconic citrus industry is US$7.1 billion, according to a new study commissioned by the Citrus Research Board (CRB).

Bruce Babcock, the professor who conducted the research, said: "California citrus is a major contributor to the economic value of the state's agricultural sector and is much larger than the value of just its sales.

He said the efficient use of management skills and capital equipment generated jobs and income.

In the most recent year's data compilation, he found that the total direct value of California citrus production was US$3.4 billion.

However, this value then generated an additional US$1.3 business from related businesses that supplied materials and services to the citrus industry, as well as the US$2.5 billion generated by househould spending income received from the industry.

Four-fifths of California's citrus was packed for the fresh market and the remaining fifth was processed.

The study also looked at the possible impact of a 20% reduction in California citrus acreage or yield - or a combination of the two - that could result from increased costs associated with meeting government regulations, combatting the Asian citrus psyllid (ACP) and warding off the invasion of HLB.

Babcock calculated that such a reduction could cause the loss of 7,350 jobs and US$127 million in associated employment income and could reduce California's GDP by US$501 billion.