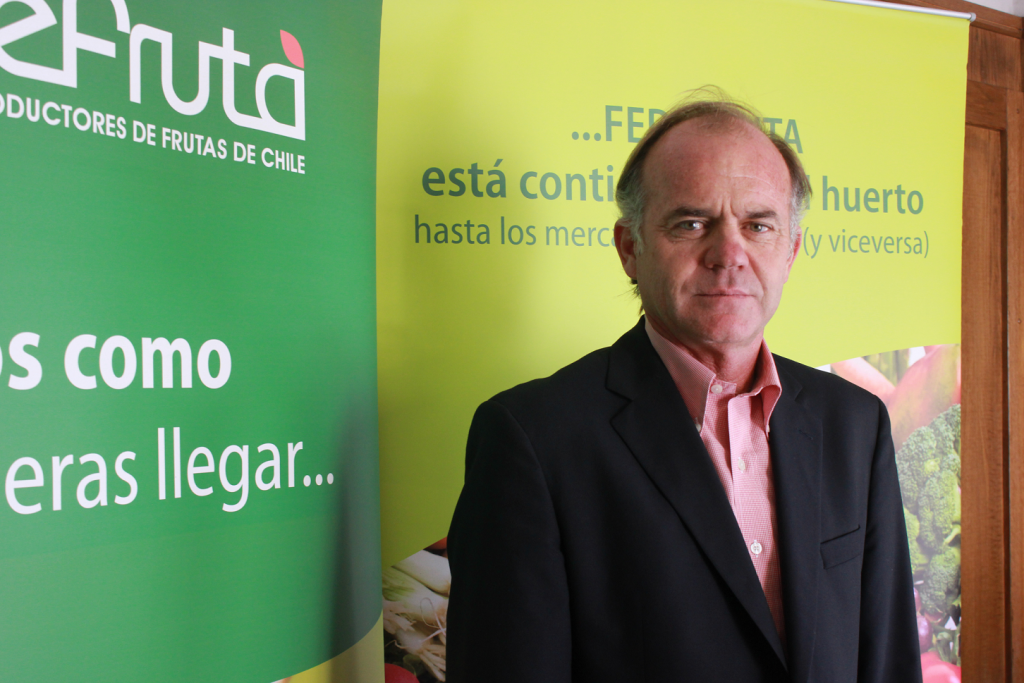 The trade war that recently began between the U.S. and China is not good news for Chile, according to the South American country's Agriculture Minister Antonio Walker. 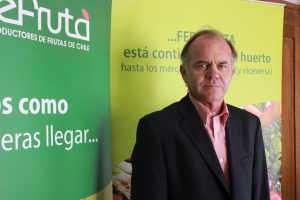 The U.S. and Chinese governments both implemented 25% tariffs for US$34 billion of goods on each other on Friday, with many U.S. fruit products affected including cherries, apples and citrus.

It does not appear there will be a swift end to the conflict, with no talks currently scheduled between the two countries and U.S. President Donald Trump having indicated he may impose much greater tariffs.

Walker said that while it was unclear how Chile could be affected by the situation, he did not believe it would be positive given the strong trade relationships Chile has with both countries.

"We hope that Chile doesn't pay the consequences of this trade war between these two countries. We have a very successful history in the U.S. and more recently in China in terms of exports, so we hope that it doesn't affect us."

Walker also highlighted the importance of free trade for Chile, saying it had helped the country to gain a strong foothold in foreign markets for various products.

"We believe in free trade, open globalization, and for us these two countries are the most important in terms of trade because both China and the U.S. are very important markets for Chilean agriculture," he said.