Colombian avocado importer commission to be created in U.S. as exports grow - FreshFruitPortal.com

Colombian avocado importer commission to be created in U.S. as exports grow 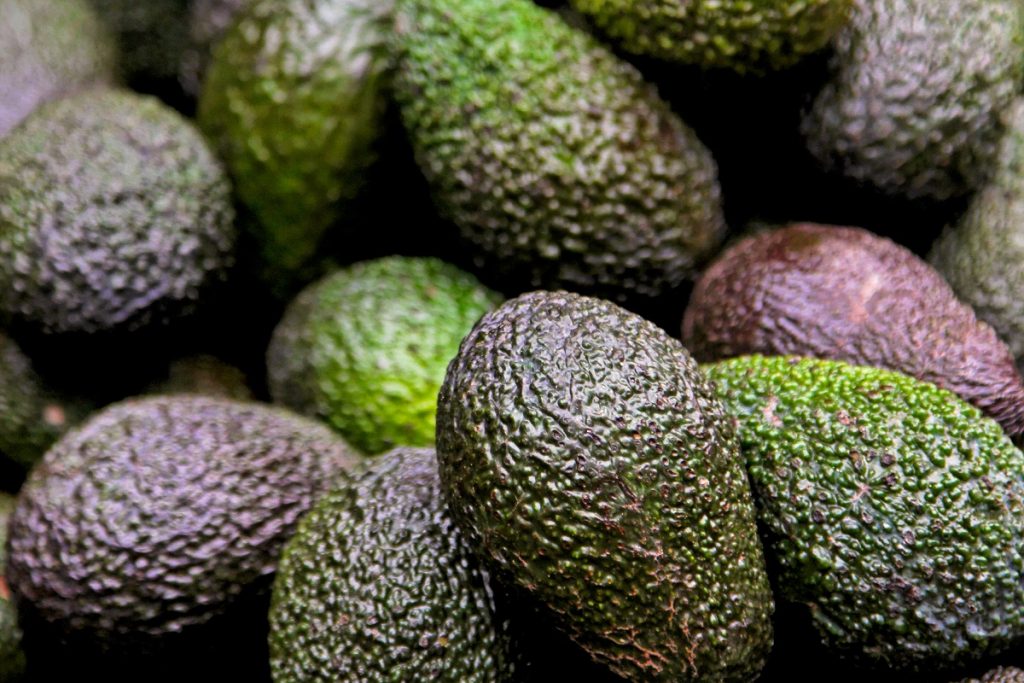 A commission of U.S. importers of Colombian Hass avocados could soon be established following the country's entry into the market, according to a representative of grower association CorpoHass. 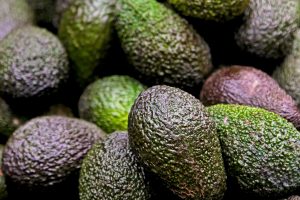 Speaking to Fresh Fruit Portal, the group's director Jorge Enrique Restrepo also spoke about the progress being made by new farms to gain authorization to export to the U.S., as well as the negotiations currently underway to open up new markets.

Colombia shipped two containers to the U.S. last year, having gained market access in August. So far in 2018 four containers have been sent, Restrepo said, but he expects that number to increase as volumes pick up later this year.

Colombia is forecasting avocado exports of 50,000 metric tons (MT) this year, equivalent to US$90-95 million - a huge volume for a relatively young industry, and a significant year-on-year rise.

If the U.S. market continues to develop positively, Restrepo expects that by the first quarter of 2019 a commission of U.S. importers will be established to "take advantage of the resources that Hass avocado exports would generate."

He said the funds would be used to invest in marketing and promotion, "which would create even more momentum in the market, generating interest and knowledge about the Colombian avocado."

There are currently 133 farms working to gain authorization to export to the U.S. by following the Work Plan agreed with U.S. authorities, which includes requirements for pest control and eradication, Restrepo explained. For now just two farms and five packhouses are authorized.

"It is very difficult to establish a monthly or annual goal because each farm has its own pace - each one is at a different stage,” Restrepo said.

Juan David Mondragón, an avocado producer in Antioquia, emphasized the importance of the U.S. market for Colombian avocado growers, but said that the industry had much work to do to become a competitive player.

"The U.S. is a very attractive market for us, very important. We have worked a lot, strategically, at the private and governmental level, but there is still an enormous amount of work to do at the quarantine pest level...and it is going to be some time before we can have pests erased or semi-controlled," he said.

He added there is much "cultural and entomological work" that "Colombia is just beginning to do."

One big advantage that Colombia has in shipping to the U.S. market is proximity. The U.S. is only six days from Colombia so the fruit can arrive "very fresh and of great quality", according to Mondragón.

Of course, not all efforts are focused on the U.S. market. Colombia is currently negotiating avocado access to China, South Korea, Japan, Chile, Cuba and Mexico. Just a couple of weeks ago, it secured access to Argentina, although it is not clear when the first exports could take place.

"[Those markets] are in negotiation, they could open at any time. The phytosanitary authorities cannot commit to a specific date, because that largely depends on the priorities, progress and speed in other countries," said Restrepo.

Another market where Colombia is present Europe, which has seen a sharp drop in avocado prices over recent weeks due to increased volumes from Peru and South Africa.

"This year the market has been down, the prices have not been the best, and that generates a bit of anguish for a new industry, an industry that still does not know the mechanisms with which the international market moves," said Mondragón.

"I think we are going to have a good pressure on the market towards the months of July and August."

The head of Corpohass said: "I think the most difficult part has already passed and starting next week the prices could start to improve, if they haven’t already".

Colombia will host the IX World Avocado Congress next year.