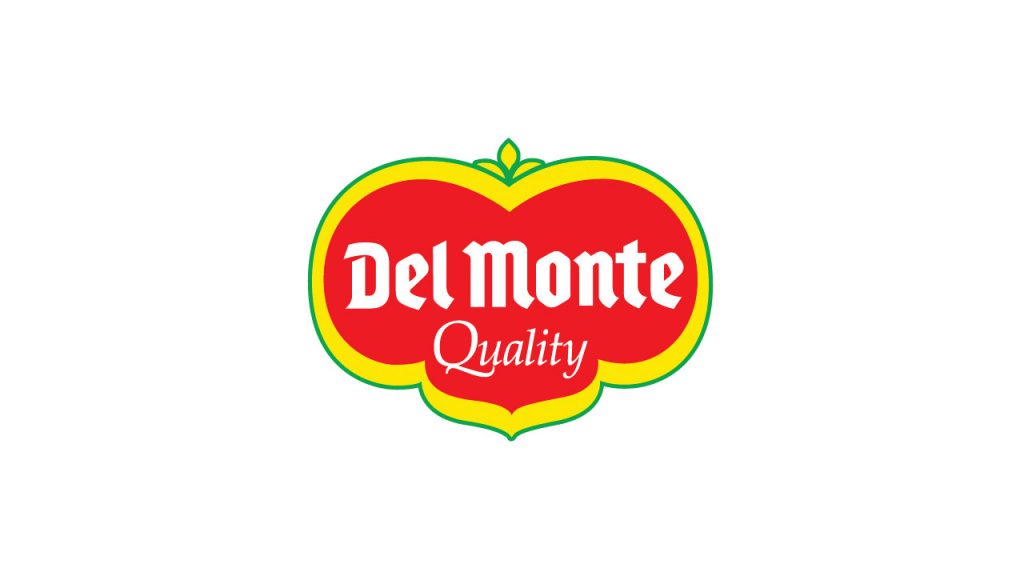 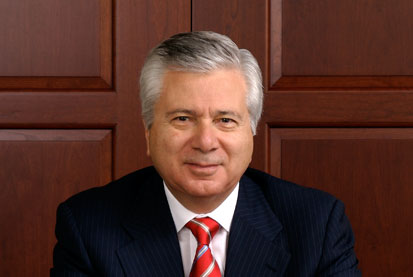 Del Monte's chairman and CEO Mohammad Abu-Ghazaleh has described the Central America port congestion earlier this year as "the worst we've ever seen".

In a webcast on the company's second-quarter financial results released today - which showed a 36% year-on-year drop in gross profit - he also said that European market banana prices over the period hit the lowest levels in a decade.

Over the period from April through June Del Monte also faced increased costs for fertilizers and transportation and logistics, "largely due to trucker shortages, new regulations on drivers, higher fuel-cost and port delays", he said.

"While I'm pleased with our top-line growth and expansion activities during the quarter, our performance was negatively affected by congestion, delays and bad weather for 11 consecutive weeks at our loading ports in Central America - the worst we have ever experienced," Abu-Ghazaleh said.

The executive described the bad weather that caused the delays as completely unexpected, adding that "very poor port management" in countries like Costa Rica and Guatemala exacerbated the problems.

"Both of these countries never had such a congestion and bad weather like we experienced in the last quarter, in the sense that ships used to wait for two, three days, four days sometimes to be able to load," he said.

"That meant for us, once we lose that slot, the ripple effect is tremendous, because we lose our kind of schedules coming into the discharge ports, which means - I can give you 10 different kinds of consequences of this.

"We missed delivery to our customers. We have to ship fruit from other ports to be able to sustain our customer needs, which means off-port charges, which would translate in millions of dollars, as well as the quality was also affected by delays at the port."

Adding to the problems was poor weather along much of the U.S. East Coast during the spring months, which created further delays, he said.

Abu-Ghazaleh said that "nobody ever expected" the European banana market to be so poor during the second quarter, explaining that pricing had been the worst in 10 years.

"It is really something that we cannot comprehend, it's probably because of Ecuador. Ecuador shipped a lot more fruits during the second quarter into Europe all over the place that had really affected prices drastically all of a sudden. I mean, it's just like overnight, prices just dropped and never kind of recovered," he said.

Meanwhile, he pointed out that the North American market had been severely oversupplied with pineapples during the quarter.

"We saw 25% more volume coming into the market than a normal year," Abu-Ghazaleh said.

He added the company was doing "everything in our power" to make the second half of the year more successful than the first, and noted operations had been running more smoothly over the last few weeks.

"We are taking precautions for next year or next season. Because usually one day, volume start ramping up by November, December, that's when we start - the congestion starts at the ports," he said.

"We are taking actions hopefully to mitigate all this coming in the next season or next year. So I hope that this situation that we saw this year never happens again."

During the webcast, Richard Contreras, Del Monte's chief financial officer and senior vice president, said that Mann Packing - which the company acquired in February - had contributed around US$12.8 million to the gross profit in the quarter.

"It is meeting our expectations. It's doing quite well in fresh-cut and in the prepared business, such as in nourish bowls and those products," he said.

"It's a little bit behind on the commodity-type vegetables. But overall, it's pretty much on track, it's been a big contribution."