Chile: How could series of frosts affect avocado production? - FreshFruitPortal.com

Chile: How could series of frosts affect avocado production? 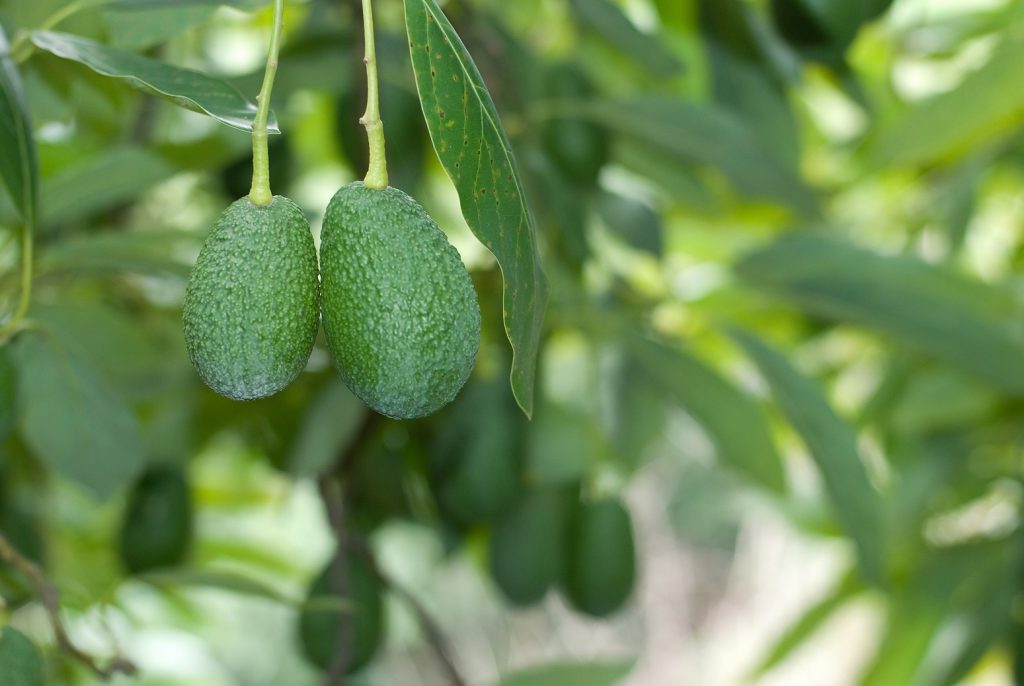 Chile has over recent weeks experienced a series of frost episodes in its central and southern regions which have caused concern over the prospects of crops approaching their harvest dates, such as avocados.

According to the country's Meteorological Department, the first half of June was the coldest in the last 30 years, with five day-time frosts registered in Ovalle, San Felipe and Curicó, and nine in Chillán.

For a full picture on what the effects could be on avocado production, Fresh Fruit Port spoke with Jamie Salvo, a researcher at Chile's Institute of Agricultural Research (INIA) in La Cruz.

He explained the low-temperatures are the result of the transition between the two climatic phenomena El Niño and La Niña - opposite phases of the El Niño-Southern Oscillation cycle in the Pacific Ocean region.

"Although we are coming out of a La Niña and entering into a neutral phase and the transition into El Niño, we are probably still feeling the after-effects of what was a cold La Niña," he said.

Salvo said there could be damage to avocado production both prior to and after the flowering stage.

"If the temperature is very low the frost can cause leaf drop, damage the fruit and even the trees' trunks and branches, and so there is a big risk - especially in the flat or low-lying areas," he said.

"If the avocado tree has sufficient vigor it may be able to tolerate temperatures between -1 y -2 °C, but if it has little vigor, is old or has low nutrient levels in the trees ... the freezing point is close to that of water."

In addition, Salvo explained that frost damage can damage the inside of leaves by causing ice crystals to form. He said this could result in cosmetic damage on the fruit's skin as there won't be as many leaves to protect it from direct sunshine.

"The low temperatures also affect the fruit set, as the temperatures are not optimal for bees to fly and pollinate, which directly affects productivity," he added.

Another concern is that the frosts can cause internal quality problems that will affect the fruit's shelf life and its capacity to be shipped to distant markets.

Consuelo González, a meteorologist, said that the significantly colder temperatures felt over recent weeks than last year suggest that a rainier spring than normal was on its way.

"Based on the statistics and the fact that we are transitioning into El Niño conditions, it is likely that there won't be many frost events," she said.

"We are passing from a neutral phase into an El Niño phase, and that means that temperatures are going to start to increase and also that we could have some rain events in the spring, which could be quite severe in some areas," she said.