Chile: 'We haven't seen a weather phenomenon like this since 2003', says Fedefruta - FreshFruitPortal.com

Chile: 'We haven't seen a weather phenomenon like this since 2003', says Fedefruta 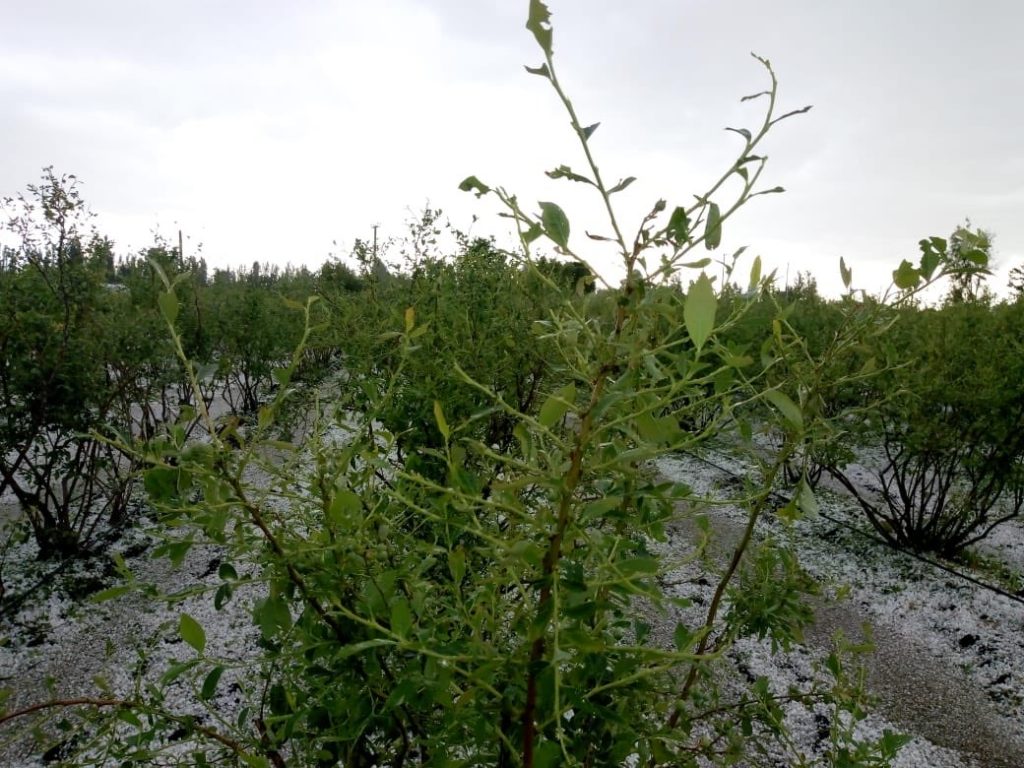 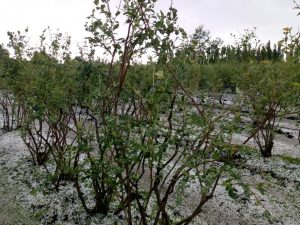 Chile's Federation of Fruit Producers (Fedefruta) has estimated the total economic losses related to Monday's severe hailstorm will reach at least US$200 million.

The weather event impacted fruit production across Chile's central and southern regions, with cherries among the most affected.

The hailstorm had three notable characteristics – the large area it affected, its duration (around 20 to 30 minutes), and the size of the hailstones.

Fedefruta's president Jorge Valenzuela highlighted that the central O'Higgins region, which was one of the worst-affected areas, holds roughly a quarter of the total land in Chile dedicated to fruit production, with 26.5 percent.

"Of that percentage in the region, we detect an area severely damaged by hail, in the province of Cachapoal ... one of the hearts of the fruit industry of our country which grows almost all the different horticultural crops that are produced in Chile: cherries, table and wine grapes, kiwifruit, nectarines, almonds, walnuts, among many others," he said.

He said that this area has been now classed as the 'red zone' due to the high level of damage. The area holds 40% of the region's fruit-producing land and almost 10% of the national total.

"Through the survey we carried out, we estimated that of these 30,000 hectares in the red zone, fruit losses are between 10 - 100 percent. Cherries and table grapes have received the most damage, followed by stonefruit," he said. 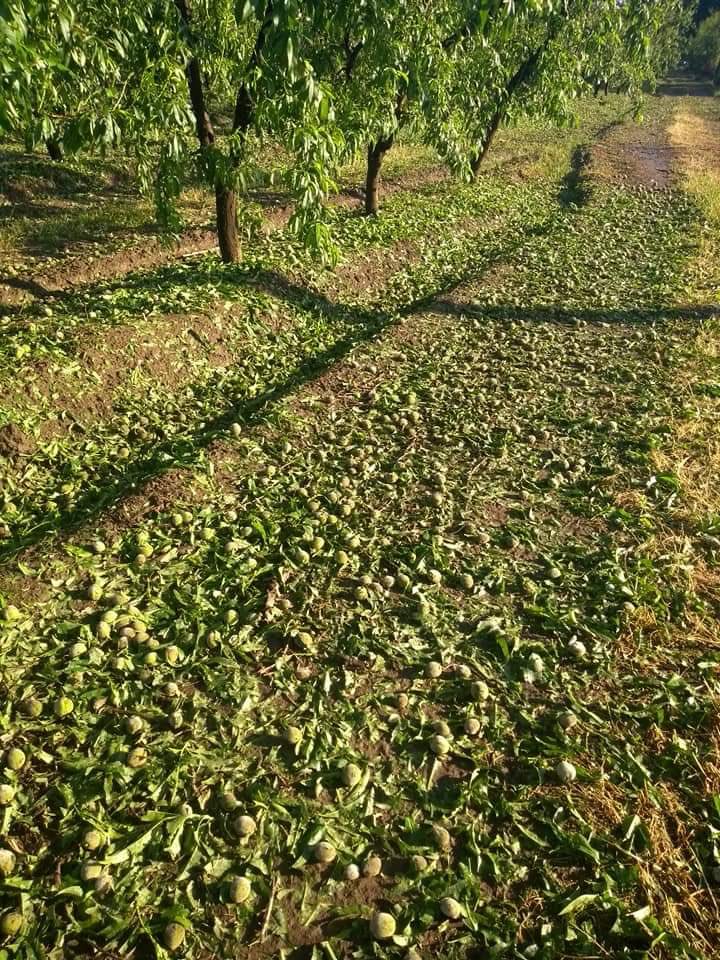 He added that further south in the country, in the Maule Norte and Ñuble region, which have around 10,000 hectares of blueberry production, there also appears to have been damage, not just from the hail but also from heavy rainfall.

"In economic terms, we estimate that the losses will exceed US$200 million. In social terms, and as a collateral effect, we predict a significant loss of jobs on farms, with around 40,000 days' worth of work less per month, given that they will not be able to work harvesting damaged fruit," he said.

In cherries alone, he estimates 10,000 days' worth of work will be lost.

"Remember that this phenomenon is still developing and that the effects of the damages may increase as more weather events of this type have been forecast," he said.

"The situation is extremely delicate. We have not seen a phenomenon of these dimensions that has impacted our fruit industry since 2003, just days from the start of harvests.

"Undoubtedly, this hail event has compromised the fruit season that is about to start."