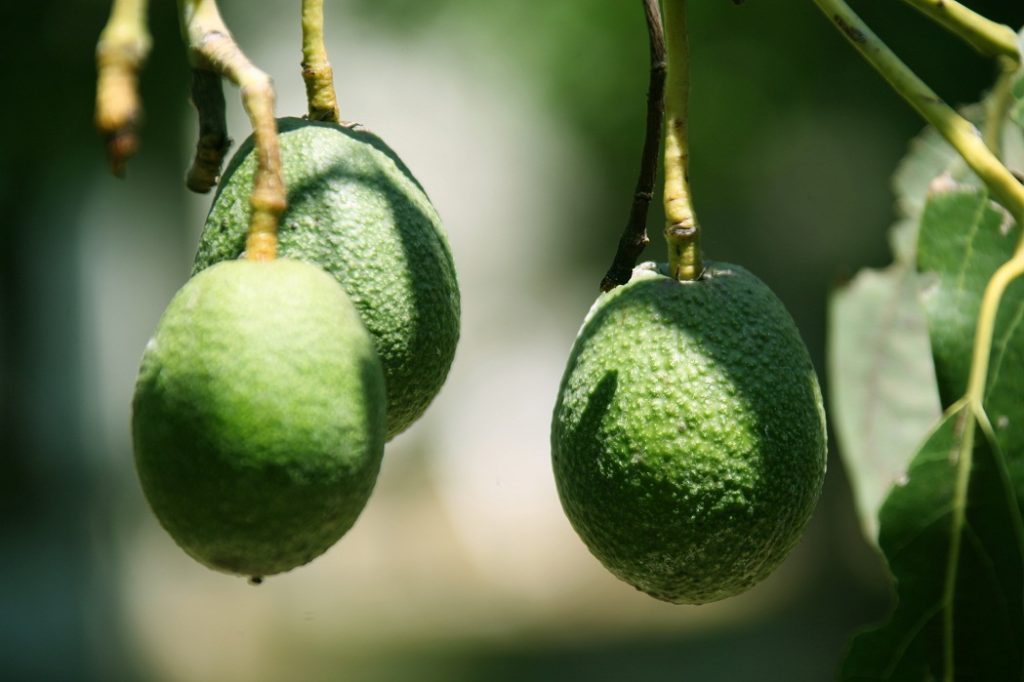 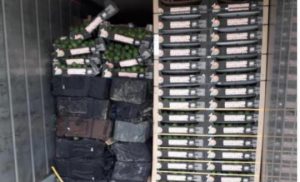 More than one ton of cocaine has reportedly been discovered in a Colombian avocado shipment in the Dutch port of Rotterdam following a joint operation between the two countries.

The seizure of 1,188 kilos of the drug was made based on information provided by the Colombian Anti-Narcotics Police who had warned of the shipment coming from Antioquia, publication El Tiempo reported.

The drugs, which were reportedly valued at US$40 million, were found in a shipment of 35 metric tons (MT) of avocados from the South American country.

Eight Dutch citizens were arrested in the port, through which a large proportion of European avocado imports pass.

"Passing by the North Sea, the ship arrived at the port of Antwerp in Belgium, and according to data we were assured that the container had not been lowered in this city," director of Anti-narcotics of Colombia, Fabián Cárdenas, was quoted as saying.

He said that after a week the ship continued its course to the port of Rotterdam, where the seizure was made.

The authorities intervened after the product was taken to a truck, at which time a chase was reportedly made to a warehouse on the outskirts of the port.

Colombian authorities say they have not yet established which group of drug traffickers is responsible, although local media are speculating that it could be the "Gulf Clan".

It has become increasingly common to find shipments of fresh fruit carrying hidden drugs to Europe or the United States.