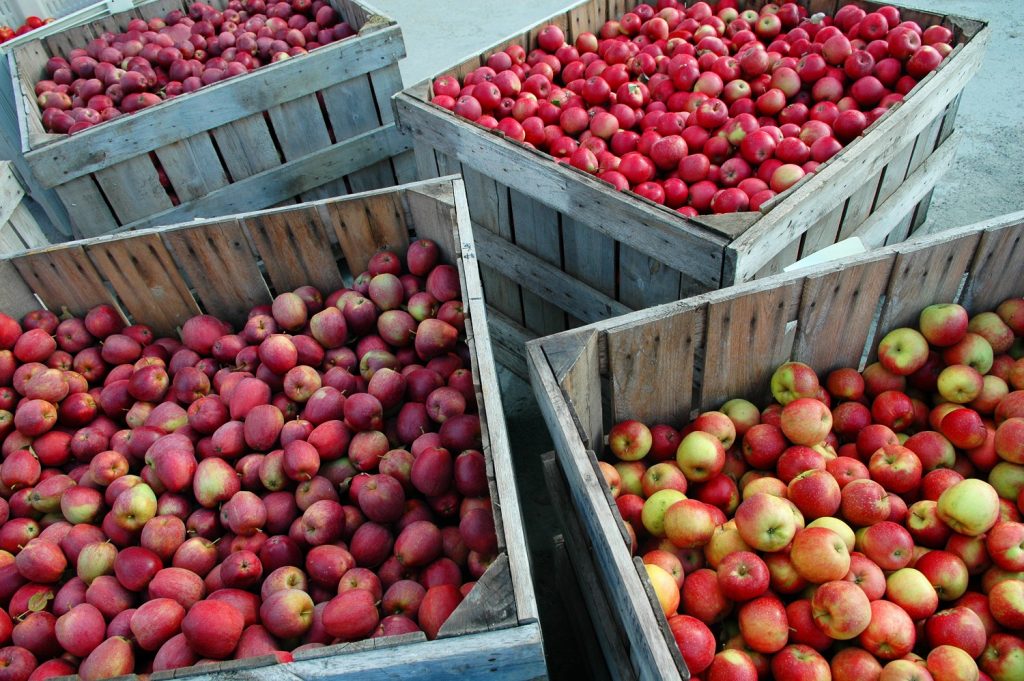 The Washington Apple Commission (WAC) says that domestic market movement has been great over January, providing a lift to growers in a season that has also seen much lower year-on-year volumes and ongoing trade issues.

Production in the U.S.'s leading apple-growing state was down by 14% 117.8 million cartons, down from 133 million. This includes 16.6 million cartons of organic apples - the largest in the state's history.

"Over the last two weeks sales movement has been excellent specifically in the U.S. domestic market. Shipment numbers are in line with expectations, providing optimism for the transition into spring," said the association's president Todd Fryhover.

"Exports are down, but with trade concerns and a large EU crop, this is expected."

Tracking against 2015-16 as a comparable season in total volume, inventory levels are slightly up nearing 5 million cartons, he said, but added that the industry is expecting good domestic demand to continue.

The U.S. apple industry has faced numerous trade issues this season - most notably with Mexico, India and China - with exports "dramatically" lower than past seasons. This year around 27% of the crop has been sent abroad, while in the past the figure has been as high as 34%.

Mexico remains Washington state's leading export market, but a 20% tariff rate implemented last year has significantly impacted trade, with shipments down by 23%. Despite the current challenges, Fryhover emphasized the market has "tremendous varietal diversification" and remains an "important and strategic partner" for Washington apples.

In addition, the potential threat of an increased duty by India - which last season became Washington's third-biggest apple market - has "slowed interest" in general this season, he said. The tariff increase implementation date has been postponed several times and is now due to come into effect at the end of January.

However, Fryhover said there have been positive signs from the market over the last month.

"Over the last 30 days, Washington has seen increased interest coming from India with expectations for consistent purchases throughout the spring and summer months," he said.

Meanwhile, China's tariff increase on U.S. apples combined with a huge reduction in domestic production means there has been lost opportunity for U.S. exporters.

"Overall, the Washington apple industry supports a return to normal trade relationships, but has concerns about brand erosion as new apple origins ‘backfill’ Washington's pullback from several international markets due to tariff issues," he said.

"The WAC’s promotional activities remain funded at 100% to support international consumers, trade and importers in the continued expansion of Washington apple exports."

Correction Jan. 23: A previous version of this article incorrectly stated that Mexico had implemented a tariff of 25% on U.S. apples when in fact it is 20%.