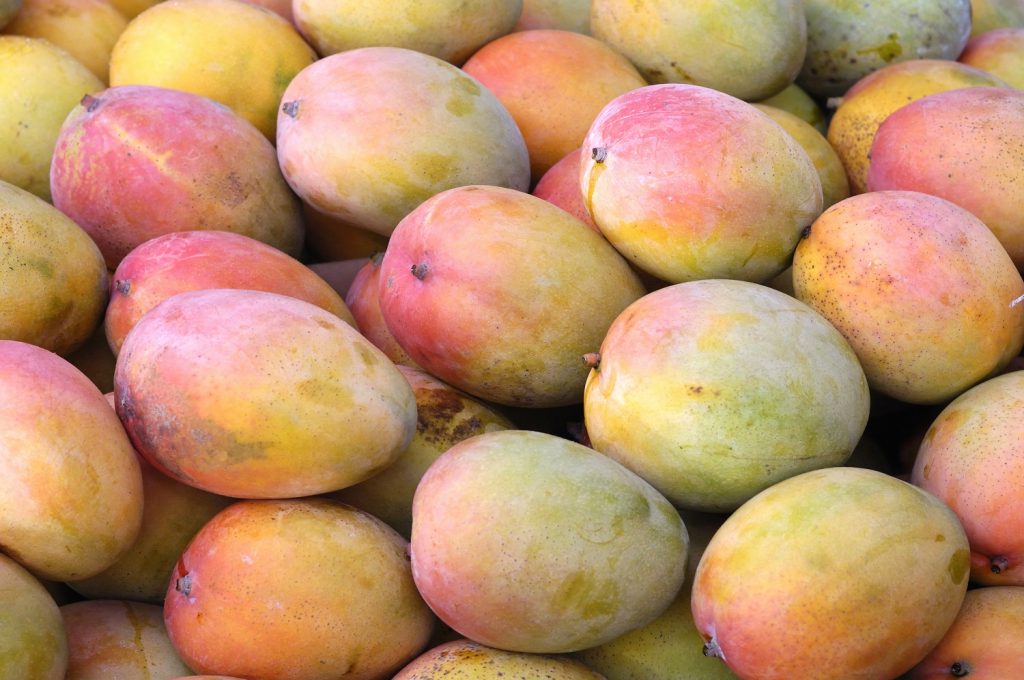 Guatemala has kicked off its 2019 mango export season with shipments of early varieties to the U.S. and is also set to for the first time send fruit to the Chilean market.

The campaign, which began in the penultimate week of February, is expected to see lower volumes due to weather issues that affected the flowering period.

Eddy Martinez, general manager of DFT Agrotopic, told FreshFruitPortal.com the industry was expecting around 4.2 million boxes - “not a particularly high volume”, and around 20% less than last season.

“We attribute it to the effects of the weather. There was a lot of variation in terms of rain, and also the temperatures have not been adequate,” he said. But he noted the volume forecast could change as there were still orchards in the flowering period, with fruit due to be harvested in May.

DFT Agrotopic will this season carry out its first-ever exports to the recently opened Chilean market, which is supplied by Peruvian and Ecuadorian.

“Negotiating that export protocol is a process that has taken us two years, and it is now approved and this year we will make the first shipments,” he said.

There is a window in Chilean for Guatemalan mangoes, he said, as Peru and Ecuador should be finishing at the beginning of March, and so Guatemala could supply mangoes until May with its late varieties.

But he emphasized that Guatemala’s success in Chile would depend on the market’s response to the fruit, consumer acceptance, and the arrival quality.

“We have to send it via sea freight and it’s around two weeks of transit time from the port in Guatemala to the Chilean port,” he said, which is about the same transit time to reach Rotterdam.

He added that the company was looking into opportunities in Asia for processed mangoes.

Around 80% of Guatemala’s mangoes go to the U.S., followed by Europe.

The initial harvests are of the Ataulfo variety, which should run until March, followed by Tommy Atkins from March to May, and Kent and Keitt at the back end.