Chilean apple season: 'No one expected China to take so much volume' 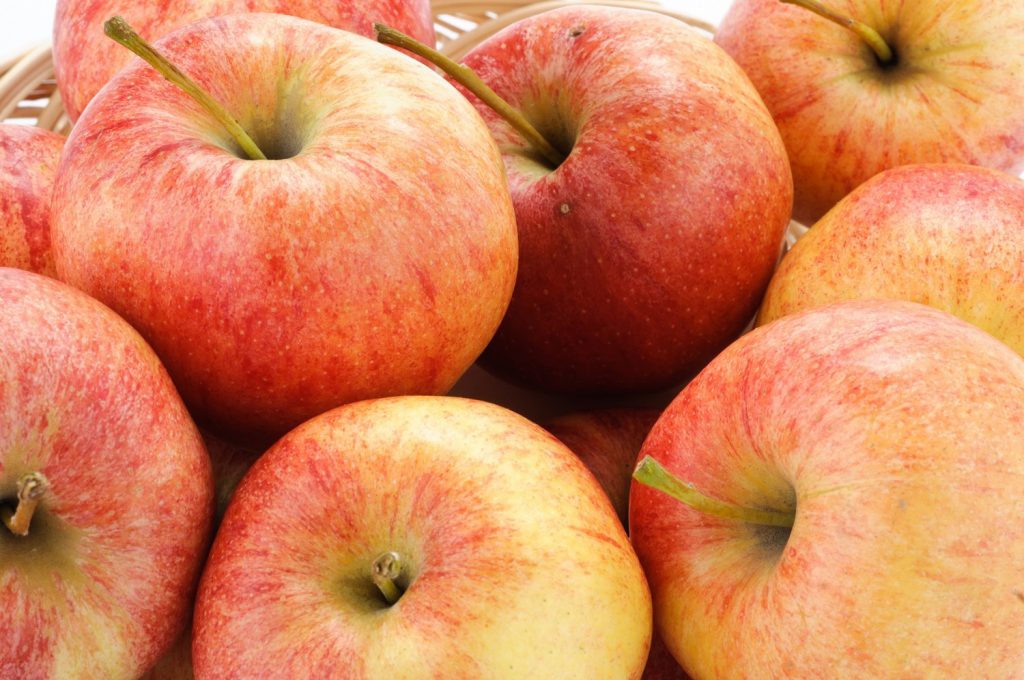 Although the Chilean apple season did not look too bright earlier this year due to high local stocks in key markets, unexpectedly high demand from one country greatly boosted the campaign.

There was a lot of supply in the likes of the U.S. and Europe when the harvests began. But exporters ended up shipping far more fruit to China than they had expected.

The season is now in its final few months, with production like to finish 10 - 15% lower than last year. The drop is largely related to excessively high temperatures earlier this year.

"There were significant temperatures in the harvest periods," said Marcos Echenique, commercial manager of Copefrut. "That conditions or limits the storage strategy."

"But in general we have seen the Chilean apple markets perform well."

There was a relatively negative outlook in the industry when the season kicked off, he said. The high Northern Hemisphere stocks meant prices were not attractive.

But the situation changed as the season progressed.

"The markets slowly cleaned out of fruit; they improved. And one market played a big role and took a lot of pressure of out of the system - China," he said.

"To be honest no one had expected that China would have such an aggressive demand, and it took a lot of volume from Chile."

The strong demand from China undoubtedly lifted the tide of the 2019 Chilean apple season, he said.

China - the world's biggest apple producer by far - saw production fall by 30% in 2018-19 due to frost damage. In addition, tariffs on the U.S. have greatly reduced imports from that origin.

He noted that exports had been of a similar rhythm to last season. It seems that there could even be insufficient supplies toward the end.

But he noted that the Northern Hemisphere seasons seemed to start increasingly early.