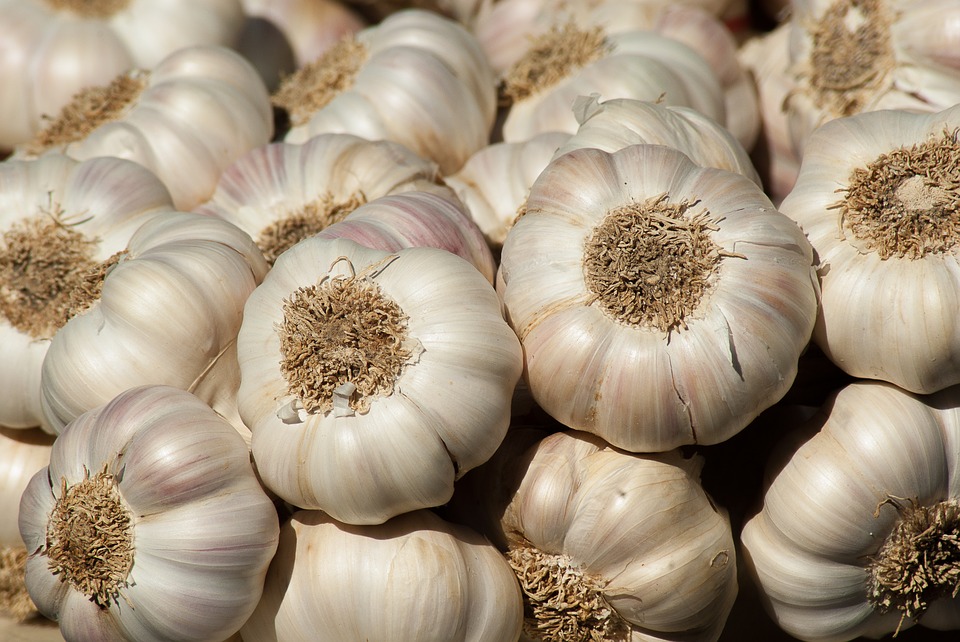 A Tasmanian garlic farmer has been jailed for illegally importing bulbs from the U.S. and Canada marked as "office supplies" to avoid detection.

The former chairwoman of the Australian Garlic Industry Association was jailed for a total of 11 months for illegally importing more than 2,000 garlic bulbs.

Authorities say the bulbs could have been infected with Xylella fastidios, a disease considered to be a major threat to Australian biosecurity.

Ware will be eligible for release after serving two months of her sentence.

The court heard she had used several eBay accounts to instruct suppliers to mis-declare the contents of packages as "office supplies" and break up items to under 150 grams each to avoid quarantine detection.

Justice Gregory Geason told Ware she had flouted Australia's quarantine regime and said a "strong message" must be sent "to deter others from engaging in similar behaviour".

He described her conduct as "protracted" and said it had ceased only when she was caught.