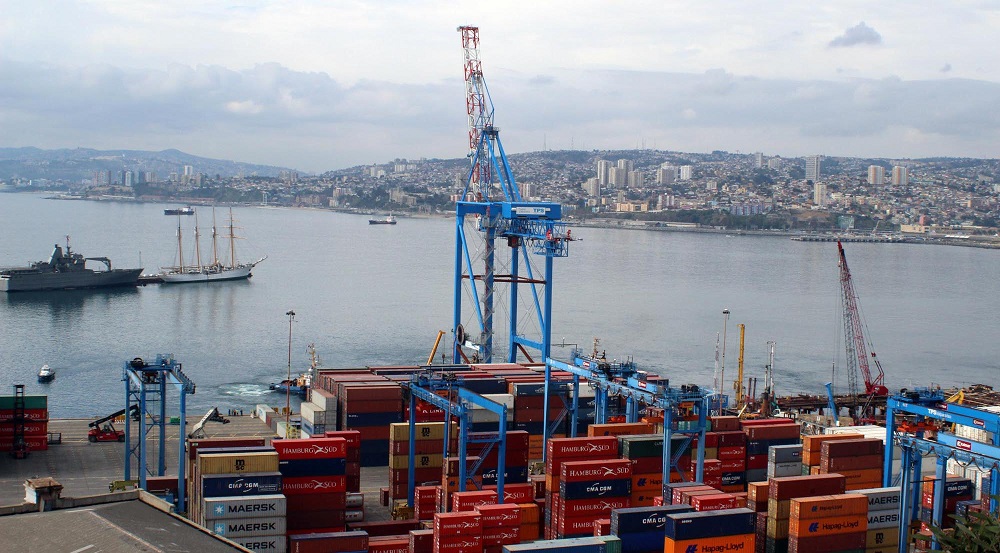 Chilean port workers have begun a nationwide strike amid widespread social unrest in one of South America's most stable countries for decades.

The Central Front of Port Workers union, which comprises numerous organizations, announced this weekend that workers would not be at their posts on Monday.

It said this action is in solidarity with Chilean protestors around the country.

The unrest, which was sparked a few days ago by a now-suspended rise in pubic transport prices, has expanded to reflect deep anger over increasing living costs and inequality.

They added: "Given the high level of repression ... we ask associates to not show up to their places of work. The port workers want to be heard."

Meanwhile, the Chilean Port Union said: "The reasons behind this protest are related to the widespread and deep social discontent of the Chilean people, which was ... reflected in the streets of Santiago through the right to protest and rebel."

Industry sources told FreshFruitPortal.com that the strikes are currently taking place but they hope operations can return to normal on Tuesday.

The situation has affected the Port of San Antonio, through which the largest proportion of Chilean fruit is exported.

A state of emergency was declared in the capital on Friday and later announced in other cities on Sunday.

Thousands of soldiers have been deployed to the streets of Santiago - a jarring sight for many in the country which experienced a brutal military dictatorship that ended in 1990.

There have also been city-wide curfews on Saturday and Sunday night. At least 11 people have been killed, according to recent reports.

Ahead of major disruption expected on Monday, Chile's President Sebastián Piñera said the country was "at war" with a violent enemy. Many in Chile have criticized these remarks, saying they are unlikely to help bring about a swift end to the conflict.