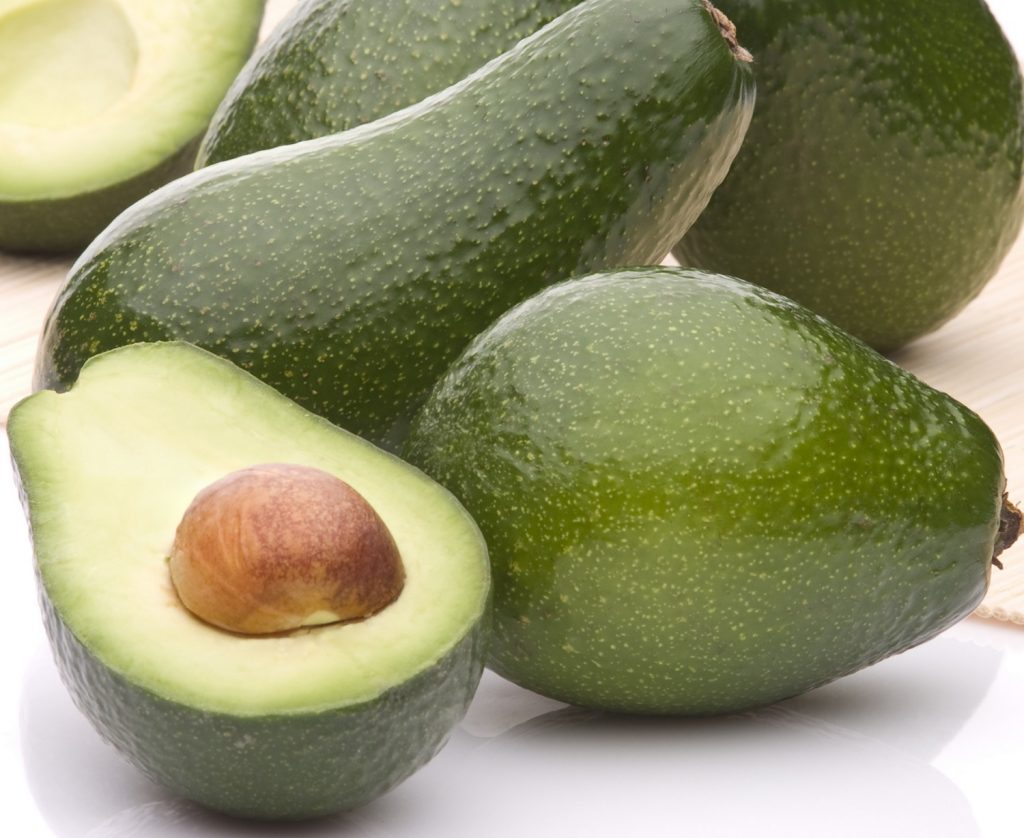 In April Kenya sealed a deal to export green-skinned avocados to China, making it the only African country to enter into the Chinese market. But while initially growers had high hopes, the deal is controversial, reports local news The East African.

Seen as insufficient and unfair to growers, after six months the deal is proving difficult for Kenya. China's notoriously strict protocol has made it nearly impossible for Kenyan producers and exporters to send their fruit there.

The Chinese market had been expected take more than 40% of Kenya's avocados, making the east African country one of the biggest avocado suppliers to the market.

However, the country has been unable to export fresh avocados because of pest issues observed when Chinese representatives visited earlier this year.

Currently, China reportedly requires farmers to freeze the fruit to minus 30 degrees Celsius at harvest, The East African reports. Then, they freeze avocados again to minus 18 degrees for transit.

Only one farmer out of over 100 has met the strict requirements laid out by the Chinese government.

Kenya's Ministry of Trade has responded to issues by ensuring that it will build proper infrastructure to meet standards.

Cabinet Secretary for Trade and Industrialization Peter Munya said that the government will help farmers who do not have facilities to freeze crops.

Most recently, the Ministry of Trade issued a statement saying that the government has opened new negotiations with China to secure a better deal.

“We are looking at building capacity for Kenya National Trading Cooperation to support small-scale farmers to aggregate and that’s already in the budget,” he told VOA News. “We have resources to support KNTC to upgrade its warehouses and then export.”