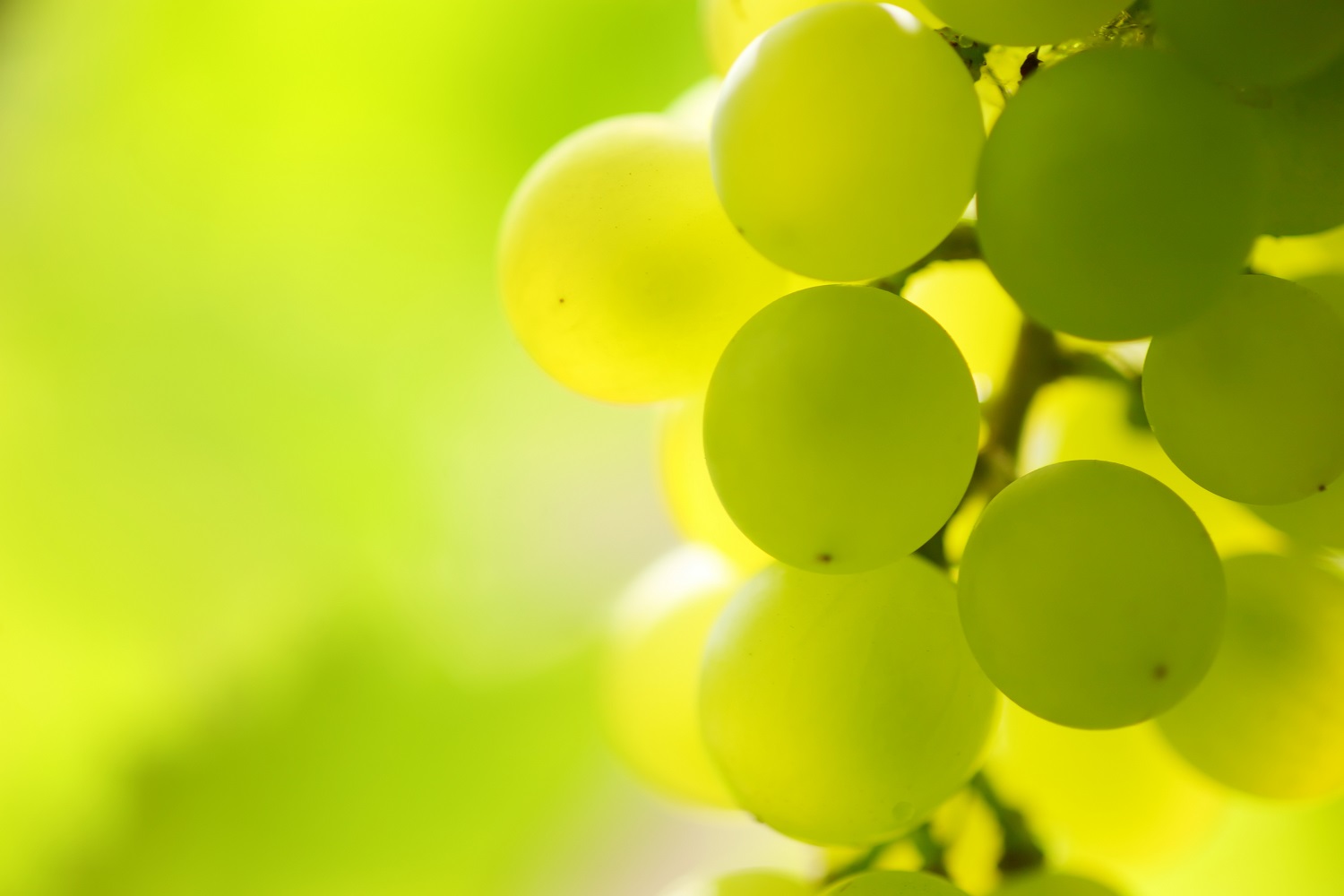 This past season also saw total exports of 33,000 metric tons (MT), according to New Era Live, citing figures from the Namibia Statistics Agency.

Major destinations for Namibian table grape exports last year included The Netherlands first at over 10,000MT, then the U.K. second with over 8,000MT. Germany came in third with over 4,000MT, followed by South Africa and Belgium with over 2,000MT each.

Namibian table grapes, grown in the southern Orange River Valley region are described as being highly rated in Europe, with the industry being very lucrative for the Namibian economy.

Due to the lucrative export markets, the fresh grapes grown along the banks of the Orange River have been described as diamonds that grow on trees, the article reports.

Aussenkehr in southern Namibia is considered a miracle in the desert with a climate that is perfect for growing table grapes. The area is world-renowned for the fact that grapes can be harvested three to five weeks earlier than growers elsewhere on the globe, according to the article.