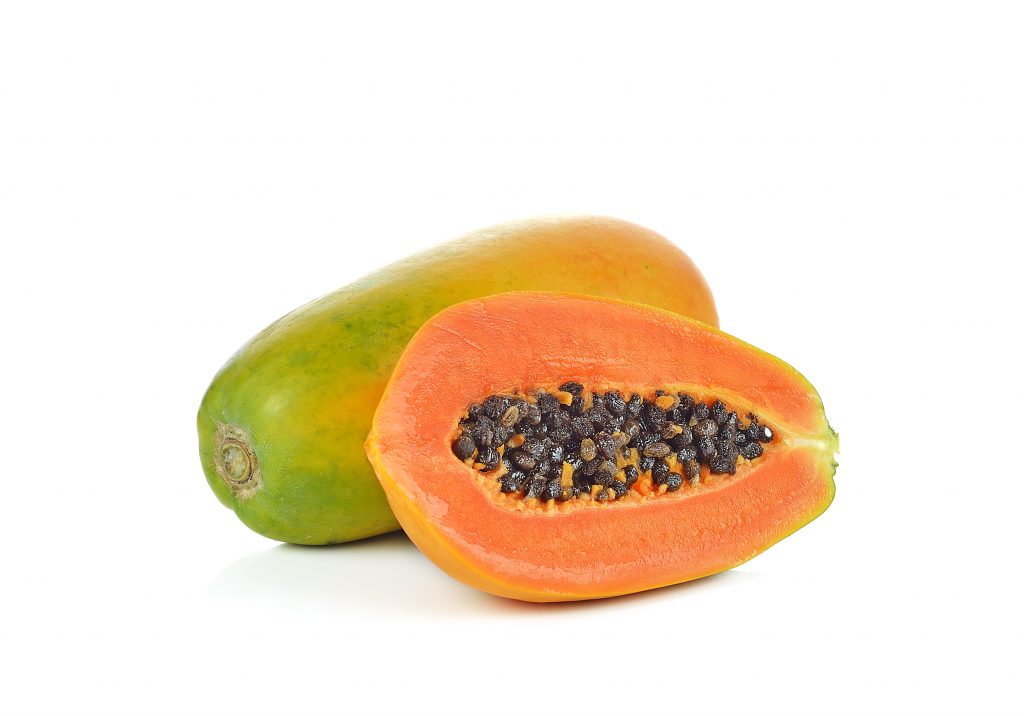 As demand in Europe falls, Brazil's tropical fruit producers are feeling the negative consequences of the Covid-19 pandemic, according to Reuters.

This, detailed president Jorge de Souza, will have an impact on the fruit industry's goal of reaching US$1bn in exports for 2020 as the EU buys 60% of Brazil's exports (and the U.S. 18%).

Considered a major hotspot for the virus, European countries have stopped order fruit from abroad as lockdowns occur, said the president of the organization Jorge de Souza.

Demand from consumers has also declined as shoppers increasingly look for fruits with a longer shelf life - hurting export demand for fresh produce like papayas.

There was a fall in soft fruit exports that depend on air transport, according to Brazil's farm policy secretary Eduardo Sampaio Marques.

Regarding shipments, Brazil said that its sea freight - that makes up 90% of its tropical fruit exports - is relatively normal at the time being. And, because of disruptions in Chinese ports earlier this year, containers must be requested "well in advance".

Abrafrutas emphasized that it wants Brazil to be a more aggressive exporter of tropical fruits. The country's melon exports were recently cleared to enter into the Chinese market but was delayed by the Covid-19 crisis.

The organization said that in the future, because of Europe's labor shortage, the continent will likely look to Brazil again to supply fresh fruit.