Zespri's kiwifruit shipments from New Zealand this season are currently running around 25% ahead of last year, the organization's chief grower and alliance offer David Courtney said.

In an interview on iHeartRadio, Courtney said: "We've started well ahead of where we’ve started in previous years. We're 25% ahead of last year in terms of shipping, and 10% in terms of picked and packed, and the markets are underway earlier than in the past."

He added that pricing is "certainly holding up well at the moment".

Shipments to China and Japan - Zespri's two biggest markets - are underway. The first ship recently landed in Korea, and Singapore is about to start as well, he said. Meanwhile, the first ship is due to land in the EU on April 19.

Asked about any issues the company may be experiencing with the supply chain during the Covid-19 pandemic, Courtney said: "To date, we've had 13 charter vessels - solely kiwifruit that’s been loaded -  and thousands of containers as well, so the supply chain’s working well at the moment."

"This is the largest volume we ever had - or are forecast to have - so we’re being tested for sure with the big volume and with the protocols of how we operate in the new environment too, so it is a big season for us," he said.

Courtney added that labor has been "reasonably good", but explained that there are still vacancies in the industry and that the impact varies depending on the employer.

"For people that are still looking for work I suggest you jump on the internet and see what roles are around," he said.

He added that although Zespri's first commercial red kiwifruit variety launched this season is currently being sold in Singapore and New Zealand.

"Certainty the first couple of weeks in Singapore we’ve seen that it’s flying off the shelves," he said. 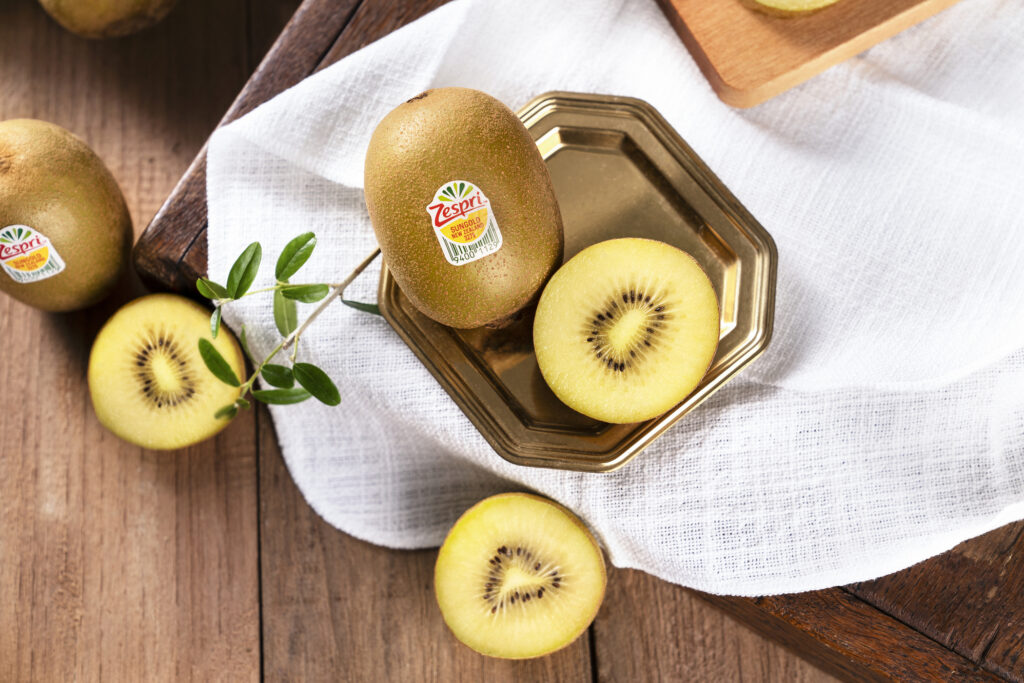 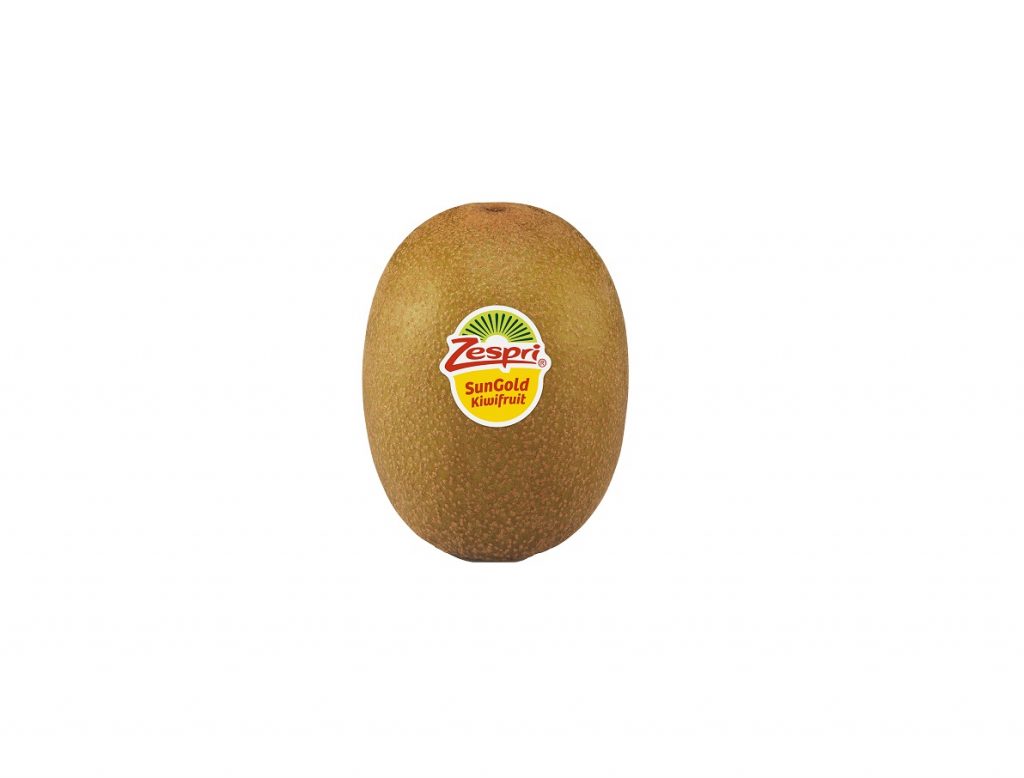