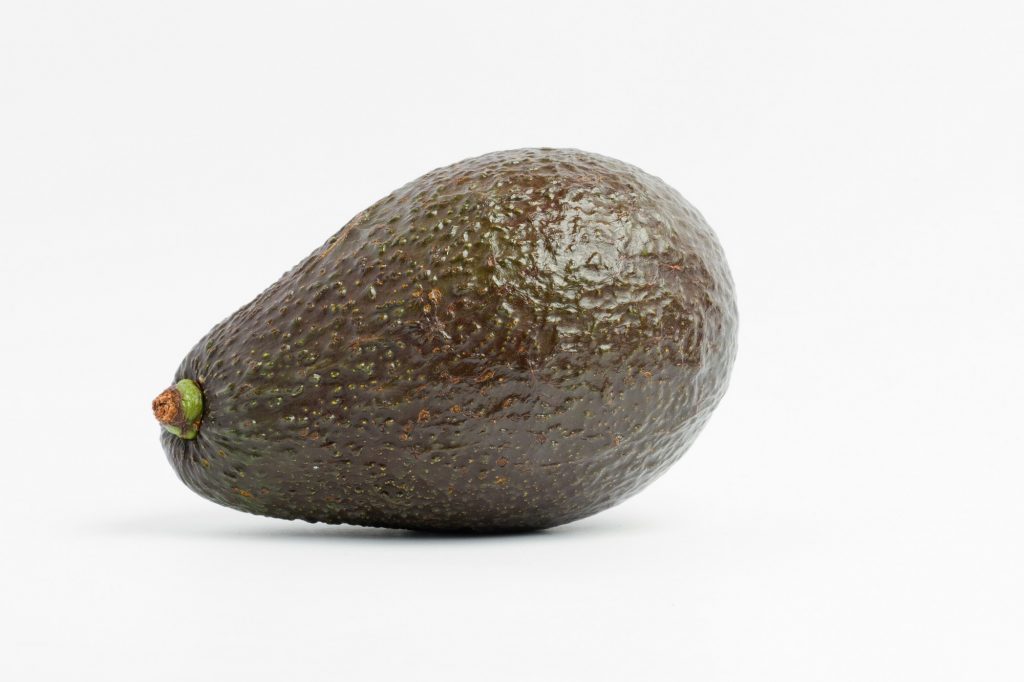 Having been largely focused on Europe during the opening stages of its season, the Peruvian avocado industry is now seeing a market opportunity in the U.S. as Mexican supplies subside.

Daniel Bustamante, president of the Peruvian avocado association ProHass, told FreshFruitPortal.com the South American country's options in the U.S. had so far been limited due to heavy volumes from the world's largest exporter.

"By the end of April, they shipped 70 million pounds in a week," he said, adding that California was also present in during that time.

He said the high volumes had caused concern over how much the market could absorb, but now that Mexican volumes had lowered to around 35 million pounds per week as growers transition to their new crop, there will be room for Peru.

Bustamante estimated that Peru would be supplying the market most strongly during July and August. The season will likely wind down around September, he said.

Peru is expecting exports of around 360,000 metric tons (MT) this season, which would mark a 25% uptick year-on-year but a return more or less to 2018 levels.

Peru has significantly extended its season on the front-end due to orchards in new northern growing regions coming into production.

But Bustamante said that the start of the season from Olmos was this year slightly delayed due to the weather, leading its peak volumes to coincide with other regions in May.

In April, he said that while there had been some minor disruptions to avocado operations due to the Covid-19 pandemic, the industry was still able to assure supply to its markets.