U.S. authorities are investigating a multistate salmonella outbreak linked to mushrooms imported from China by a California-based company.

On Sept. 23, Wismettac Asian Foods, Inc. recalled Shirakiku brand imported dried fungus due to concerns they are infected with salmonella. This product was labeled as Shirakiku brand Black Fungus (Kikurage) with UPC Code 00074410604305, imported from China.

So far there have been 41 illnesses and four hospitalizations. Illnesses have been reported in 10 states, with California seeing more than half of the total number of cases.

The mushrooms have been distributed to more than 30 states.

The FDA said that wood ear mushrooms imported by Wismettac Asian Foods, Inc. were only sold to restaurants and were not available directly to consumers. Although these items have been recalled, concerned or high-risk individuals should check with their restaurant to confirm that any wood ear mushrooms that have been used or are being used are not part of this recall.

Restaurants should not sell or serve recalled wood ear mushrooms distributed by Wismettac Asian Foods, Inc. Additionally, restaurants that received recalled products should use extra vigilance in cleaning and sanitizing any surfaces that may have come in contact with recalled product, to reduce the risk of cross contamination.

Restaurants should discard and not sell or serve wood ear mushrooms if they cannot tell where they came from. 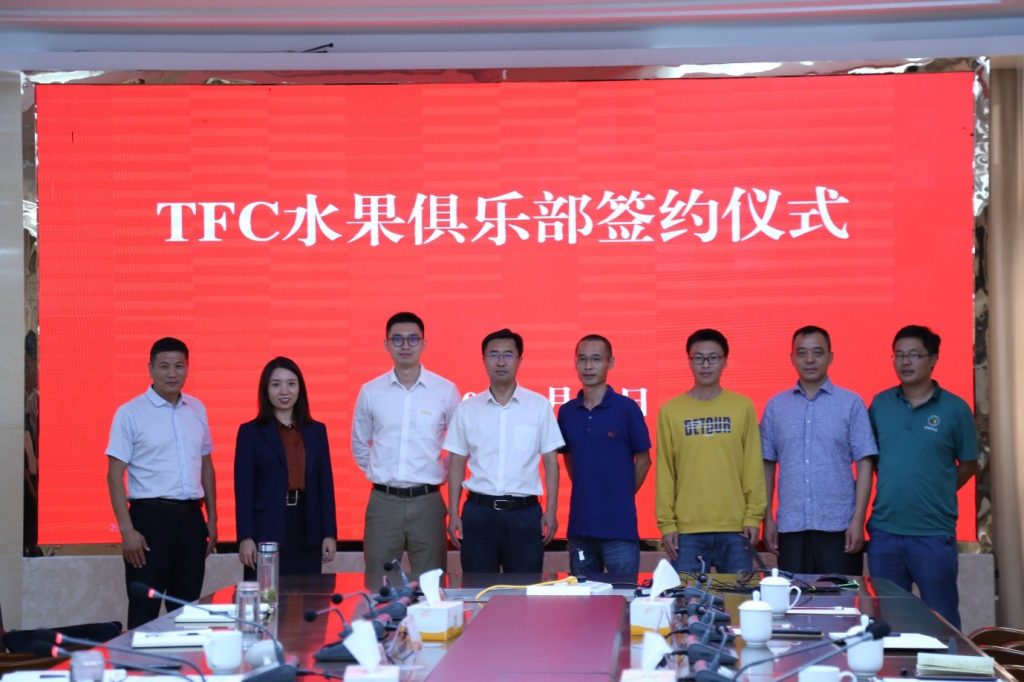 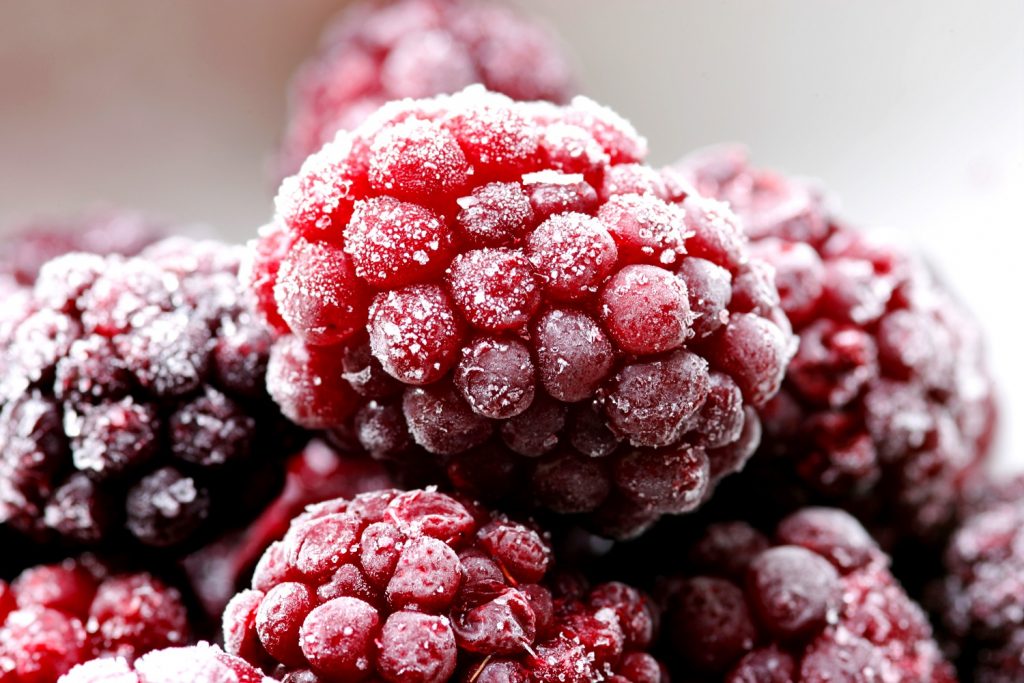 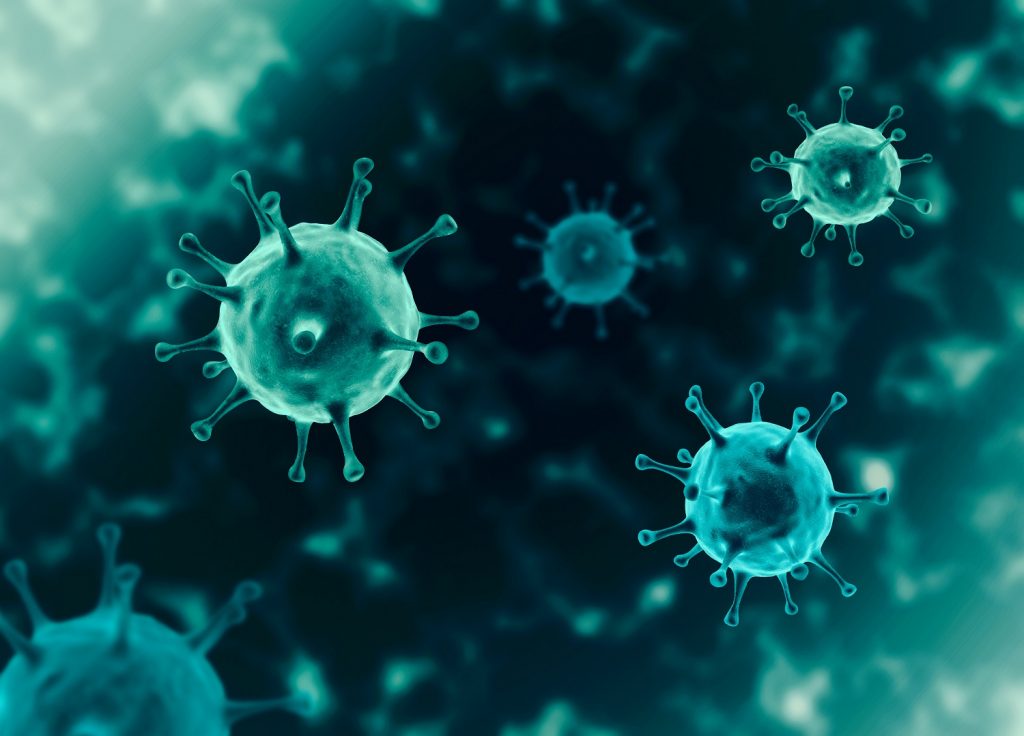 Chilean cherries arrive in China amid expectations ...
Share this