U.K. supermarkets running low on some fruit and veg amid port delays

U.K. supermarkets running low on some fruit and veg amid port delays 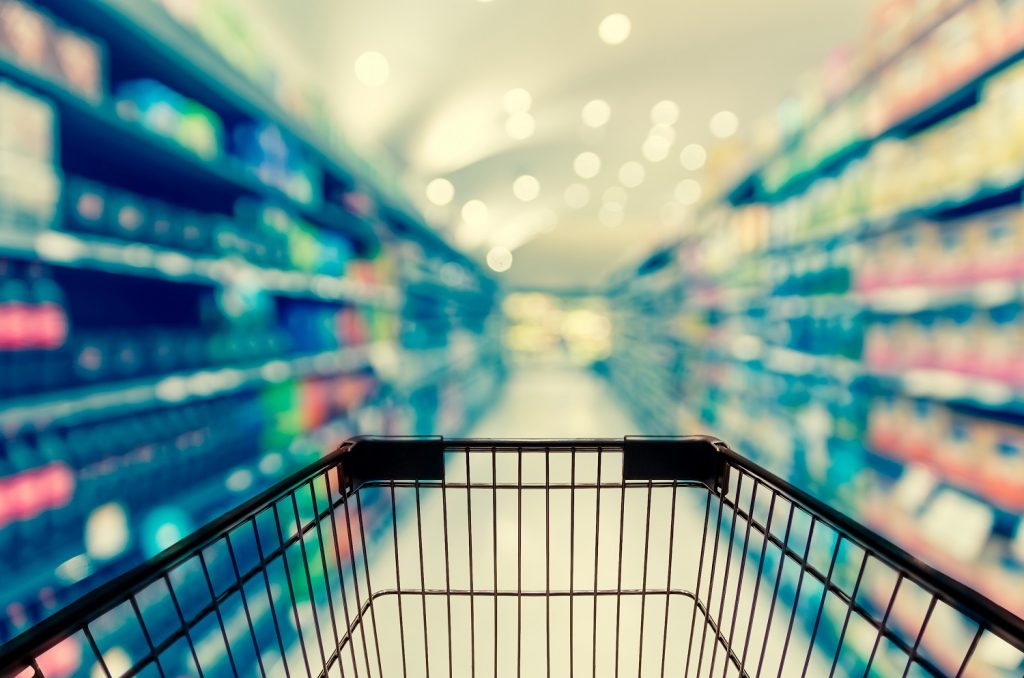 Gaps are appearing on British supermarket fruit and vegetable shelves amid warnings that supplies are being squeezed by Brexit red tape at ports and staff shortages at food producers due to Covid.

Lettuce, cauliflower packs, oranges, strawberries, raspberries and blueberries are listed as ‘out of stock’ in some areas on Tesco’s website while prepared carrots, cauliflower and broccoli were among the fruit and veg listed as being unavailable on Ocado’s.

The problem at food production plants of staff going sick or needing to shield or self-isolate is an issue for the entire food industry, particularly chicken and red meat processors., the Daily Mail reported.

Meanwhile, food industry experts and the Cabinet minister with responsibility for Brexit, Michael Gove, have warned that problems at the ports are likely to escalate from today as the number of trucks going through Dover and the Channel Tunnel rises to normal levels after a New Year lull as the French step up enforcement of post-Brexit paperwork.

Freight expert John Shirley was quoted as saying: "The chaos has begun. Organizing even the simplest load to Europe has become an almost impossible task due to the mountain of red tape brought in on January 1."

The Road Haulage Association said there are already logjams and this situation will escalate when border controls with France are stepped up from today.

The group estimates that of the 2,000 outbound lorries a day through Dover and the Channel Tunnel last week, one in five were turned back.

Meanwhile, the BBC reported late last week that the new Brexit arrangements have caused disruption to fresh produce reaching supermarket shelves in Northern Ireland, some of the leading shops have confirmed.

From 1 January 2021, checks have been placed on goods arriving into Northern Ireland from Great Britain.

Asda, Sainsbury's and Tesco have told BBC News Northern Ireland that some products have faced delays or are in limited supply.

Senior civil servants have said that a major problem is that some British firms have not been prepared for the new processes needed to ship to Northern Ireland.

Sainsbury's said: "A small number of our products are temporarily unavailable for our customers in Northern Ireland while border arrangements are confirmed."

The supermarket chain said it was prepared for this, and had been stocking alternative products in the meantime.