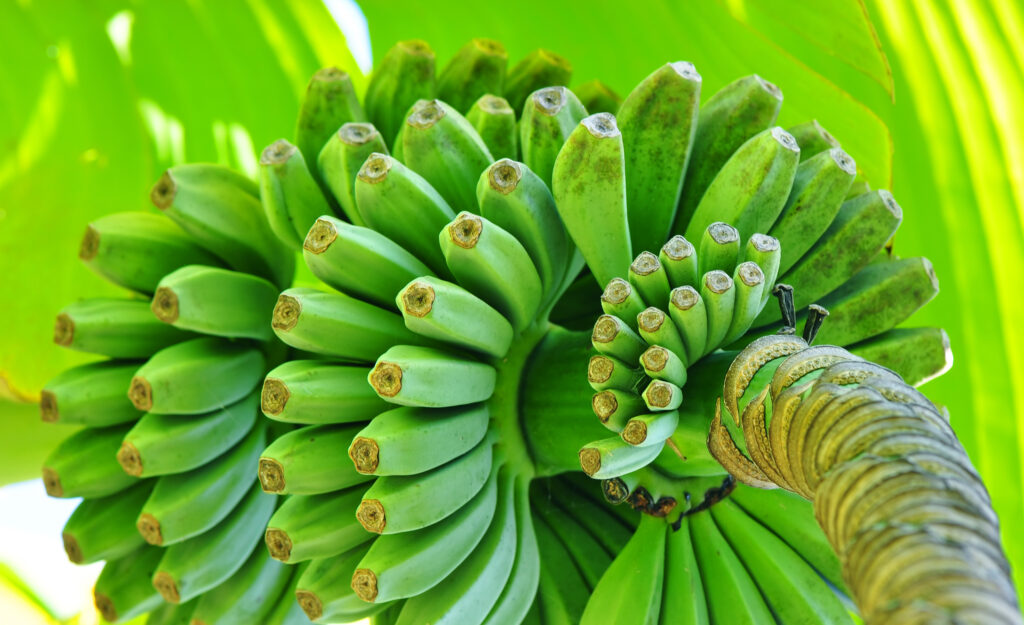 Almost a metric ton (MT) of cocaine was discovered by police hidden in a shipment of bananas at the port in Southampton, England, according to the Daily Mail.

Border officers found the drugs during a routine inspection after noticing 'anomalies' with the cargo. The 946 kg reportedly would have amounted to £ 76 million ($104 million) in street value.

Tim Kingsberry, regional director for Border Force South was quoted by the DailyMail as saying “This significant seizure has removed a large amount of dangerous drugs from the streets, which not only reduces the significant harm they cause to communities but also makes a huge dent in the profits of smugglers. '

It is suspected that the cocaine originated in Colombia and was meant to arrive in Antwerp, Belgium.

Apparently, this not the first time that drugs are been intercepted in the UK en route to Europe. The DailyMail tells of a similar incident in November when Border Force officers found cocaine with an estimated value of £ 100million ($137 million) inside a shipment of banana pulp at the London Gateway depot in Essex, England. These drugs were likewise thought to be on their way to Belgium from Columbia

“This was drug smuggling on an industrial scale so I'm delighted that Border Force officers have prevented such a large quantity of dangerous goods from reaching our streets,” Home Secretary Priti Patel was quoted as having said.

"We are sending a strong signal to criminals in the UK and abroad seeking to smuggle drugs into or through the UK - your efforts will fail and we will use every part of our law enforcement powers to stop drugs from coming into the UK."