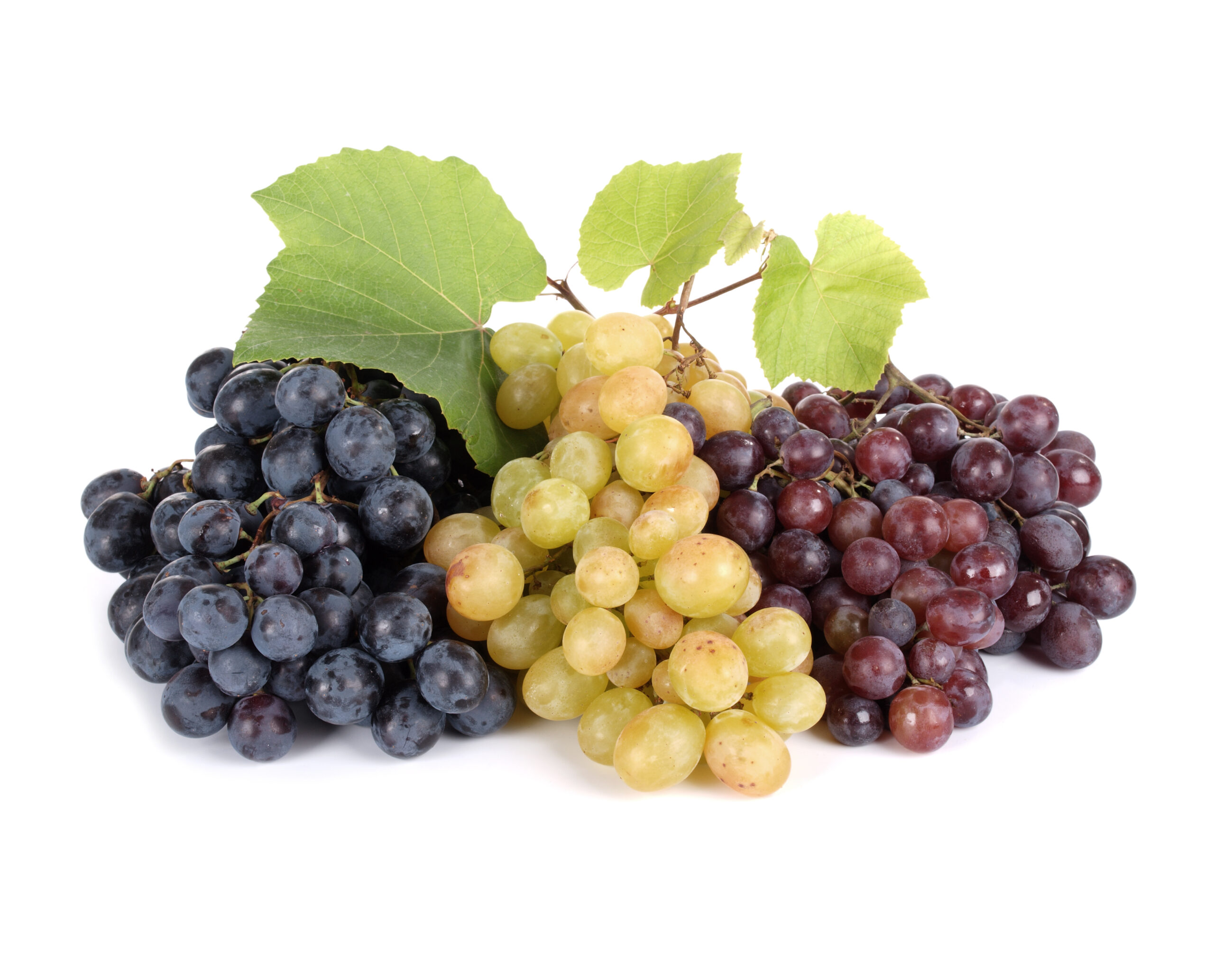 Consuming grapes could protect against ultraviolet (UV) skin damage according to a recent study conducted at the University of Alabama, Birmingham

In the study, participants showed increased resistance to sunburn as well as a reduction in markers of UV damage at the cellular level. This is thought to be a result of polyphenols, a natural component found in grapes.

Researches investigated the impact of consuming whole grape powder, equivalent to 2.25 cups of grapes per day,  by studying its effects against photodamage from UV light.

Subjects’ skin response to UV light was measured before and after consuming grapes for two weeks by determining the point at which UV radiation led to the skin reddening after 24 hours. This threshold is known as the Minimal Erythema Dose (MED).

It was found that more UV exposure was required to cause sunburn following the grape consumption, with MED increasing on average by 74.8 percent.

Additionally, the analysis of skin biopsies showed a decrease in DNA damage, fewer deaths of skin cells, and a reduction in inflammatory markers after the two weeks.

The aforementioned can impair skin function if left unchecked,  possibly even leading to skin cancer a disease that 1 in 5 Americans will have by the age of 70.5.  Most cases are associated with exposure to the sun’s UV radiation.

An estimated 90 percent of skin aging is also attributable to sun exposure.

“We saw a significant photoprotective effect with grape consumption and we were able to identify molecular pathways by which that benefit occurs – through the repair of DNA damage and downregulation of proinflammatory pathways,” said principal investigator Craig Elmets M.D. with respect to the study.

“Grapes may act as an edible sunscreen, offering an additional layer of protection in addition to topical sunscreen products.” 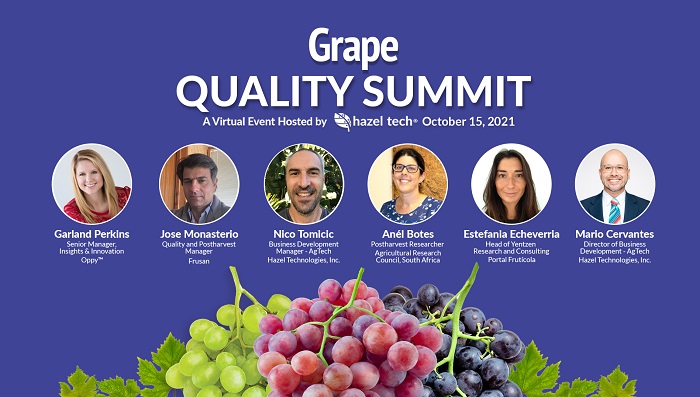 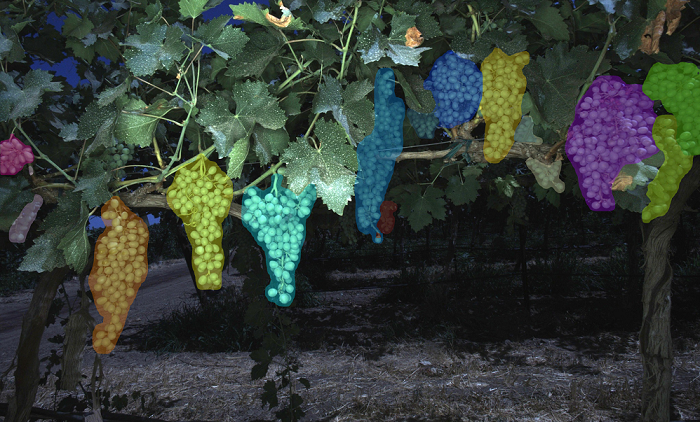